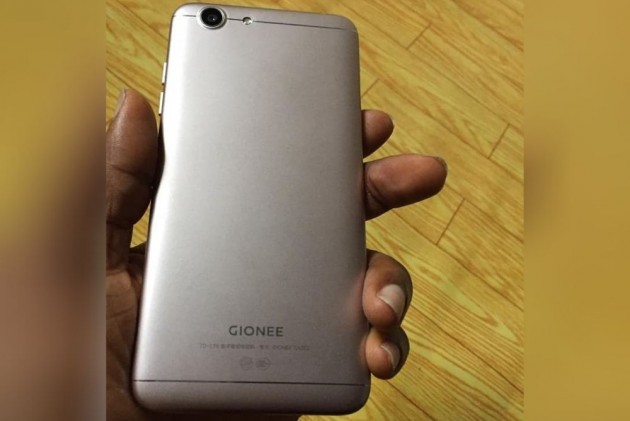 A Chinese court in its verdict has found Gionee guilty of injecting malicious software into the mobile phones to benefit from the unsolicited ads without any permission from the user.

According to a report by China Judgement Document Network, more than 20 million Gionee phones were inflicted with a Trojan Horse virus, which benefitted manufacturers through ads and other means without the knowledge of the users.

Shenzhen Zhipu Technology Ltd, a subsidiary of Gionee implanted the malware into the mobile sets by means of an app update. The report further stated that when the user updated the 'Story Lockscreen App', other softwares were automatically updated on the phone without user's permission. The malicious Dark Horse plug-in was used to carry out the illegitimate 'pull activities.'

It was learnt that from December 2018 to October 2019, both Beijing Baice and Shenzhen Zhipu carried the activities and the trojan was installed in approximately 21 million devices. They received a profit of $ 4.2  million from the 'pull business.'

The court found Xu Li, Zhu Ying, Jia Zhengqiang, and Pan Qi guilty of controlling the information illegally. They were sentenced to 3-3.5 years jail term in prison, along with a fine of 2,00,000 Yuan.