Five Killed In Gun Violence At US Manufacturing Facility 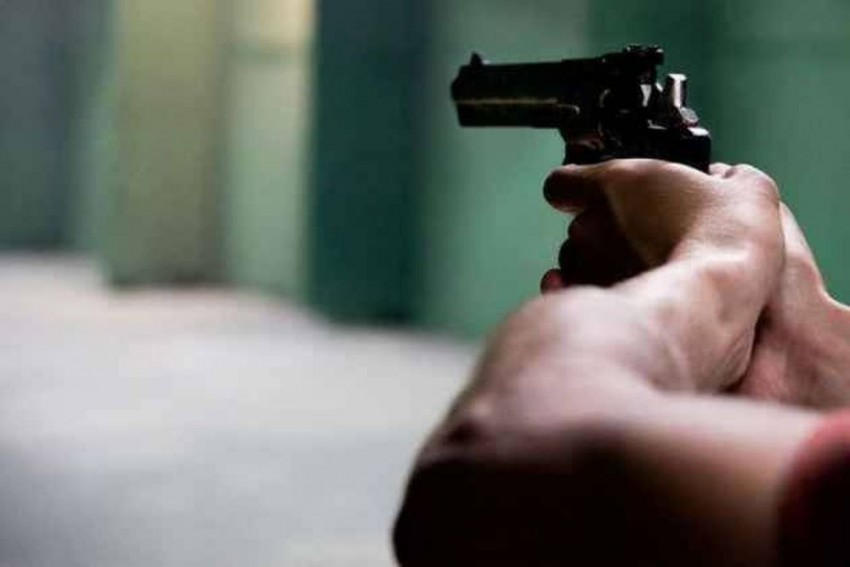 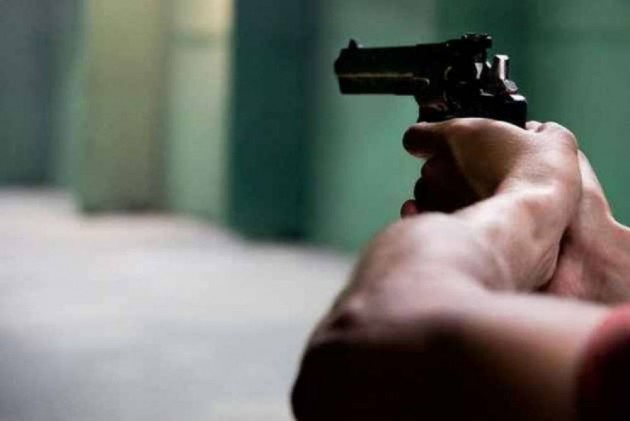 Five people were killed and multiple police officers shot Friday when a gunman opened fire in an industrial area on the outskirts of Chicago, the latest mass shooting to hit the United States.

Police said officers engaged in a firefight with the suspect, thought to be an employee before he was shot dead. He was identified as 45-year-old Gary Martin.

"The other officers on the scene located gunshot victims inside the building," Ziman told a news conference, putting the death toll at five people.

Police did not release information on the officers' conditions or identify the victims.

Police said they do not know the motive for the shooting, but witnesses told local media that the gunman was a disgruntled employee.

Witnesses said they locked themselves into nearby buildings as the gunman began firing off rounds.

The aerial TV footage showed dozens of police cars, ambulances and fire trucks at the scene as officers with shields entered the complex.

John Probst, who was in the building as the shooting began but was able to escape, told the local ABC TV affiliate he recognized the gunman as a co-worker.

"What I saw was the guy running down the aisles with a pistol with a laser on it," he said.

"We were just scared." Nancy Caal, an employee of a nearby repair workshop, told the Daily Herald newspaper she and three others had heard numerous emergency sirens, and so "went and shut the front gate and locked all of the doors." - 37 mass shootings in 2019 -

The local school district put campuses on lockdown, but students were released later in the day.

The Illinois Fraternal Order of Police lauded the wounded police officers who "willingly ran into harm's way to protect their fellow citizens and very nearly paid the ultimate price."

The White House said President Donald Trump had been monitoring the situation.

"Great job by law enforcement in Aurora, Illinois. Heartfelt condolences to all of the victims and their families. America is with you!" Trump tweeted.