'I have never seen my country at peace with its neighbour. But never before have I seen a war played out between two nuclear-armed states with Twitter accounts,' Bhutto said. 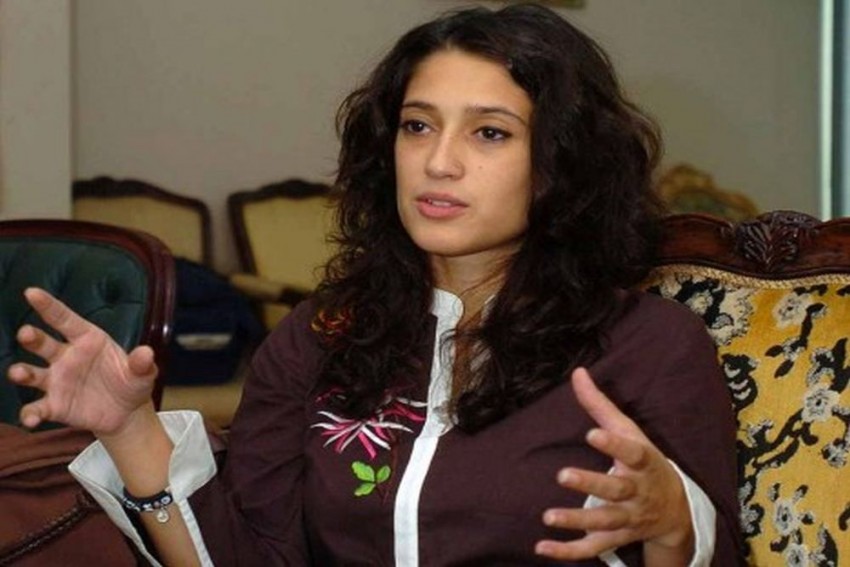 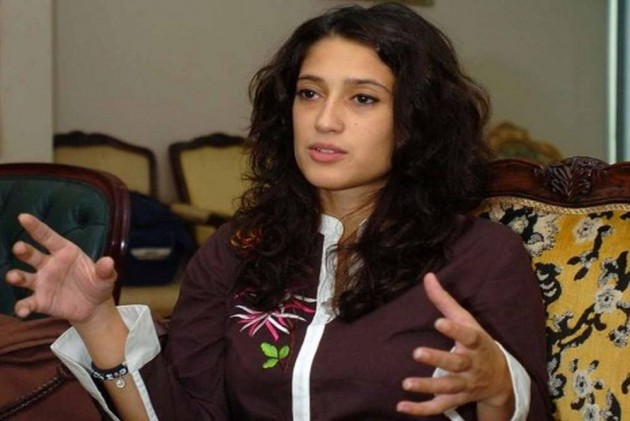 Pilot Abhinandan Varthaman was captured on Wednesday after he ejected safely from his MiG 21 Bison aircraft but landed across the Line of Control.

India has demanded the immediate and safe return of the Wing Commander Varthaman, who was taken into custody by the Pakistani army following a fierce engagement between air forces of the two sides along the Line of Control.

"I and many other young Pakistanis have called upon our country to release the captured Indian pilot as a gesture of our commitment to peace, humanity and dignity," Bhutto, 36, wrote in an op-ed in the New York Times.

"My generation of Pakistanis have fought for the right to speak, and we are not afraid to lend our voices to that most righteous cause: peace," said the daughter of Murtaza Bhutto, son of Zulfiqar Ali Bhutto.

She said Pakistan's recent history was bloody and no one has suffered more violence than its own citizens.

"But our long history with military dictatorships and experience of terrorism and uncertainty means that my generation of Pakistanis has no tolerance, no appetite, for jingoism or war," she said.

Bhutto said like her, a large section of the population was against the escalation of tensions.

"I have never seen my country at peace with its neighbour. But never before have I seen a war played out between two nuclear-armed states with Twitter accounts," Bhutto said.

In the afternoon on Wednesday, #saynotowar hashtag began to trend in Pakistan, before hitting the worldwide number 1 spot on Twitter.

Tensions between India and Pakistan rose following the February 14 terror attack in Jammu and Kashmir's Pulwama district in which 40 CRPF soldiers were killed. Pakistan-based Jaish-e-Mohammad (JeM) terror group claimed responsibility for the attack.

On Wednesday, Pakistan claimed it shot down two Indian fighter jets over Pakistani air space and arrested the pilot.