While much remains unknown about the novel coronavirus, children can contract COVID-19 and are believed to be able to spread it to others, even without symptoms. 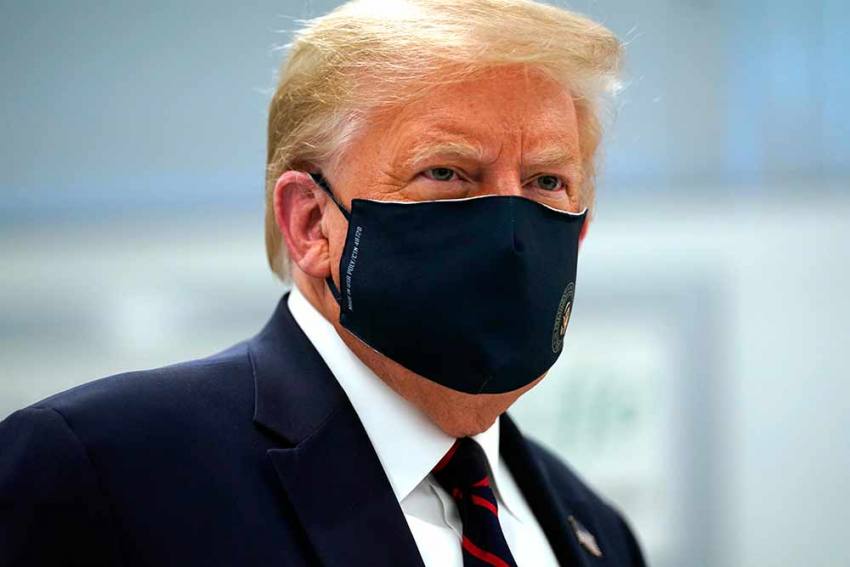 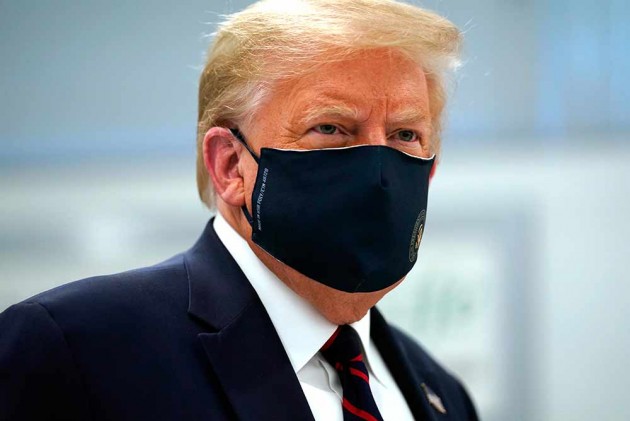 Social media giant Facebook, for the first time, has removed a post from US President Donald Trump in which he claimed that children were "almost immune" to COVID-19, saying it violated its policy against spreading "misinformation" about the novel coronavirus.

The post in question was a video clip of a Trump interview on Fox News Channel uploaded by the Trump campaign on Wednesday.

The US President claims in the clip that children are "almost immune" to COVID-19.

While much remains unknown about the novel coronavirus, children can contract COVID-19 and are believed to be able to spread it to others, even without symptoms.

"This video includes false claims that a group of people is immune from COVID-19 which is a violation of our policies around harmful COVID misinformation," Andy Stone, a Facebook policy spokesperson said in a statement.

A link to the post now diverts to a page that says, "This Content Isn't Available Right Now."

It is the first time that Facebook has removed a post from Trump entirely, rather than labelling it, as it has done in the past, making it a rare instance in which it has been willing to censor the president.

"The President was stating a fact that children are less susceptible to the coronavirus," Courtney Parella, the campaign's deputy national press secretary, said in an emailed statement.

"Another day, another display of Silicon Valley's flagrant bias against this President, where the rules are only enforced in one direction. Social media companies are not the arbiters of truth," Parella said.

A US Centers for Disease Control and Prevention study involving 2,500 children published in April found that about one in five infected children were hospitalized versus one in three adults; three children died.

Two months ago, Facebook faced a backlash both inside and outside the company for not taking any action against Trump's May 29 comment, posted on Facebook and Instagram, in which he said about Minneapolis protests and civil unrest in the wake of George Floyd's killing by police: "Any difficulty and we will assume control but, when the looting starts, the shooting starts. Thank you!"

Twitter hid the same "looting and shooting" message behind a warning label saying that it violated its policy banning the glorification of violence.