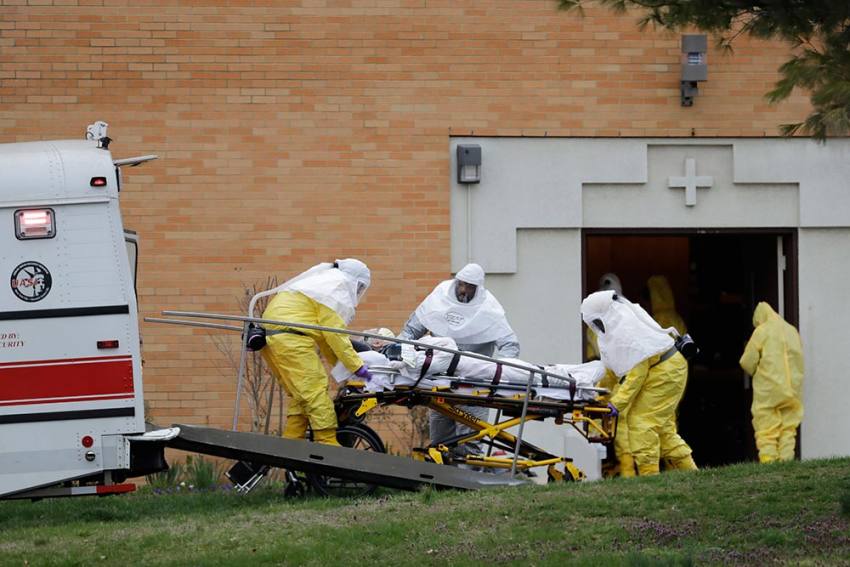 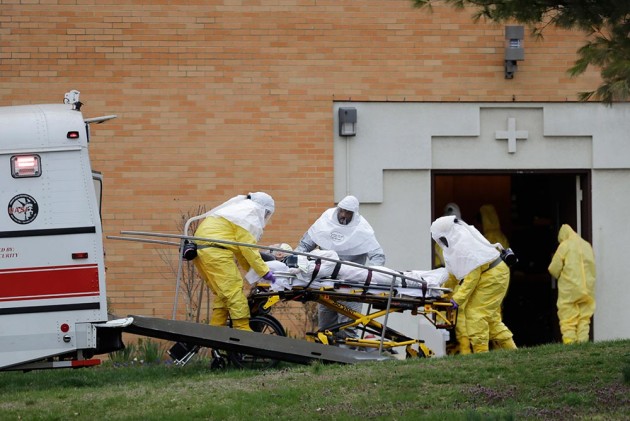 Italy recorded a shocking spike in coronavirus deaths Friday with 969 new victims, the worst daily record for any country since the pandemic began.

The infection rate however continued its downward trend, with the civil protection agency reporting nearly 86,500 confirmed cases in Italy -- a 7.4 percent increase, down from around 8.0 percent in previous days.

Meanwhile, Spain's death toll rose by 769 to 4,858, but a senior health official said the daily increase in the number of deaths was stabilising.

Globally, the pandemic has killed 25,066 people, with Europe accounting for most of the deaths, according to an AFP tally based on official statistics.

At least 547,034 coronavirus cases have been registered around the world since December.

As the global death toll continues to rise, IMF chief Kristalina Georgieva said that the coronavirus pandemic has driven the global economy into a downturn that will require massive funding to help developing nations

"It is clear that we have entered a recession" that will be worse than in 2009 following the global financial crisis, she said in an online press briefing.

With the worldwide economic "sudden stop," Georgieva said the fund's estimate "for the overall financial needs of emerging markets is $2.5 trillion."

But she warned that estimate "is on the lower end." Governments in emerging markets, which have suffered an exodus of capital of more than $83 billion in recent weeks, can cover much of that, but "clearly the domestic resources are insufficient" and many already have high debt loads.

Over 80 countries, mostly of low incomes, have already have requested emergency aid from the International Monetary Fund, she said.