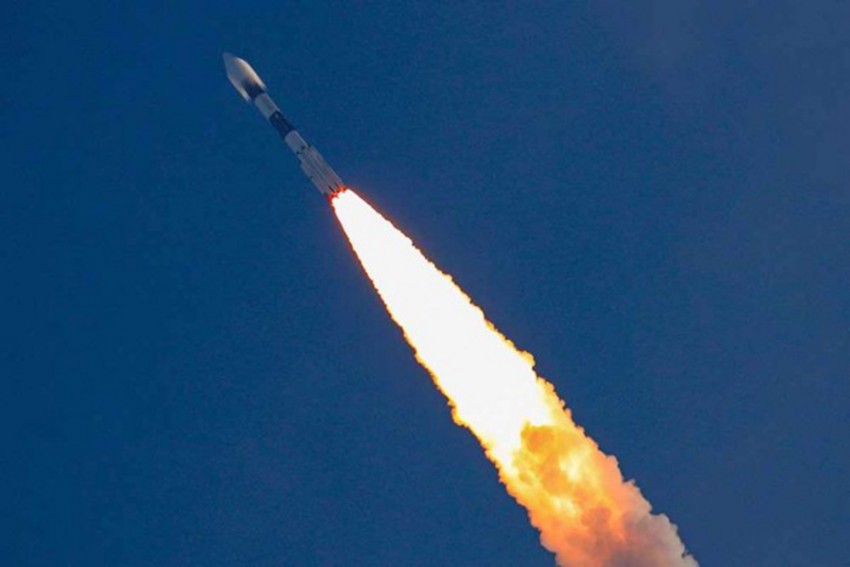 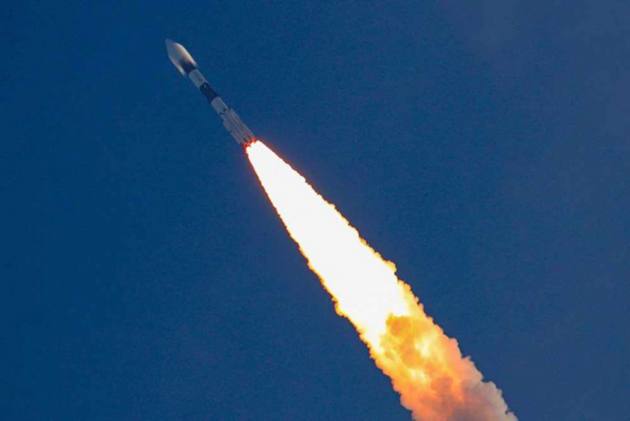 The five experimental satellites will carry out in-orbit verification of microwave imaging and other technologies. They will conduct experiments in space science, remote sensing and communication technologies, officials said.

The Long March-8 rocket which is 50.3 meters long and has a take-off mass of 356 tonnes can carry a payload of at least 4.5 tonnes to a sun-synchronous orbit at an altitude of 700 km, the China National Space Administration (CNSA) said.

The rocket fills the gap in China's launch capability to the sun-synchronous orbit from 3 tonnes to 4.5 tonnes and is of great significance for accelerating the upgrading of launch vehicles, it said.

On December 17, China's Chang'e-5 probe successfully completed the mission to bring home the first samples from the moon in over 40 years.

A major space power, China launched its first Mars mission ‘Tianwen-1' on July 23 this year. The Mars spacecraft which included an orbiter, lander and rover is on its way to the red planet.

It will promote the upgrading of China's medium-sized launch vehicles and satisfy the needs of high-density launch missions for medium and low-orbit satellites Xiao Yun, chief commander of the rocket said.

Song Zhengyu, chief designer of the Long March-8 rocket from the CALT, said the design of the rocket was based on technologies developed for previous Long March rockets. "It will lay a technological foundation for the development of large and heavy rockets, shortening development periods and reducing costs," Song said.

The rocket can send one or multiple satellites in a single launch, and can undertake launch networking missions for low-Earth orbit satellites, according to Wu Yitian, deputy chief designer of the rocket.