Relations between Washington and Beijing have taken a hit since the outbreak of the pandemic. Recently, the Trump administration has initiated several actions against China, including imposing visa restrictions on the ruling Chinese Communist Party (CCP) officials. 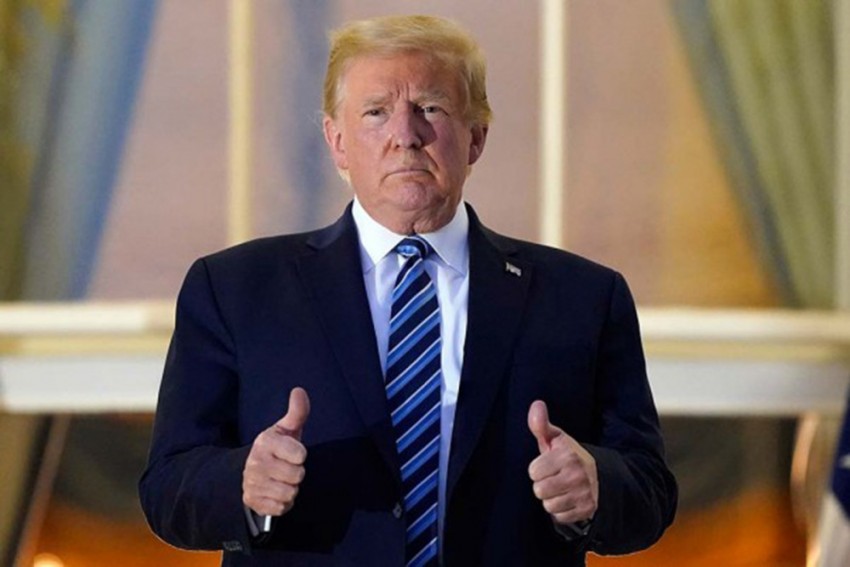 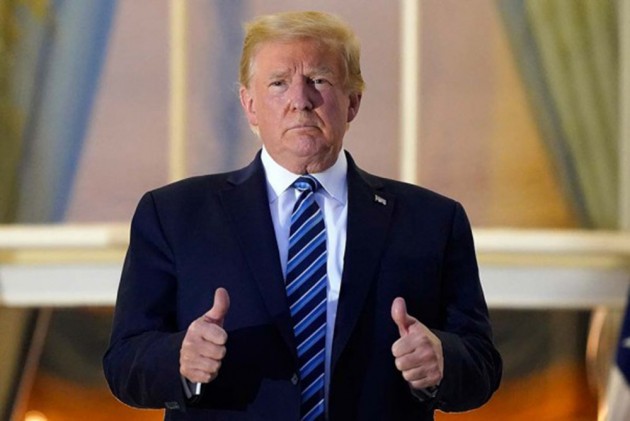 US President Donald Trump has warned that China will "pay a big price" for the global spread of the Covid-19 virus. Less than 50 hours after he returned to the White House from a military hospital where he was receiving treatment for Covid-19, Trump took to Twitter to blame China for the pandemic.

A MESSAGE FROM THE PRESIDENT! pic.twitter.com/uhLIcknAjT

Trump and his wife Melania, tested positive for Covid-19 last week. The president was taken to the Walter Reed National Military Medical Centre for treatment, while the First Lady remained at the White House. After four days, Trump was discharged from the hospital on Monday.

On Wednesday, US House Foreign Affairs Committee released its final report on the origins of Covid-19. "The big takeaway should come as no surprise: China actively lied to the World Health Organisation and did their best to cover up the virus,” Congressman Brian Mast claimed.

"China’s total lack of transparency and mishandling of the coronavirus outbreak has cost hundreds of thousands of lives, millions have lost their jobs and has left untold economic destruction. Sadly, this isn’t new behaviour for China. The CCP has a long history of manipulation and it's well-past time we hold them accountable for their crimes. Together, we must ensure that nothing like this ever happens again!" Mast said.

Relations between Washington and Beijing have taken a hit since the outbreak of the pandemic. Recently, the Trump administration has initiated several actions against China, including imposing visa restrictions on the ruling Chinese Communist Party (CCP) officials.

The two countries have also sparred over other issues like China imposing a new national security law in Hong Kong, restrictions on American journalists, treatment of Uyghurs Muslims and security measures in Tibet.

Senator Rick Scott in a letter to the Senate Committee on Foreign Relations has urged the committee to immediately consider and pass his resolution condemning the gross human rights violations in China. Underlining that over one million Uyghurs are being held in concentration camps in China and Hong Kong residents are being arrested and denied the basic rights they were promised, Scott in his resolution had urged the International Olympic Committee (IOC) to move the 2022 Games out of China.