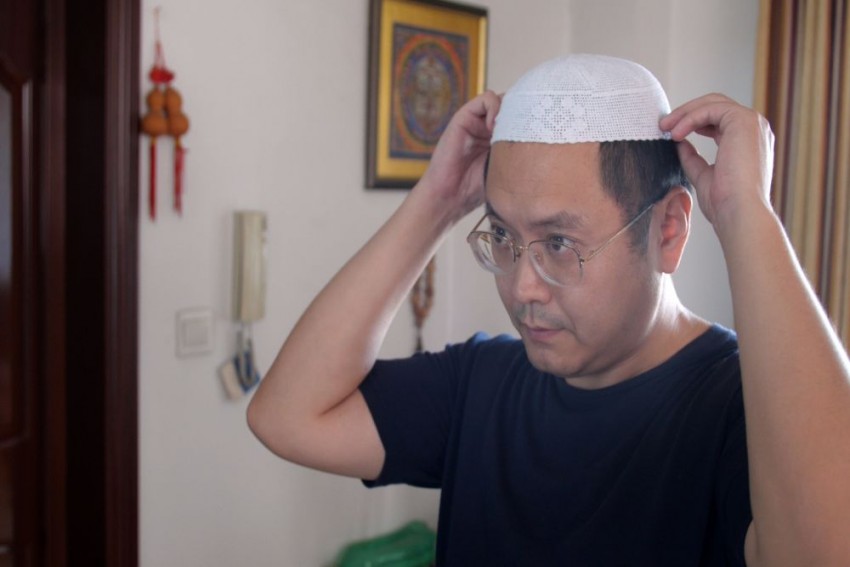 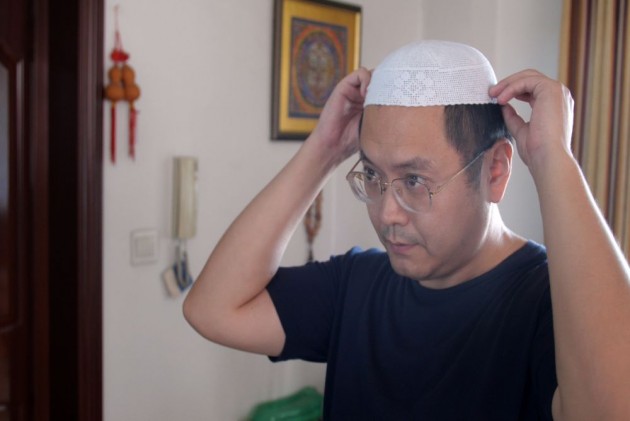 In a bid to make Islam more compatible with Socialism, Beijing has passed a law to "implement measures to Sinicize" Islam within the next five years.

"(The officials) agreed to guide Islam to be compatible with socialism and implement measures to Sinicize the religion," the article outlined.

The term "sinicize" means to make something more Chinese in character.

The exact methodology which will be utilised to implement the law has not been divulged.

This comes amid a crackdown on Uighur Muslims in the nation, with the United Nations estimating that over one million Uighurs are being held in internment camps in the Xinjiang province.

Practising Islam is illegal in some pockets of China. People caught fasting, praying, growing a beard or wearing a hijab attract arrest in the nation.