The 17-year-old, who could not speak, walk or eat by himself, had no one to feed him or help him with daily life. 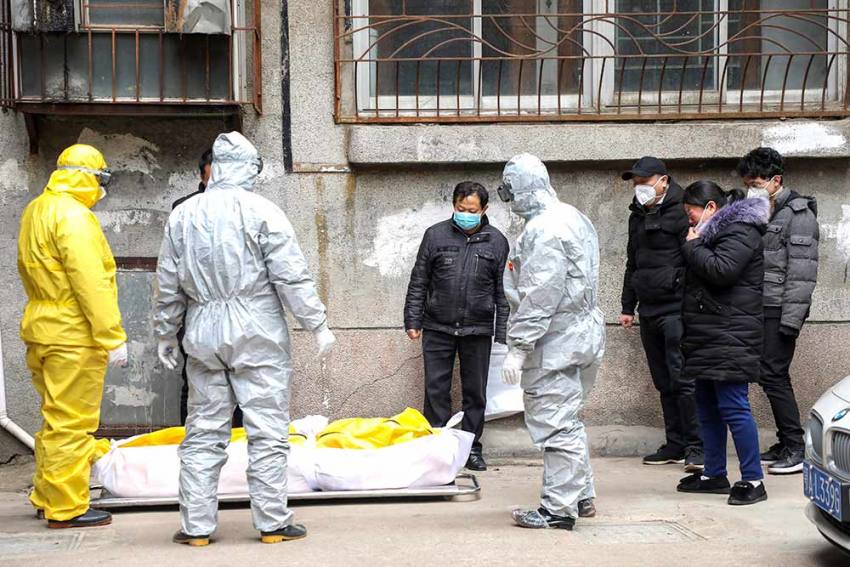 In this photo, funeral home workers remove the body of a person suspect to have died from a virus outbreak from a residential building in Wuhan in central China's Hubei Province.
AP Photo
AFP February 04, 2020 00:00 IST China: Left Alone, Disabled Boy Dies After Father Taken In Coronavirus Quarantine 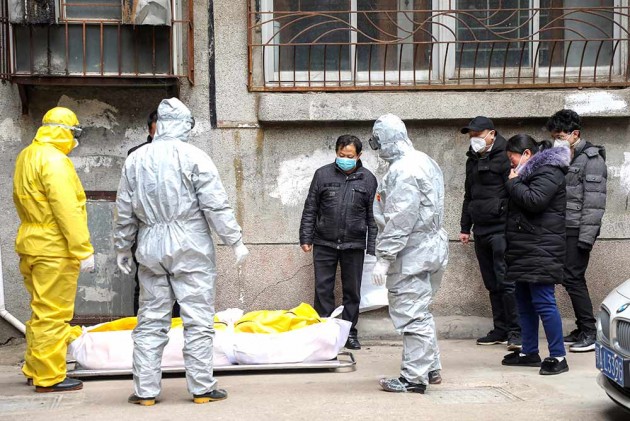 A disabled boy has died after being left to fend for himself when his father was quarantined over the deadly new coronavirus in China.

Yan Cheng, who was confined to a wheelchair because of cerebral palsy, was abandoned at home when his father was isolated because of a fever.

The 17-year-old, who could not speak, walk or eat by himself, and whose mother died several years earlier, had no one to feed him or help him with daily life.

His father, Yan Xiaowen, was taken into quarantine on January 22, and diagnosed with the potentially deadly virus five days later.

He posted a desperate plea for help on social media, calling for someone to go and look after his son.

But the post, entitled "An appeal for help from a father diagnosed with novel coronavirus", came too late.

The teenager died on January 29, according to a statement by the Hongan county government.

The boy's death has cost senior local figures their jobs.

The local Communist Party secretary and mayor were fired because they had "failed to fulfil their responsibilities", officials said.

The son's cause of death had yet to be confirmed, they said.

News of the tragedy sparked an outpouring of rage and grief on social media, where authorities in Hubei have already been criticised for withholding information about the infection.

On Weibo, the hashtag "The father of Hubei's cerebral palsy victim speaks out" had been read 270 million times by Tuesday morning.

A hashtag about the mayor being fired had been viewed 66 million times.

"I'm so angry and sad," wrote one user. "It's too disgusting." More than 20,000 people in China have been infected by the coronavirus, with the death toll reaching 425.

The vast majority of infections and deaths have occurred in Hubei, where the virus is thought to have emerged late last year from a market selling wild animals and their meat.