As to the technical hold at the 1267 Committee our action is to make sure that the committee will have enough time to study the matter so that the relevant sides will have time for dialogue and consultation, said China's Foreign Ministry spokesman Lu Kang. 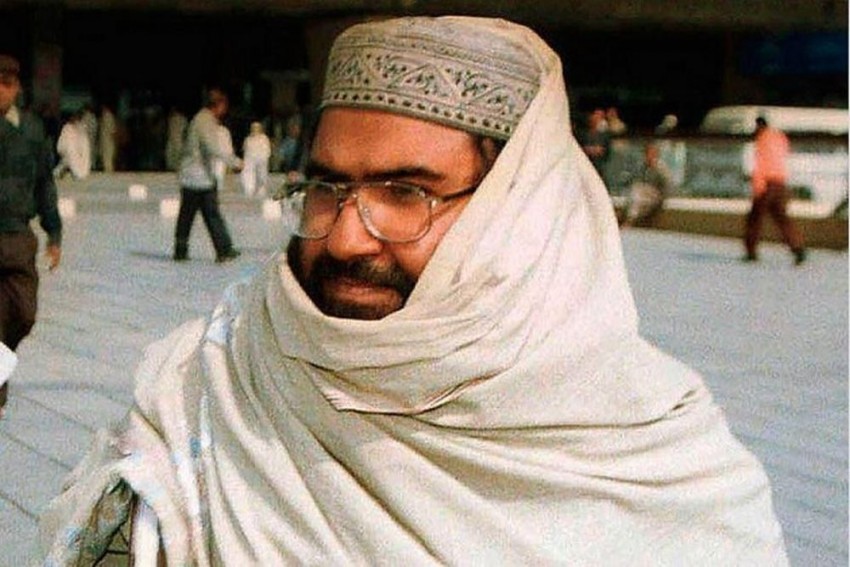 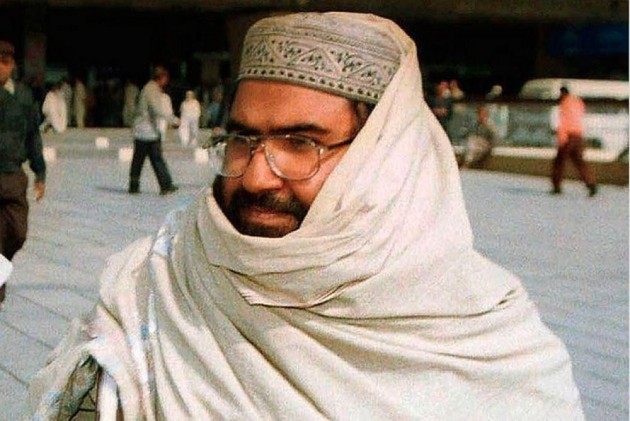 China on Thursday sought to defend its fourth technical hold at the UN Security Council to block the designation of Pakistan-based JeM chief Masood Azhar as a global terrorist, saying it would help the parties concerned to engage in more talks to find a "lasting solution" acceptable to all.

The Al Qaeda Sanctions Committee members had 10 working days to raise any objections to the proposal. Just before the deadline ended, China put a "technical hold" on the proposal seeking "more time to examine" it.

Asked why China once again resorted to block the move, Foreign Ministry spokesman Lu Kang told a media briefing here that Beijing's decision is in line with the rules of the committee.

China "sincerely hopes that relevant action taken by this committee will help relevant countries to engage in dialogue and consultation and prevent adding more complicated factors into regional peace and stability," he said.

"As to the technical hold at the 1267 Committee our action is to make sure that the committee will have enough time to study the matter so that the relevant sides will have time for dialogue and consultation," Lu said.

"Only a solution that is acceptable to all sides could fundamentally provide a chance for a lasting solution to the issue. China is ready to communicate and coordinate with all sides including India to properly handle this issue," he said.

The External Affairs Ministry in New Delhi said India will continue to pursue all available avenues to ensure that leaders of terror groups involved in heinous attacks on Indian citizens are brought to justice.

"This has prevented action by the international community to designate the leader of Jaish-e-Mohammed (JeM), a proscribed and active terrorist organization which has claimed responsibility for the terrorist attack in Jammu and Kashmir on February 14," the MEA said.

Without naming China, it said the UN's 1267 Sanctions Committee was not able to come to a decision on the proposal for listing Azhar on account of a member placing the proposal on hold.

To another question on the Wuhan summit between Prime Minister Narendra Modi and Chinese President Xi Jinping last year to improve the bilateral relations, Lu said, "Xi and Modi met four times. Particularly Wuhan summit made great progress. China is full of sincerity and ready to work with India to build on the consensus of our leaders for greater progress in the bilateral relations."

On the Kashmir issue, Lu said China’s position on it is clear and consistent.

"This is an issue that is left over between India and Pakistan. We hope that the two sides will engage in friendly dialogue consultation and solve this issue and other related issues," he said.