China on Tuesday lashed out at the passage of a bill by the U.S. House of Representatives that threatens to impose sanctions on China over the alleged use of forced labor in Xinjiang. 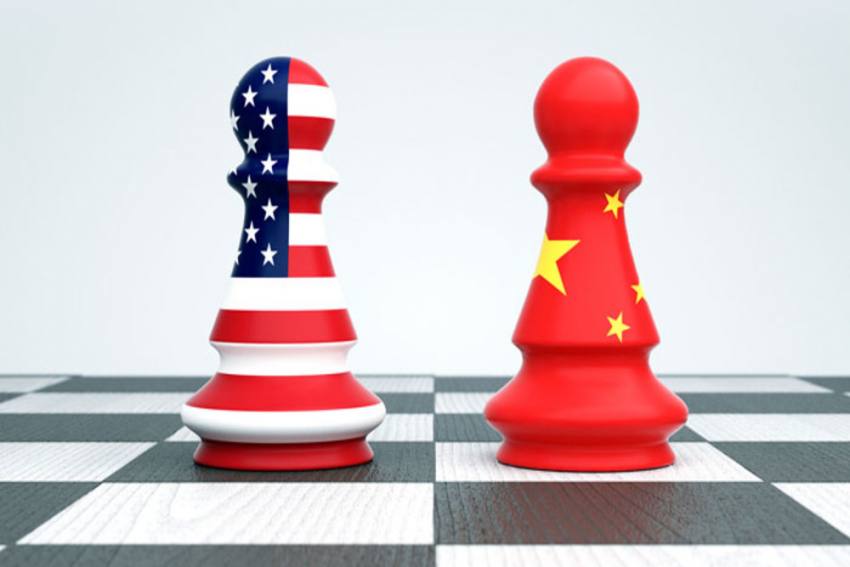 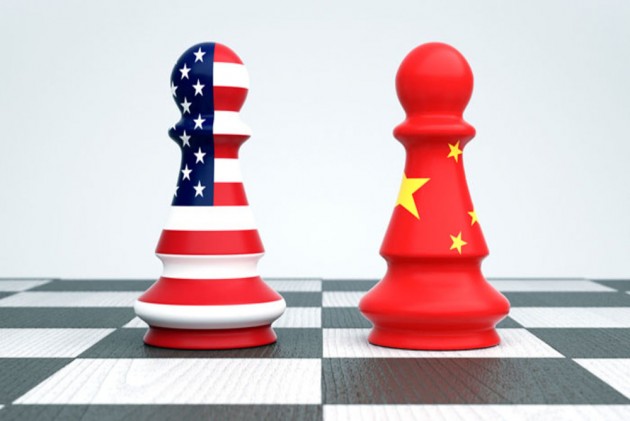 China on Tuesday lashed out at the U.S. for the passage of a bill by the U.S. House of Representatives that threatens to impose sanctions on China over the alleged use of forced labour in China's Xinjiang region, calling the accusation a lie.

Foreign ministry spokesman Wang Wenbin said the bill “maliciously slandered the human rights situation in Xinjiang” and sought to curb development and progress in the region while stirring up ethnic divisions and interfering in China's internal affairs. “The so-called problem of forced labour is totally a lie, fabricated by some organizations and personnel in the United States and the West," Wang told reporters at a daily briefing.

The House voted 406-3 to declare that any goods produced in Xinjiang are presumptively made using forced labour of detained Uighurs and other ethnic minorities, and therefore must be banned from being imported to the U.S. If enacted into law, it could force companies to avoid a region that produces 80% of the cotton in China, one of the world's top producers of fibre and other manufactured goods.

Members of Congress claim the measure is needed to exert pressure on China to stop a campaign that has resulted in the detention of more than 1 million Uighurs and other predominantly Muslim ethnic groups under brutal conditions.