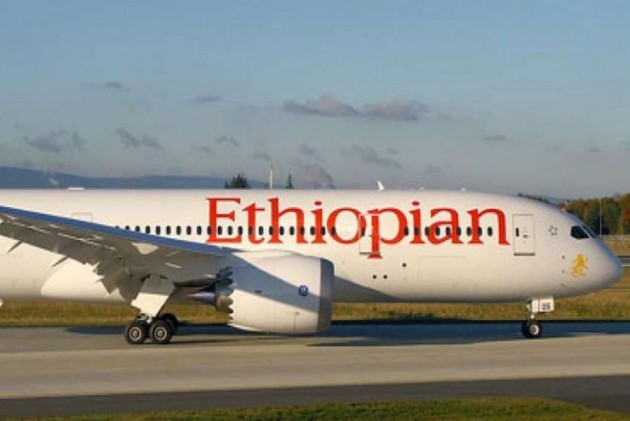 Ethiopian Airlines on Thursday said that the black box flight recorders of Boeing 737 MAX 8 that crashed with 157 people, were sent to Paris for analysis.

Urgency is mounting to determine the causes of Sunday's crash as Boeing finds its entire fleet of the model grounded after it emerged the plane experienced similar difficulties to an Indonesian Lion Air flight in October, which also crashed minutes after takeoff.

Ethiopia said it does not have the equipment to process the data and Germany said it would not analyse the boxes as it was unable to read the software used by Boeing.

In Kenya, which lost 32 citizens in the crash, a minute of silence was observed Thursday morning at the One Planet Summit on climate change attended by French President Emmanuel Macron.