At Least 8 Dead In Hotel Collapse In Eastern China 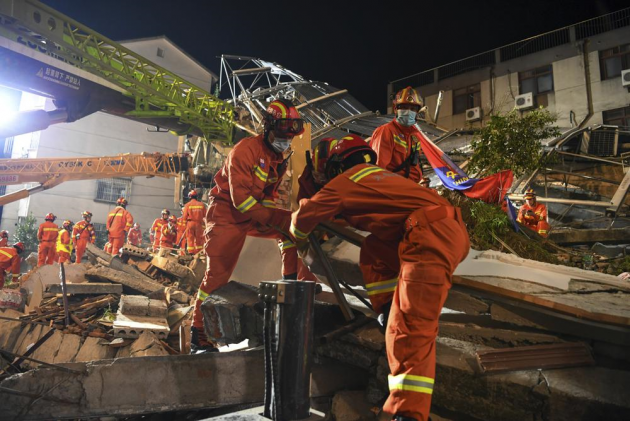