8 Inmates Dead After Riots Break Out In Afghanistan’s Prison

According to a provincial official, the prisoners also torched one prison block during the riot. 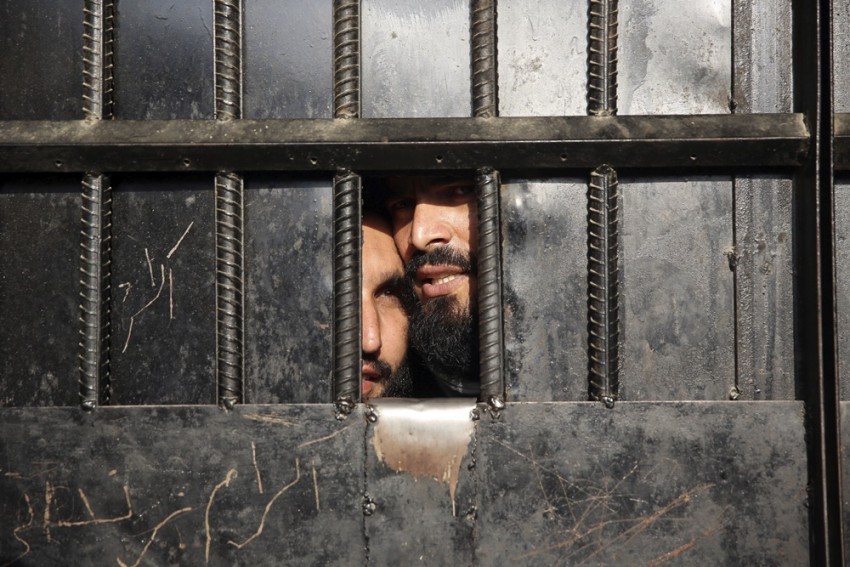 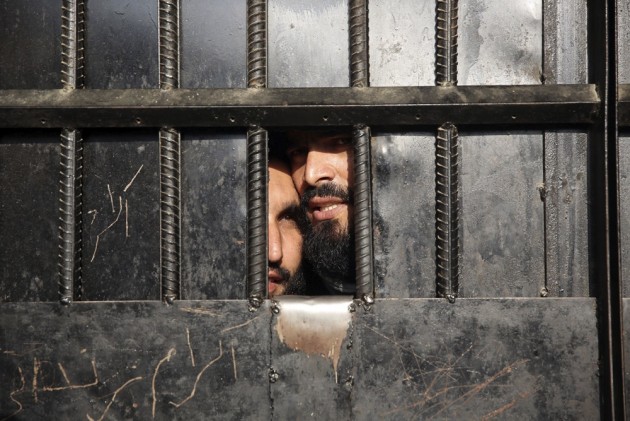 The violence erupted on Wednesday night at the prison in the city of Herat, the capital of western Herat province, according to Mohammad Rafiq Shirzai, a spokesman for the provincial health department.

He said 12 others — eight inmates and four prison guards — were wounded in the outbreak at the facility, which holds around 2,000 prisoners. It wasn't immediately known if there are any Taliban at the penitentiary.

The rioting erupted after prison guards began clearing some partitions created by prisoners in the so-called Block 5 of the prison, said Jelani Farhad, a spokesman for the provincial governor. The police tried to collect “unnecessary items in the possession of the prisoners, which the prisoners resisted," he said.

One of the eight fatalities had gunshot wounds, Shirzai said, adding that the incident is under investigation.

According to a provincial official, who spoke on condition of anonymity because he was not authorized to talk to the media, the prisoners torched one prison block. Farhad and Shirzai could not confirm that.

The country's largest prison, Pul-e-Charkhi on Kabul's outskirts, was built in the 1970s to house 5,000 prisoners but now holds 10,500. A riot there in May 2019 killed four inmates and injured dozens, including police officers.