Those who survived the arson said the attacker screamed 'Die!' when he started the fire and sprayed the inflammable liquid to accelerate the blaze. 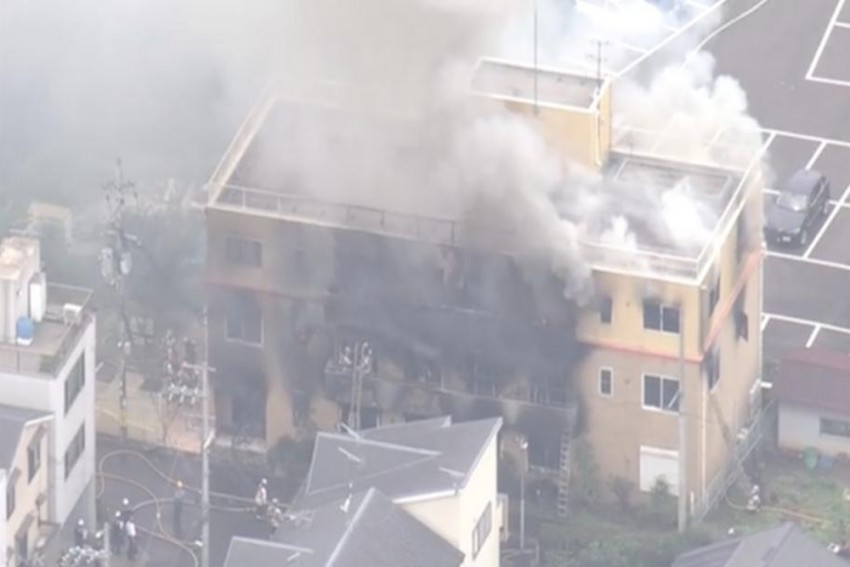 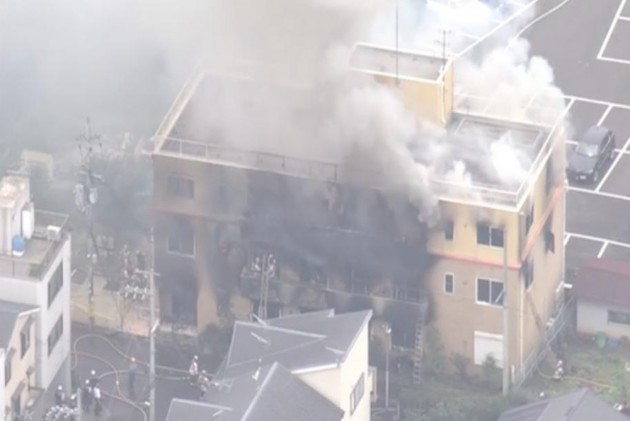 At least 30 people were killed and 36 others injured after a suspected arson attack on an animation company in Kyoto, Japanese Thursday, officials said.

According to the Japanese fire department officials, a man burst into an animation production studio in Kyoto and set it on fire Thursday.

Several of the injured are in critical condition.

Several people were presumed dead on the top floor of the three-story building while some of them collapsed on the stairs leading to the roof, Japan Today reported.

The fire broke out in the Animation building Thursday morning after the suspect sprayed inflammable liquid to set fire to the building, police claimed.

The suspect, 41, was also injured and taken to a hospital. Police have launched a probe to gather information on a possible motive behind the attack.

Those who survived the arson said the attacker screamed 'Die!' when he started the fire and sprayed the inflammable liquid to accelerate the blaze.

"There was an explosion, then I heard people shouting, some asking for help," Japanese media quoted a witness as saying.

"Black smoke was rising from windows on upper floors, then there was a man struggling to crawl out of the window."

According to the fire department officials, more than 70 people were inside the building when it was set on fire.