After initial investigation, the police has arrested two suspects for their involvement in the alleged sexual assault. 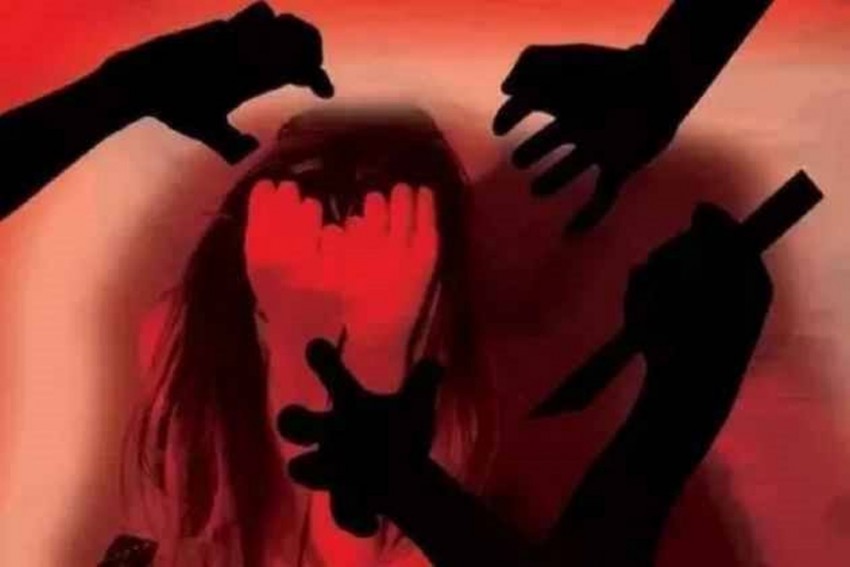 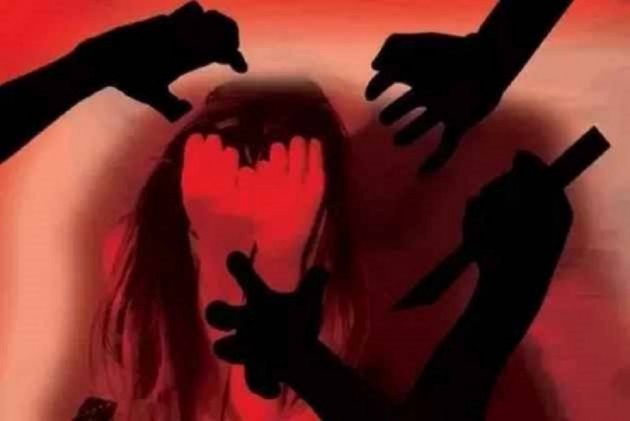 A 13-year-old Hindu girl has been allegedly raped by two men after forcing her to drink liquor in Pakistan's Sindh province, media reports said on Saturday.

The incident happened in Tando Muhammad Khan district on June 7 while the victim was on her way to purchase some groceries and in between the two suspects called her towards them and forced her to drink liquor after which they rape her, the Dawn newspaper reported.

After the victim did not return home, her father and brother went out looking for her. Later they found her in an unconscious state in a local ground near a sugar mill, the paper said quoting the FIR registered by the victim's father.

“We found her in an open plot near a sugar mill and she was in a bad state. We rushed her to hospital and reported the matter to the police,” the victim's father said.

After initial investigation, the police has arrested two suspects for their involvement in the alleged sexual assault.

They were remanded into police custody for four days by a local court in Tando Mohammad Khan on Saturday.

The victim who narrated her ordeal after regaining consciousness underwent a medical test at the civil hospital in Hyderabad where doctors confirmed that "sexual intercourse has taken place".

“A medical examination of the Hindu girl has revealed evidence of rape, which is now being sent to the laboratory for a final report,” another newspaper the Express Tribune quoted Dr Maqbol Mallah of the District Health Office as saying.

Tando Mohammad Khan SSP Zulfiqar Talpur said that the DNA samples of the girl and the two suspects have been taken for further investigation.

Adviser to Sindh Chief Minister on Information Murtaza Wahab said that the culprits involved in the teenage girl's rape will be brought to justice.

He said that the provincial government had received the initial police inquiry report on the matter.

Trump Trolled Over His 'Moon Is A Part Of Mars' Comment