13 Killed, Several Injured In Blast At Mosque In Pakistan's Quetta

An emergency has been declared at all hospitals in the area. 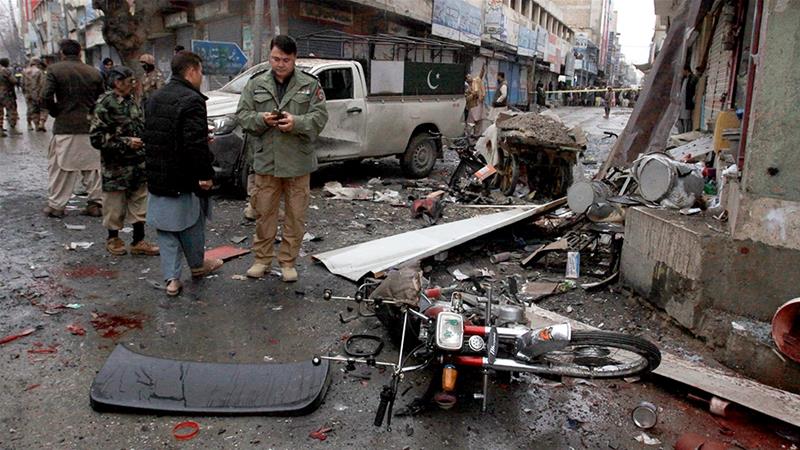 At least 13 people including a cleric and a police officer were killed in a bomb blast at a mosque in Balochistan's capital Quetta on Friday, just three days after a similar incident killed two persons in the city, according to media reports.

Several people have been injured in the incident which took place at the mosque in Quetta's Satellite Town, media reports said.

An emergency has been declared at all hospitals in the area. The nature of the blast was being analysed, the report added.

The blast occurred three days after two men were killed and over a dozen injured in a blast near a vehicle of the security forces in Quetta.