As many as eight bomb blasts occurred in and around Sri Lanka's capital Colombo and in the eastern city of Batticaloa on Sunday morning, just as large groups gathered at churches for Easter services. 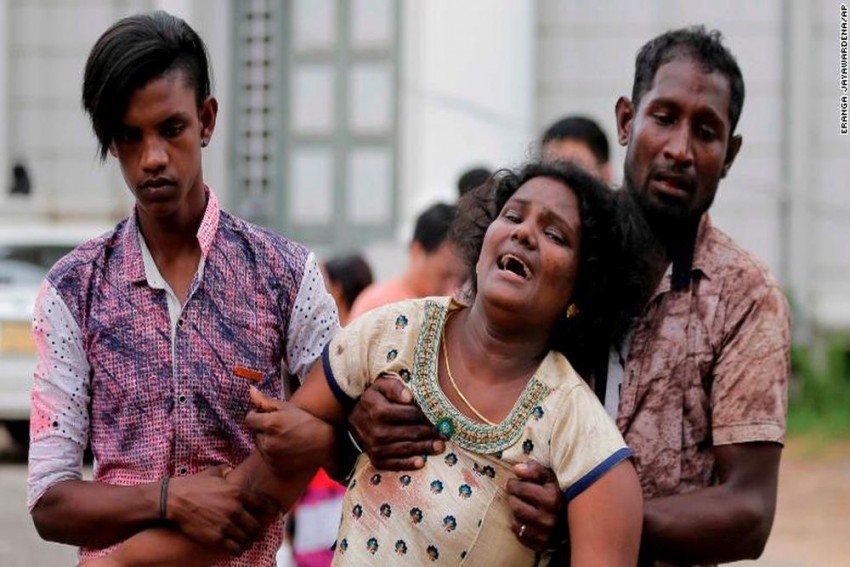 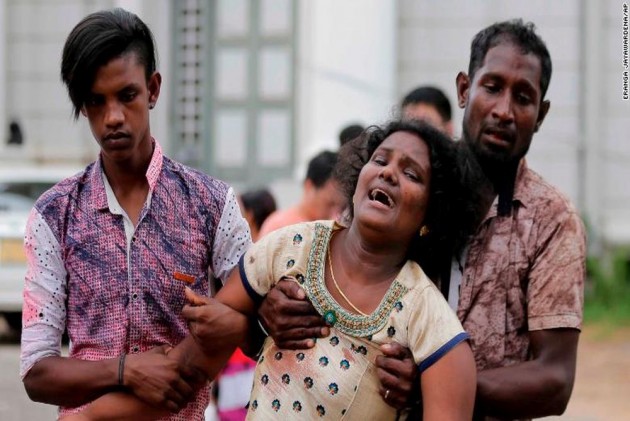 Sri Lankan authorities on Monday arrested 11 more people, all reportedly members of a Muslim radical group, taking the total number of arrests to 24 as police stepped up the investigation into the multiple blasts that rocked the island nation on Easter Sunday that killed over 290 people.

A string of eight powerful blasts, including suicide attacks, struck churches and luxury hotels frequented by foreigners in Sri Lanka on Easter Sunday, killing over 290 people, including five Indians, and shattering a decade of peace in the island nation since the end of the brutal civil war with the LTTE.

The number of arrests on the incidents has now gone up to 24 and they have been transferred into the custody of the Criminal Investigations Department (CID) for further investigations, Police spokesman Ruwan Gunasekera was quoted as saying by the local TV.

However, the government said they will not disclose the details of the suspects involved in the attacks to prevent them from getting publicity.

"Don't give extremists a voice. Don't help to make them martyrs," State Minister of Defence, Ruwan Wijewardene, told reporters when asked for details of those in custody.

Police officials privately said the suspects were all from the minority Muslim community.

Police said the van which had carried explosives to carry out bomb attacks at the three hotels was arrested with its Muslim driver.

A safe house where the bombers had lived for nearly three months leading to the attacks were discovered in the south of Colombo suburb of Panadura.

Sri Lanka Air Force said it found an improvised explosives device along a road leading to the departure terminal at the Colombo international airport Sunday night.

"It was a crude six- foot pipe bomb that was found by the roadside," an air force spokesman said.

"We have removed it and safely defused it at an air force location," he added.

It was reported that the NTJ (National Thowheeth Jama'ath) is planning to carry out suicide attacks targeting prominent churches in Colombo. The NJT is "a radical Muslim group in Sri Lanka."