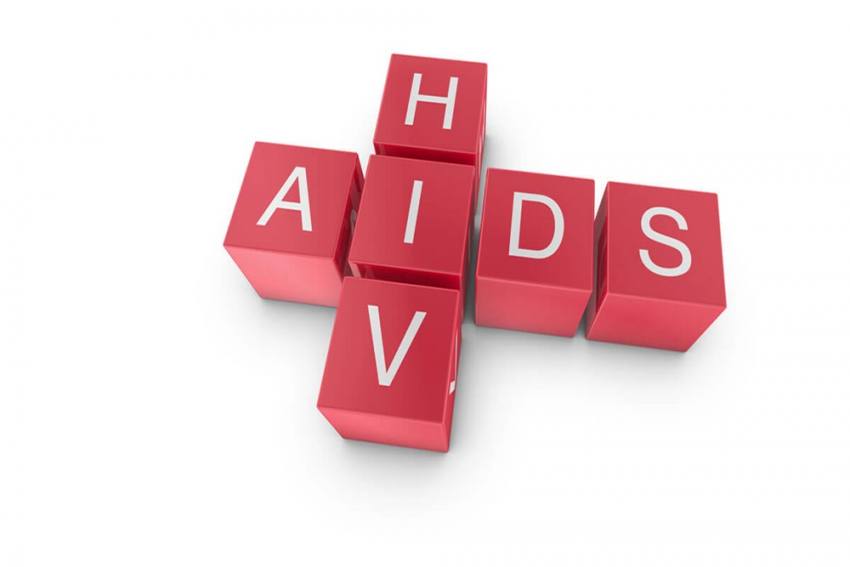 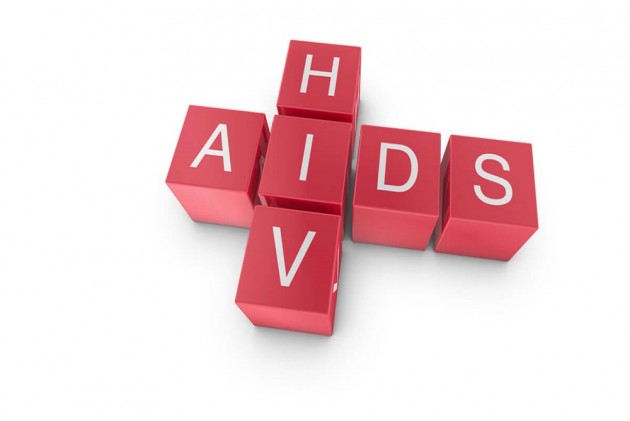 Contracting the human immunodeficiency virus, or HIV, is no longer seen as a death sentence in developed countries, which have the resources to treat it. However, millions of people around the world contract HIV and die of the last stage of the virus’s infection – Acquired Immunodeficiency Syndrome, or AIDS.

HIV still infects 1.7 million people each year and kills some 6,90,000.  And inequalities mean that those who are the least able to stand up for their rights are still the most affected, states UN data.

The AIDS virus was discovered on April 23 in 1984. The virus named 'retrovirus HTLV-III' helped scientists understand how the disease is spread.

If the number of CD4 cells (a cluster of white blood cells) fall below 200 cells per cubic millimeter of blood, a person is considered to have advanced to AIDS.

Without treatment, people who are diagnosed with AIDS typically survive for about 3 years.

There is a common misconception that HIV and AIDS are the same. As said before, AIDS is the final stage of HIV contamination.

Here are 10 facts that you should know: