World Idli Day: A Trail Of The Soft Southern Food Across Vast India

The culinary world marks March 30 as a special occasion to hail the modest Madrasi rice-cake. A personal take on its varied avatars and preferences in the country 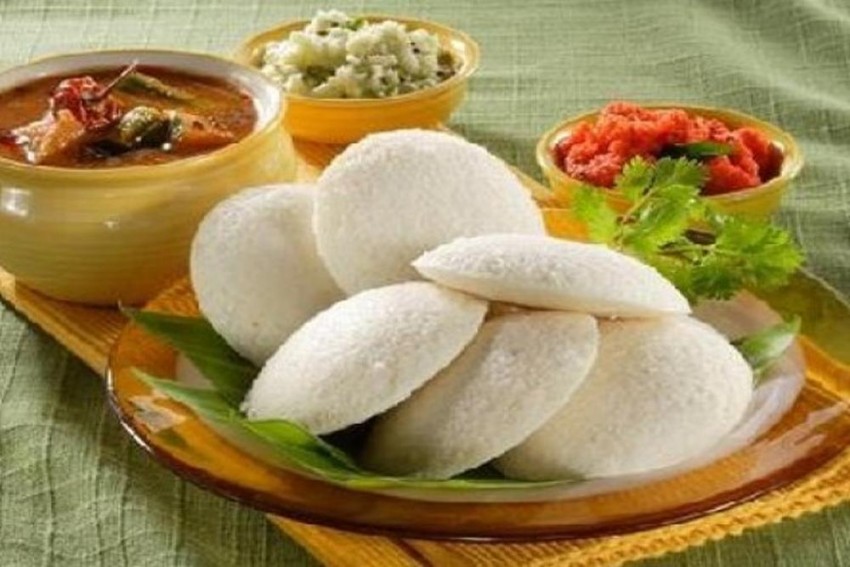 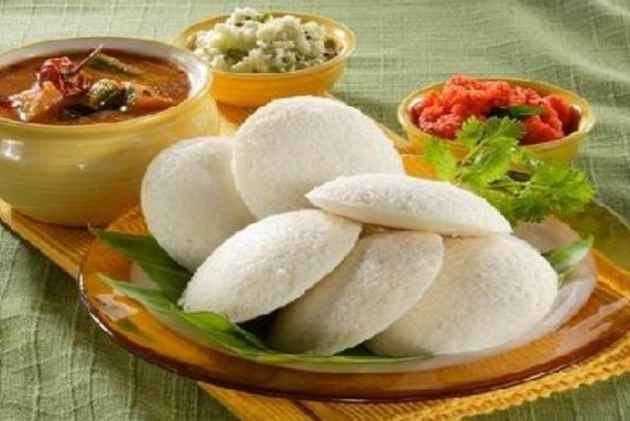 Close to hitting 70, Bhagyalakshmi Ammal has been virtually defying the very looks of idli—and yet adding fame to the traditional Indian rice-cake that enjoys a legacy of two centuries in her part of the country. In the otherwise nondescript village of Ramasseri in Kerala, the woman steams the batter in clay containers kept on mud-raised stoves that use tamarind-tree logs as firewood. And what Ammal pulls out from the vessel in her smoky kitchen is amusing: the fluffy eatable is circular, but not saucer-shaped like the typical idlis. They look like a flat and edited cousin of thick dosas.

But then, as a small cottage industry, ‘Ramasseri idlis’ being sold in half-a-dozen stalls in the southern state’s east-central Palakkad district are effectively a brand today. With split-pea lentils, fenugreek and salt added to rice, this variety of breakfast dish is served (throughout the day) along with coconut chutney, sambar curry and the podi powder. By night fall, semi-hilly Ramasseri would have generated no less than 1,500 idlis. Estimations also say the recipe ensures them longer longevity—a ‘best before’ life into the third day despite the tropical climate.

The Ramasseri idli-preparing families are essentially from the weaver Mudaliyar community of Tamil Nadu. (In fact, Amma herself has her native village in Tirupur across the Western Ghats.) In that Dravidian state, idlis largely define the morning food, generically called tiffin. Inexpensive yet healthy (with the absence of potential belly-damaging ingredients), idlis have of late been integral to the peninsula’s classical music culture as well.

Sabhas, as the Carnatic concert clubs are called in the Tamil Nadu capital that holds the annual Margazhi cultural festival in December-January, serve idlis on their margins. That, with at least four kinds of accompanying dishes in the canteens adjoining the major venues. A joke in Tamil goes thus in a question-answer format: Why do ladies in (Chennai’s downtown) Mylapore wear idlis in their hair? Because they are softer than the jasmine flowers (that otherwise decorate the head).

Madras, as the coastal metropolis used to be called for long till 1996, is where my sister lives. Sandhya Divakar is a homemaker, making idlis almost on a daily basis at her suburban Tambaram flat. Yes, she finds time occasionally to make it to a sabha or two, where she most likely avoids idlis—even the special variety made of rava (semolina)—at the adjoining mess. In any case, a 40-year-old anecdote we in the family share doesn’t hint at a deep love she had for idlis.

Back in the late 1970s as a kid, we were to attend an uncle’s wedding in native central Kerala. As proud members of the groom’s party, we had reached the bride’s tile-roof home in a red-earth village near Kunnamkulam of Thrissur district that morning. In rows, we sat cross-legged on the black floor, chatting. Predictably, the easy-to-be-made-and-served idli was the (sole) item (with just the white, watery chutney). When the busy boy uniformly placed three idlis on each small plantain leaf in front of us and moved ahead, little Sandhya began weeping. “Ayyo, you want more?” asked a kind aunt. “We will of course give you!” To which the answer came somewhat anti-climactically for those watching the scene with amusement: “No, my amma serves me only two (idlis). I can’t eat one bit more.”

‘Steamy’ may be a key feature of idlis for many, but there is a category who prefers the item to have cooled well by when they occupy the plate. Rama Varma, a teenage-time friend of mine, is now a scientist with BARC, Mumbai. Around the turn of the millennium when I met him at his quarters in the nuclear research facility at the green and quiet Anushakti Nagar, the youngster said with a smirk: “Idlis just taken out of the containers taste like raw batter! I just can’t think of gulping them down.”

That reminded me of an early-1990s incident where an art-lover friend of mine made the sole cook at a modest hotel prepare a fresh round of idlis late into the night for him to eat them fresh, hot and tasty. V. Kaladharan, a writer and scholar on Kerala’s traditional performing arts, had just exited along with me from a Kochi temple that had hosted a thayambaka percussion concert when he proposed to me the idea of a light supper. We patiently waited for our stuff to come, sitting on the wooden bench next to a glass shelf that had heaps of idlis that appeared stony.

Idlis going hard in winter is one reason why the item almost vanishes from our Delhi home between Diwali and Holi—or, December-February to be sure. Yet during the long summer months, the rice-cake rules the breakfast menu—not just in our trans-Yamuna apartment, but in the Indirapuram school where my wife teaches (not home science). “Vidya madam’s idlis” are a big hit with her colleagues. So much so, she seldom gets a bite of the self-cooked food; instead is magnanimously offered paneer pieces in an exchange scheme executed by her Punjabi friends amid the staff-room banter.

Far away in Calcutta and Guwahati, to where I had made a family picnic in 2010, we could find idlis of a different taste being served at hotels in both the eastern cities. (In fact, the West Bengal capital has scores of shops that sell the batter.) Where the item completely eluded me was in 1996 summer up in the Himalayas. At shacks on ranges higher than the snow-spread Gangotri, we bachelors naughtily asked the Pahari boys if they served the spongy, fermented item. A broad smile that further narrowed their eyes defined the non-committal response.

An equally self-effacing Rameshan Thampuran was part of our trekking team of four. Today, on March 30 which is World Idli Day, I see a Facebook post of his, hailing the taste of heavenly idlis. It’s a cute four-line Malayalam poem that compares the white idlis to water lilies. One senses there is more reason than rhyme to it.