From Prime Minister Narendra Modi to cricket maestro Sachin Tendulkar, famous public figures took to Twitter to back the Mithali Raj-led Team India for their fighting spirit in final. 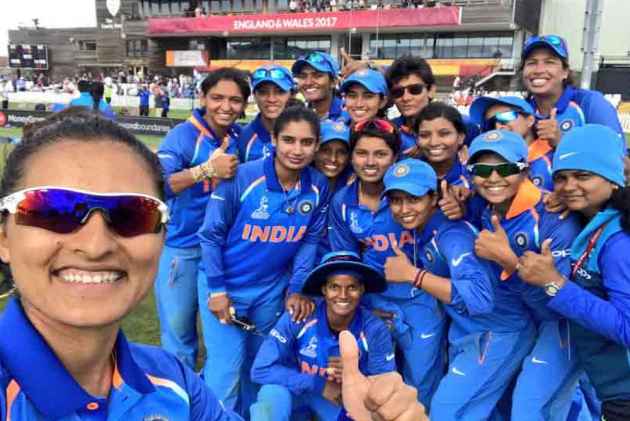 Despite India's heart-breaking defeat against the mighty English side by nine runs in the Women's World Cup Final at Lords on Sunday, cricket fraternity, Bollywood stars and politicians took to Twitter to congratulate the Mithali Raj-led Team India for their fighting spirit.

Here is how they reacted:

Feel for all of you, #WomenInBlue! You were good throughout but sometimes it is not meant to be. Congrats England on winning #WWC17Final!

Our women cricketers gave their best today. They have shown remarkable tenacity & skill through the World Cup. Proud of the team! @BCCIWomen

From an empty stadium in playoffs to entire nation glued in finals.Well played Girls.Proud

No matter a game won or lost , you all played with fervour , grit and immense passion ! Be proud ladies .. @BCCIWomen #WWC17Final #INDvsENG

Super proud of the girls. Tough luck today but womens cricket in India has truly arrived. Thank you girls .Salute your spirit.#WWC17Final

Well played Team India! The results may not have been in your favour today but you have won many hearts. #WomenInBlue #WWC17Final

Even Broken Hearts Can Laugh!!
These Women have started a revolution & I couldn't be more proud