Nearly four months after the SC verdict, Bindu Ammini and Kanaka Durga, both aged below 50, entered the Lord Ayyappa temple to offer prayers. 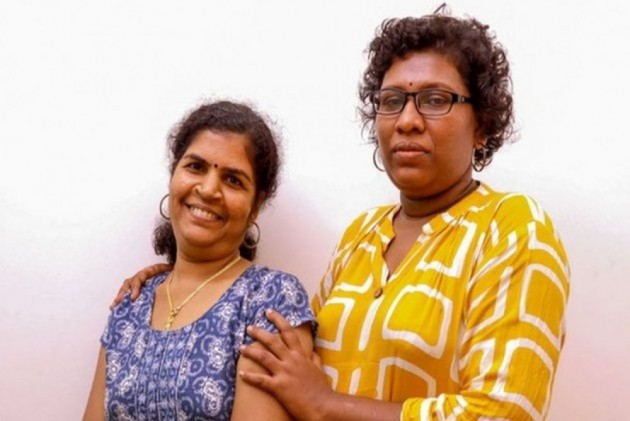 A village court on Tuesday directed that Kanakadurga, who had trekked the Sabarimala hills and offered prayers at the Ayyappa temple, should be allowed to stay in her husband's home.

An interim order was issued by the 'Gram Nayayalya' (village court) on a petition filed by Kanakadurga under the Domestic Violence Act stating she had the right to stay at her husband's home.

Nyayadhikari Nimmi K K, in her order, said Kanakadurga had all the right to live in her husband's home. Gram Nyayalayas are presided over by a Nyayadhikari, who have the same powers of a Judicial Magistrate of First Class.

Woman Who Made History By Entering Sabarimala Allegedly Attacked By Mother-In-Law, Hospitalised

Kanakadurga (44) who faced stiff opposition from her husband and other relatives for offering prayers at the Sabarimala hill shrine on January 2, was forced to take refuge at a 'One Stop Shelter' at Perinthalmanna here after her house was locked and family members shifted to another building.

Upon her return from Sabarimala, Kanakadurga, an employee of the Kerala Civil Supplies Corporation, had not been able to go home as she ended in hospital after being allegedly attacked by her mother-in-law over the temple entry issue.

The case has been posted to March 11 for further hearing.

Kanakadurga, along with another woman, Bindu (42), had scripted history by offering prayers at the hill shrine on January 2. The duo also received death threats.

The Supreme Court had in a historic verdict last year lifted the centuries-old ban and allowed women of all age groups to offer prayers at the temple.

Both the women are being provided round-the-clock security by police besides CCTV surveillance.