With No Likely Survivors In Indonesia Air Crash, Here Are 10 Other Tragic Air Crashes In The Country's History

Rescuers released footage of debris and personal items floating in the water at the crash site, including handbags, clothing, mobile phones, ID cards and driving licences. 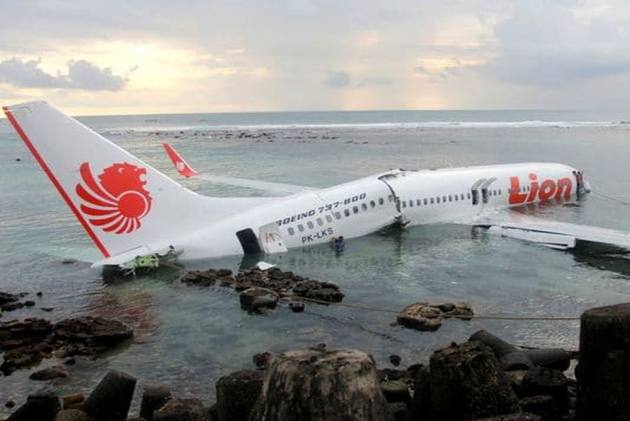 An Indonesian Lion Air Boeing airliner carrying 189 people and flown by Indian pilot Bhavye Suneja crashed into the Java Sea on Monday minutes after taking off from here, with no sign of survivors.

The Boeing 737, JT 610, disappeared from the radar 13 minutes after takeoff from Jakarta to Pangkal Pinang on the Indonesian island of Bangka. 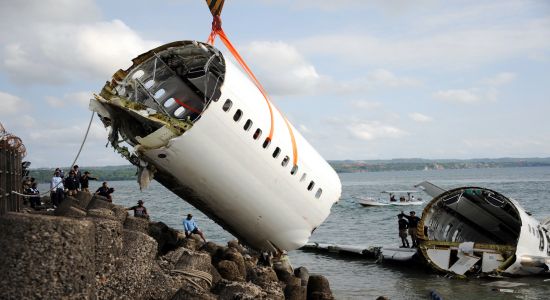 Here are the top 10 worst air crashes in the history of Indonesia: 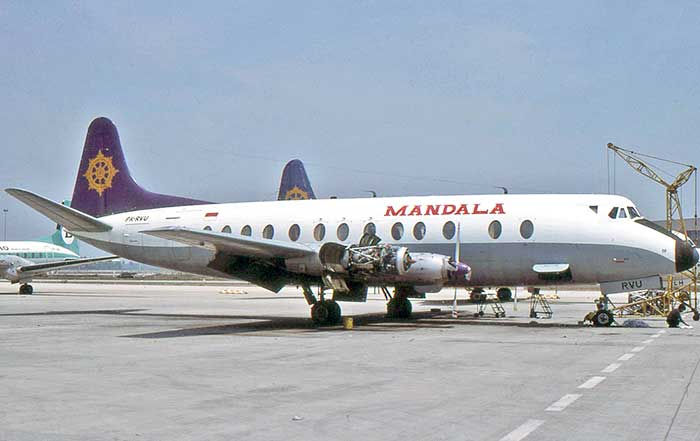 Mandala Airlines Flight 660 was a scheduled passenger flight on 24 July 1992 which crashed in Indonesia into a mountain on Ambon Island as it attempted to land at Pattimura Airport in a heavy thunderstorm. Pilot error and wind shear were blamed for the crash. At least 70 people died in the air crash. 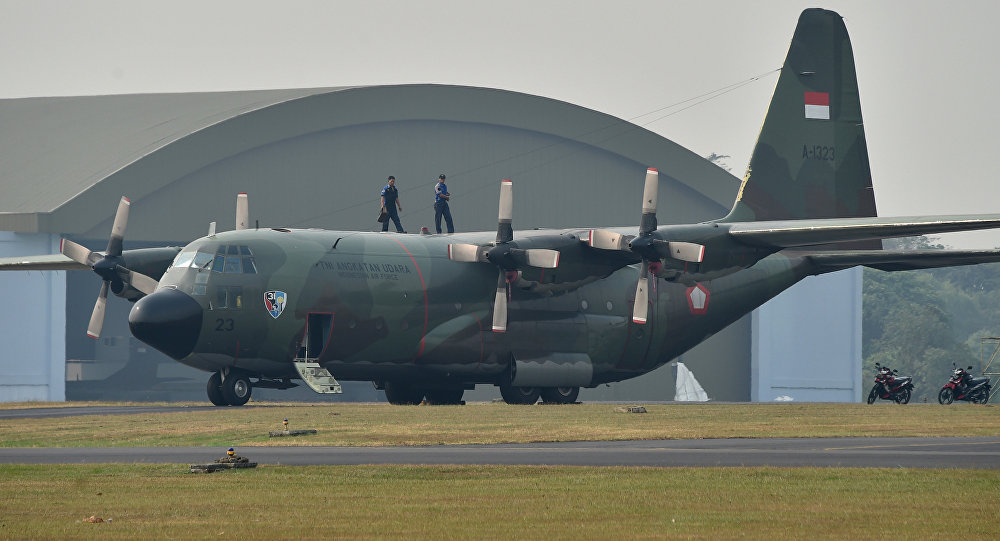 On 20 May 2009, an Indonesian Air Force Lockheed L-100-30(P) Hercules which was carrying 112 people (98 passengers and 14 crew) crashed at about 6:30 local time (23:30 UTC), while flying from Jakarta to eastern Java. The crash resulted in 99 deaths, 2 of which occurred on impact when the aircraft struck at least four houses before skidding into a rice paddy, in the village of Geplak. 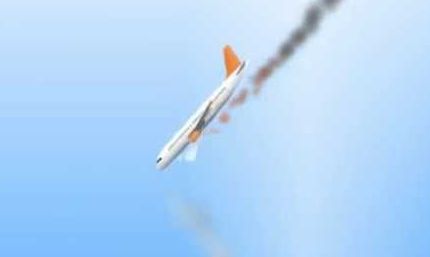 Adam Air Flight 574 (KI574 or DHI574) was a scheduled domestic passenger flight operated by Adam Air between the Indonesian cities of Surabaya and Manado that broke up in mid-air and crashed into the Makassar Strait near Polewali in Sulawesi on 1 January 2007. All 102 people on board died, making it the deadliest aviation accident involving a Boeing 737-400. 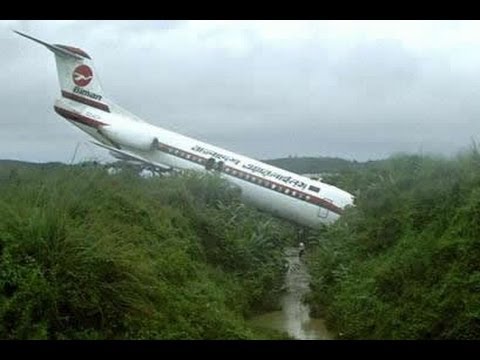 SilkAir Flight 185 was a scheduled SilkAir passenger flight operated by a Boeing 737-300 from Jakarta, Indonesia, to Singapore, that crashed into the Musi River near Palembang in southern Sumatra, on 19 December 1997, killing all 97 passengers and seven crew on board. 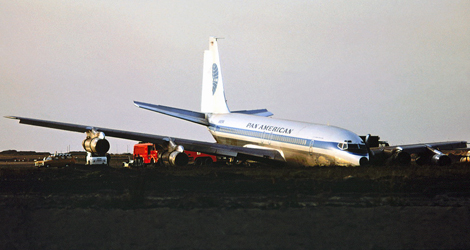 On April 22, 1974, Pan Am Flight 812 (PA812), operated by a Pan American World Airways Boeing 707-321B crashed into rough mountainous terrain while preparing for a runway 09 approach to Denpasar after a 4-hour 20-minute flight from Hong Kong.  At least 107 were killed in the air accident. 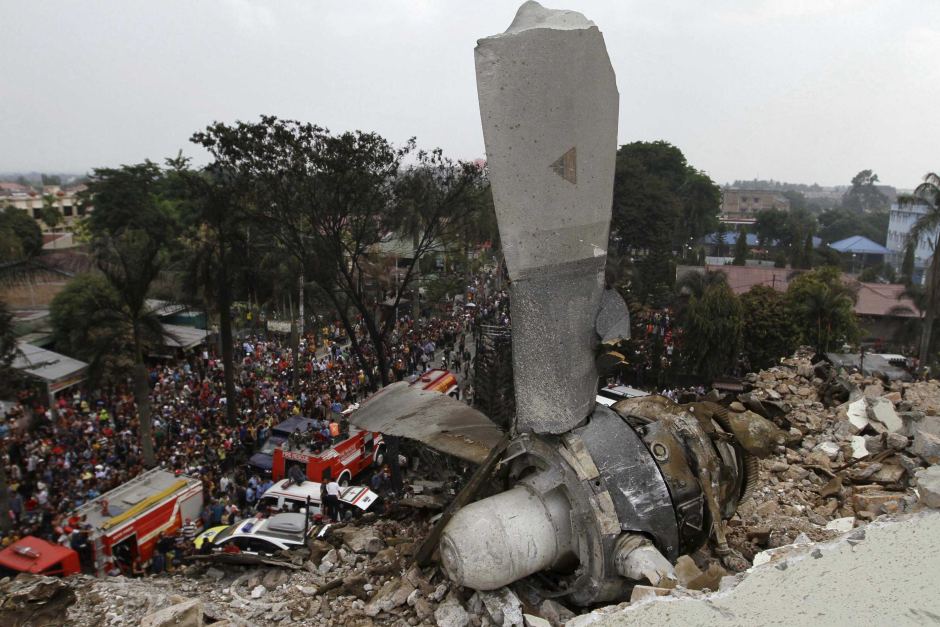 On 30 June 2015, a Lockheed KC-130B Hercules belonging to the Indonesian Air Force with 12 crew and 109 passengers on board, crashed near a residential neighborhood shortly after taking off from Medan, Indonesia, en route to Tanjung Pinang. All aboard were killed, along with 22 people on the ground. 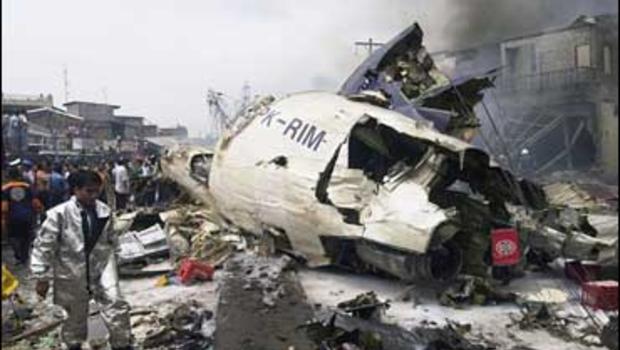 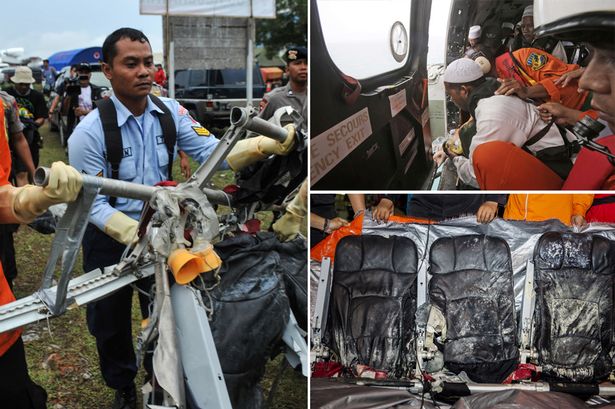 Indonesia AirAsia Flight 8501 was a scheduled international passenger flight, operated by AirAsia Group affiliate Indonesia AirAsia, from Surabaya, Indonesia, to Singapore. On 28 December 2014, the aircraft operating the route, an Airbus A320-216, registered as PK-AXC, msn: 3648, crashed into the Java Sea during bad weather, killing all 155 passengers and seven crew on board. Two days after the crash, debris from the aircraft and human remains were found floating in the Java Sea. On 26 September 1997, Flight 152, on final approach into Polonia International Airport, crashed into mountainous woodlands 30 miles (48 km) from Medan during low visibility caused by the 1997 Southeast Asian haze. All 234 passengers and crew were killed. The crash site was in a ravine near the village of Buah Nabar in the Sibolangit district south of Medan. With 234 fatalities, it is the deadliest airline disaster in Indonesia's history.