Why Ask Cinema Goers To Buy Food From Theatres?: Bombay HC Asks Govt To Reply To PIL Challenging Prohibition On Outside Food

"You have metal detectors to check for unauthorised or dangerous possessions such as knives and arms, not food," said the court. 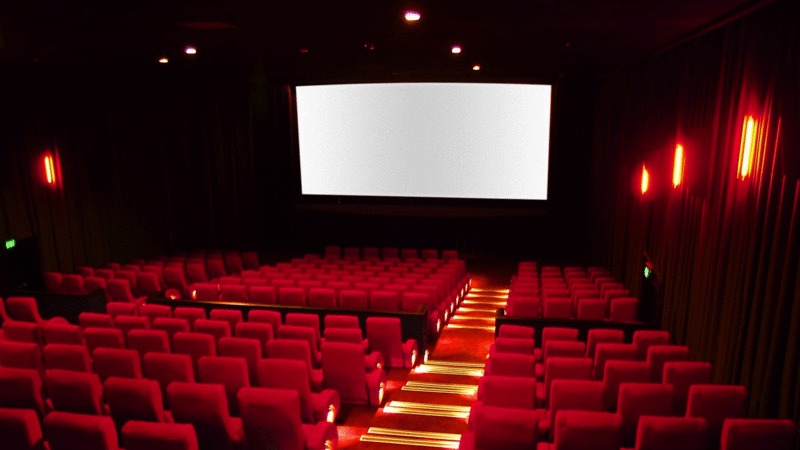 The Bombay High Court on Thursday came to the rescue of cinema goers who are forced to purchase food items from inside the theatres paying exhorbitant prices. The Court directed the Maharashtra government to file a reply to a PIL that challenged the prohibition on carrying outside food into movie theatres and multiplexes across the state.

The court asked when security guards frisk the public entering cinema halls and check their bags, what was the need to keep all their food items and force them to purchase food from theatres.

A bench of Justices R M Borde and Rajesh Ketkar directed the state government to inform the court within three weeks, of the rationale behind such a prohibition that is currently imposed by most of the cinema theatres, and also whether it was in accordance with the law or not.

The Public Interest Litigation (PIL) in the case was filed by city resident Jainendra Baxi through his lawyer Aditya Pratap.

The plea claimed there was no legal or statutory provision prohibiting one from carrying personal food articles or water inside movie theatres.

Pratap also told the court that the Maharashtra Cinemas (Regulation) Rules prohibit hawking and selling food inside theatres and auditoriums.

"This rule is openly flouted by cinema halls with several stalls selling food and beverages. New theatres also have buttons right on the seats of viewers that enable them to call for a waiter, order food, and have the same delivered right at their seats," the lawyer said.

The restrictions on bringing outside food to theatres particularly affected senior citizens and those who cannot eat, for medical reasons, "the junk food sold at the food stalls inside theatres," the petition read.

The PIL claims that the only concern for theatre owners, managing authorities and the state must be to ensure that no safety or security rule is breached by the public visiting such halls.

The HC bench also remarked that the primary concern of the security staff at theatres should be to frisk the public for any unauthorised or dangerous possessions.

"You have metal detectors to check for unauthorised or dangerous possessions such as knives and arms. The guards also frisk the public entering the theatres, check their purses and bags, then what is the need to remove all their food items and ask them to purchase food items from the theatres?" the bench asked.

Advocate Pratap suggested that licences issued by the state to such theatres must have a mandatory clause directing them against banning any outside food or water.

The high court directed the state to also consider the suggestions made by the petitioner and clarify its position in this regard in its reply.