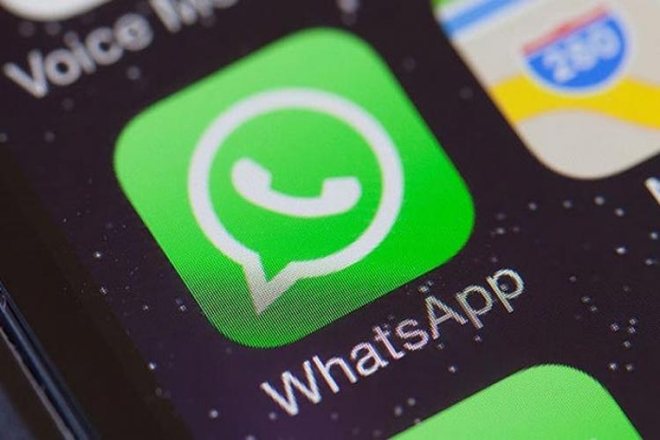 Popular messaging platform WhatsApp will drop support from certain platforms on December 31st 2017, the company confirmed in a statement.

WhatsApp had originally told users that support for these mobile platforms would be dropped by the end of 2016.