There Is A Certain Legitimisation Of Violence That's Going On, Says National Award-Winning Filmmaker Anand Gandhi

"Artistes, actors, filmmakers, journalists and even students are being constantly threatened. It has become completely acceptable for these communities to get threatened openly." 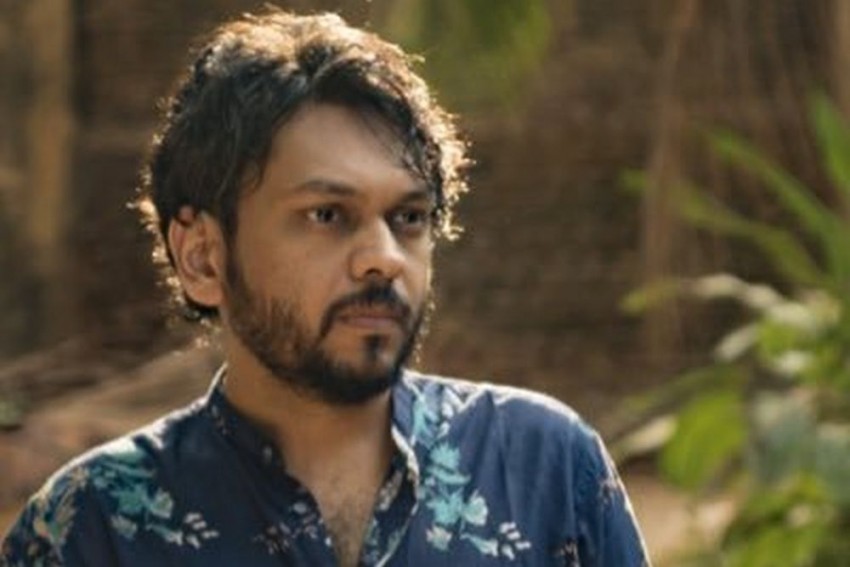 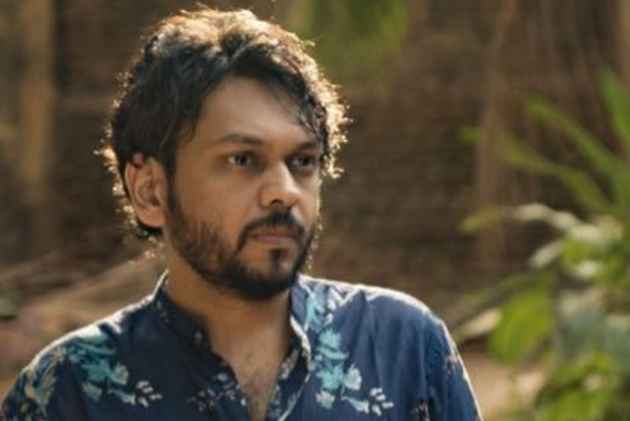 National Award-winning filmmaker Anand Gandhi says he feels "restless" and "anxious" when he sees fundamental rights of the artistes being attacked in the country today.

The 37-year-old director says the kind of threats, both commercial and indie projects are facing from different sections of the society, the creative freedom is at stake.

In an interview with PTI, Gandhi says, "Artistes, actors, filmmakers, journalists and even students are being constantly threatened. It has become completely acceptable for these communities to get threatened openly. We are being pushed towards silence, self-censorship and to accept the threats given to us.

"As a producer, I will be deeply concerned to back a film dealing with a topical or social issue. Such environment causes anxiety to me. I am deeply affected and engaged by the policy of law in my country. The fundamental rights and the law & order situation in this country are under threat right now. When I see criminals being legitimised, it makes me very restless."

The Ship of Theseus director believes no scope of dialogue exists anymore as few fringe elements have converted the debate into a "law and order situation".

"There is a certain legitimisation of violence that is going on. Few groups have just crossed the line of debate or protest. All these things have crossed the dialogue on censorship as well. These are people who are inciting violence and leaders of political parties are backing them instead of condemning them.

"This is a law and order situation. It is no longer a conversation around protests or sensitivity," he says.

Gandhi, who faced a series of hurdles to get a censor certificate for his production An Insignificant Man, is now supporting Malayalam film S Durga, which was pulled out from the Indian Panorama section of the ongoing International Film Festival of India (IFFI), by the information and broadcasting ministry.

The director, who is a member of the steering committee of the festival, says supporting the movie is his personal choice as it a "well-made" project which needs to be promoted.

"The jury has come out in support of the film. I saw the film at the London Film Festival. It is a film that needs to be seen. The idea of the title (originally called Sexy Durga) is essentially coming from the violator. The director is guiding our attention towards how the aggressor is looking at the woman."

Gandhi says the movie's title addresses the dichotomy prevalent in the society, where every second woman's name is based on that of a goddess'.

"The title shows this contradiction and the dichotomy of naming every second girl after a goddess and the violator looking at this girl as an object of sexuality, not a human being. It is this dichotomy that the filmmaker is commenting on with the title of S Durga," he says.