Went Through Years Of Suffering And Humiliation, Says Amitabh Bachhan On Bofors And Panama Leaks 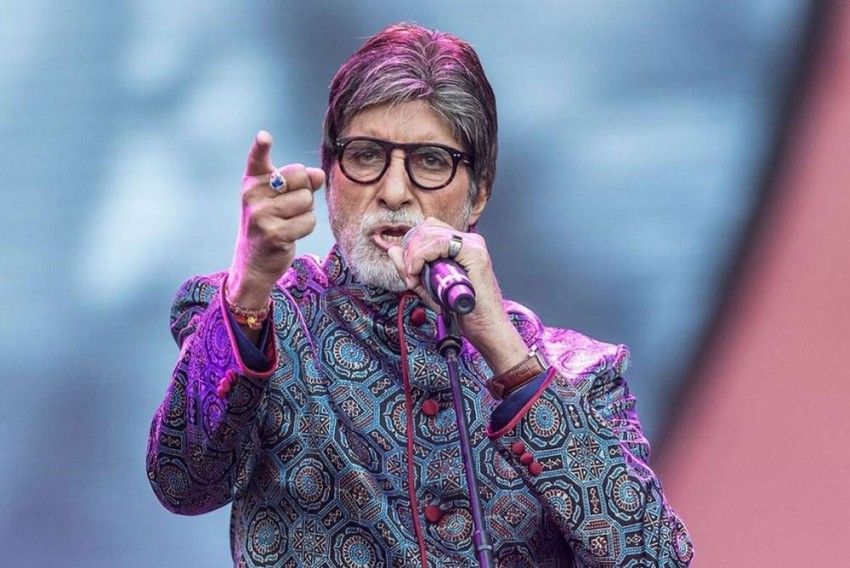 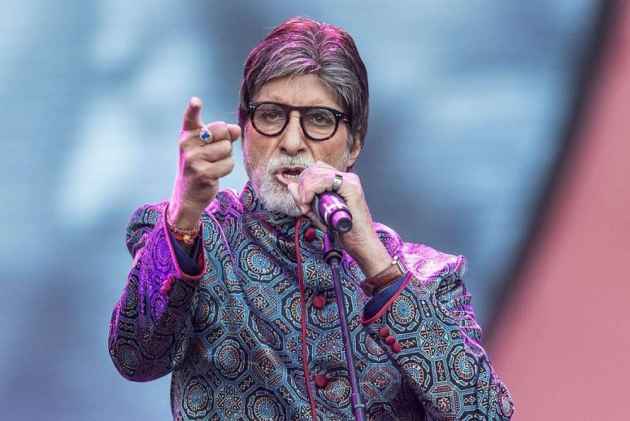 Actor Amitabh Bachchan has spoken at length about his name featuring in the Panama papers and Bofors scandal, explaining that he has always cooperated with the "system" but wishes to be left alone at this stage of his life.

Bachchan wrote his anguished post on his blog yesterday and said, "Tomorrow there could be more and the process of cooperation shall continue..."

This morning, the Indian Express newspaper reported that the actor is one of the Indians figuring in the 'Paradise Papers', an investigation into offshore and banking assets carried out by the newspaper with the International Consortium of Investigative Journalists (ICIJ).

The actor's post began as a response to a BMC notice sent to him for alleged "illegal construction" on his property.

He said he is yet to receive the notice from the authorities but, trusting the media reports, his lawyer has already given a statement on the matter.

The 75-year-old actor also talked about the controversy over his name featuring in the Panama Papers leak, another investigation done by Indian Express and ICIJ.

"In recent months I find my name appear again in the leaks of Panama, as produced by the Indian Express .. The paper has asked for reactions, for responses, for justification or not, for replies to their investigative queries."

The actor said two "instant replies" were given out by him of "denial and misuse of name" but the questions continued.

"Immediately after this, the system took over and since its revelation in the Express, has summoned me... At least 6 summons have been served to us and continue to come...

"Each one of them have been diligently, dutifully and duly replied to... Personal appearances have been ordered, and we have made them at the varied different Agency Offices, both in Mumbai and in Delhi, both from Tax and Enforcement Departments and of their respective Intelligence Wings," Bachchan said.

The actor said some queries take time as the matter is more than 25 years old.

"It takes a while to dig out old files and to compile all that they want... The fullest cooperation has been extended at all hours as dutiful citizens... And even after, if there is any more query that needs to be addressed, we shall comply... It is the norm...," he said.

Bachchan said he will continue to cooperate if there is any fresh issue as he believes in abiding by the law of the land.

The actor also spoke about allegations against his family and him in the Bofors gun pay-off scandal.

"There were allegations against my family and me in the Bofors Scandal... For years we were grilled, declared traitors, abused and humiliated by the hour for several years... When it became unbearable, we moved Court in the United Kingdom - for the requirement of speedy Justice .. We moved against a UK paper and won...," he said, adding while he suffered, those who accused him never faced anything.

The actor said it took 25 years for him to know that his name was planted in the scandal.

"When the media carried the news here in India, the press during one of its interactions with me asked me what I was going to do about it .. Whether I would seek information on who did it, or seek retribution .. !!! WHAT RETRIBUTION AND INFORMATION WILL I SEEK ..? WILL IT TAKE AWAY THE YEARS OF SUFFERING AND MENTAL TORTURE THAT WE WENT THROUGH .. !!?? WILL IT CURE .. WILL IT REST .. ?? NO IT WILL NOT .. So I told them, the media, I do not wish to make any comment on it .. the matter is over for me .. ! (PTI)

Editorial Freedom Should Not Be A Liberty To Be 'Factually Incorrect', PM Modi Tells Media