Raghuram Rajan, the two Chauhans and India's slide back into irrelevance 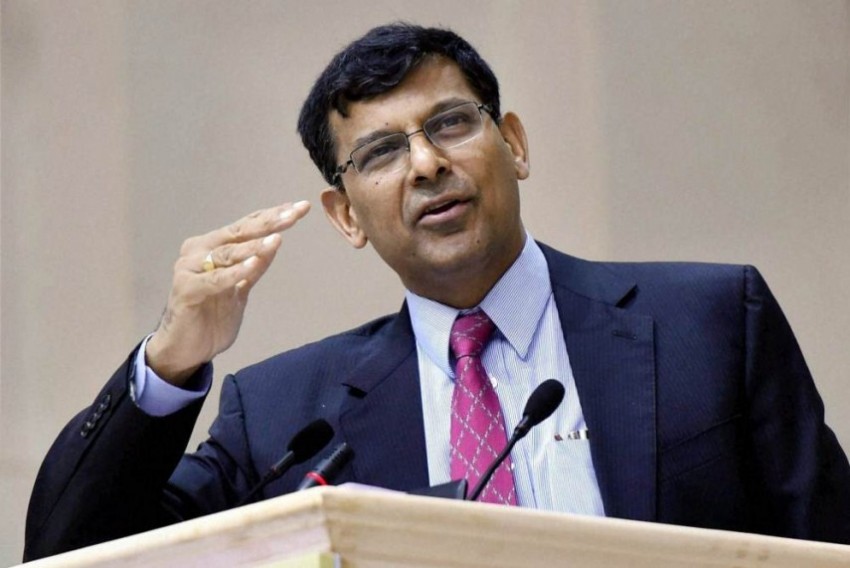 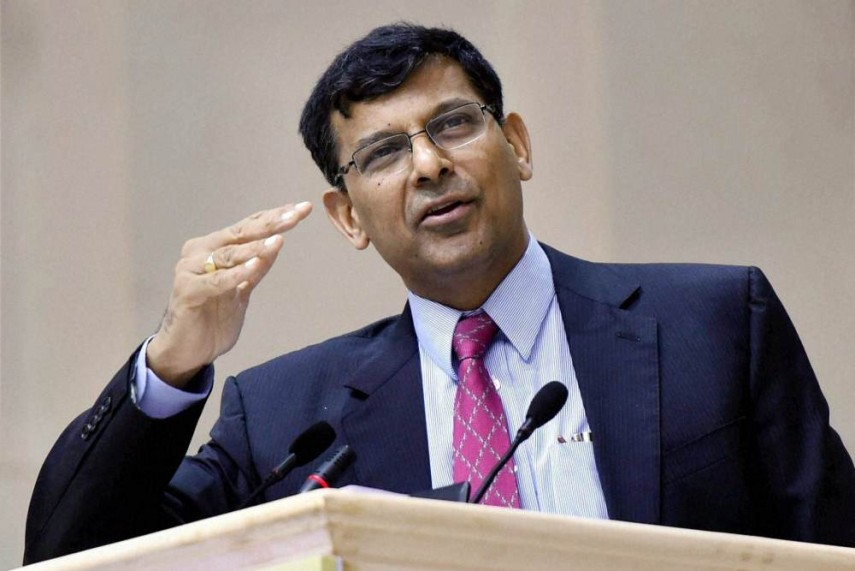 In the end, the hope was too fanciful to sustain. The belief that a brilliant economist will finally rid India from the scourge of inflation. Perhaps the start of a trend where we tap our brightest minds to solve pressing problems. Or maybe a sign that our politicians were mature enough separate the rhetoric of the campaign trail from the realpolitik of governance.

Sadly it wasn't to be. And as if to rub it in, the same weekend that we lost the economist, Chetan Chauhan was appointed as head of NIFT. It would be funny if it weren't depressing.

Raghuram Rajan's departure hurts because it forces us to confront the hollowness of our institutions. As a nation, we have always believed ourselves to be better than we actually are. The dominant narrative assures us that it's just a matter of time before we get our act together and reclaim our rightful place in the world. India, after all, was a leading economy for most of the millennia. Being a superpower is a reversion to our mean.

But our aspirations aren't tempered with reality.

I have always disliked the label of a third-world nation. Though originally used to describe countries in the non-aligned block, the connotation today seems negative - a country that is relegated to poverty and hopelessness. Yet in times like these, when petty ideologues and fringe personalities dominate our institutions, the description seems apt.

According to projections by the OECD, the average Indian will have to wait anywhere from 35 to 60 years before they can hope to live a developed world lifestyle. If India's GDP grows at the same rate as the most recent quarter (7.9%), parity with developed world income is achieved in 2050. If the annualised growth rate is a percent lower, convergence occurs in 2055. If, by some miracle, the GDP grows by a point higher, at 8.94%, we're still looking at 2043 before we live in first world comforts.

That's a sobering thought. For the next 35 years our economy has to grow at almost 8%. With the exception of China, very few countries have ever achieved that level of growth. From 1979 to 2014, China’s annual real GDP averaged nearly 10%. This means, on average, China doubled the the size of its economy in real terms every eight years.

When last quarter's GDP numbers were released, we immodestly labeled ourselves as the most dynamic emerging market and pointed out how we had beaten China. We need to do this for the next 140 quarters. (There's a small matter of economists not trusting our new GDP data, particularly when the major growth driver is an accounting construct called discrepancies. Discrepancies accounted for almost half of the growth last quarter.)

Economists, anthropologists and sociologists have long struggled to find a unifying theory to explain why some nations are rich while others are stuck in a poverty trap. Max Webber assumed that it was religion, specifically the Protestant work ethic of morality and hard work that enabled Northern Europe grow at a rapid pace. Jared Diamond has argued that it's not religion but geographical advantage which explains the success of Eurasians. But these theories make a nation's success or failure seem predestined. India can't suddenly embrace Protestant faith or move to Northern Europe.

The path from extractive to inclusive institutions isn't well defined. Acemoglu and Robinson believe that extractive elite yield to institutions only when confronted by the prospect of a revolution. Far from being a Marxist call to arms, the "institutions as nation builders" theory highlights why the Rajan episode is so damning.

Institutions matter. And when building them, the people who lead them matter even more. It's perfectly acceptable for a government to appoint managers who subscribe to their world view. But in our version of democracy, institutions are subservient to the political elite. And the people responsible for these institutions are picked more for their fealty than competence. This isn't a recent phenomenon and the culture of mediocrity and sycophancy has now seeped through every fabric of our society.

Raghuram Rajan hasn't lost anything in this episode; he has better options. It is India that has lost out.