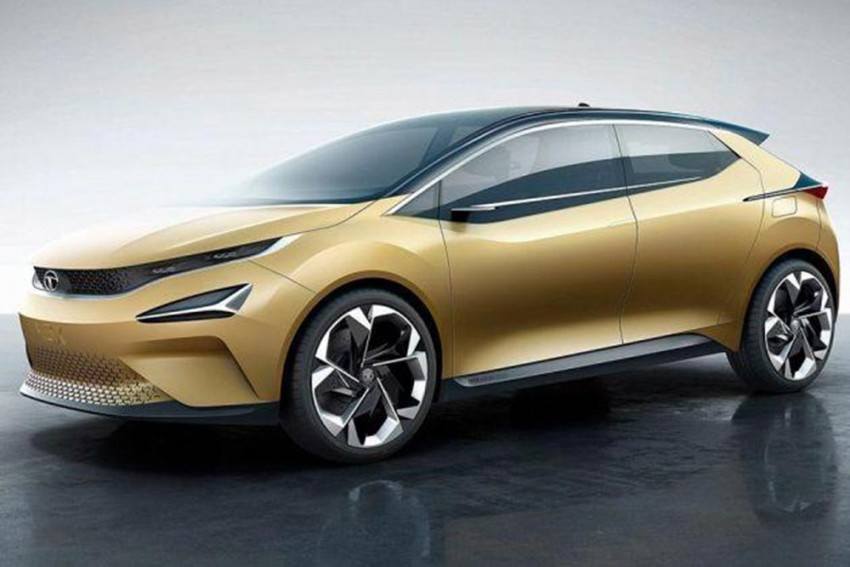 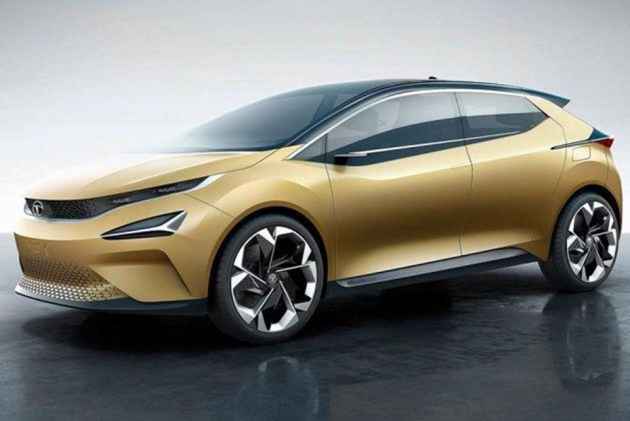 There was a spree of launches last week, starting with Maruti introducing an AMT option in the Swift’s top-end Z variant while Honda came up with special editions of its City, WRV and BRV and, Nissan updated its Micra range. Among other big news, the Tata Harrier and the Tata 45X premium hatchback were spied. There’s lot more for you, so keep reading. 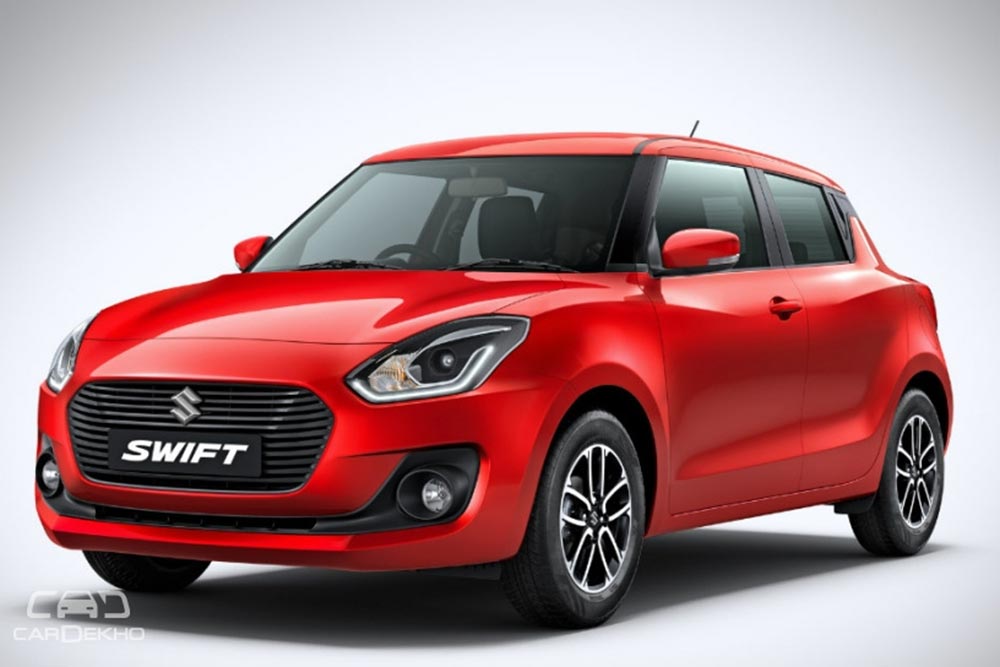 AMT now in Maruti Swift Z variant - If you were confused whether to choose a Swift AMT or a top-end Swift, now you don’t have to as buyers can now opt for an AMT in the top-spec Z variant of the Swift. Maruti Suzuki added a new Z AMT trim to the Swift’s lineup. 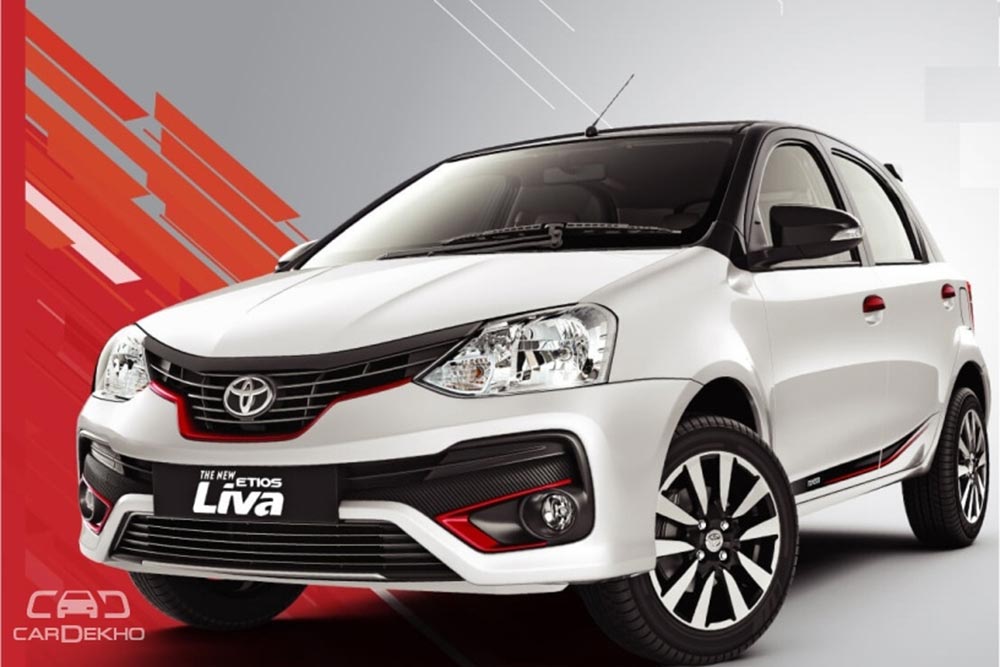 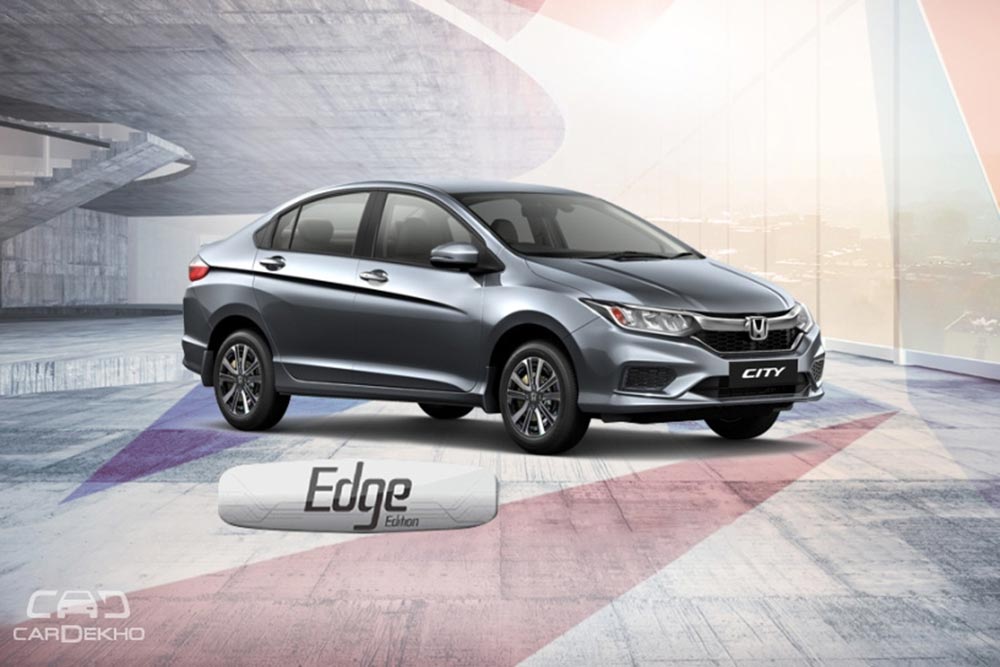 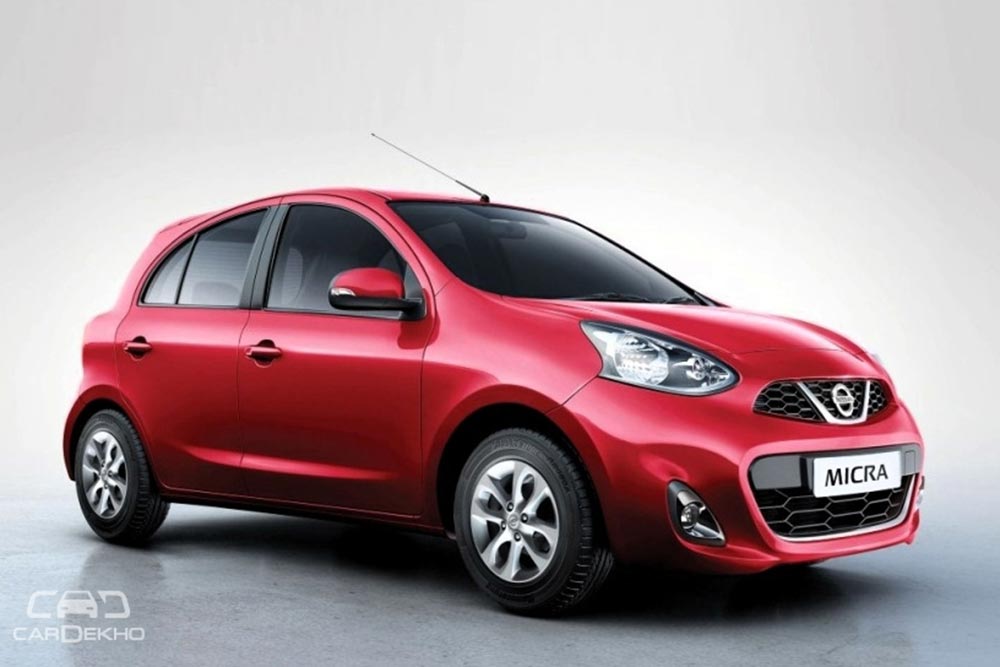 2018 Nissan Micra, Micra Active Launched - Nissan has introduced the 2018 models of its Micra and Micra Active. They do not feature any radical changes except for the now standard dual front airbags. 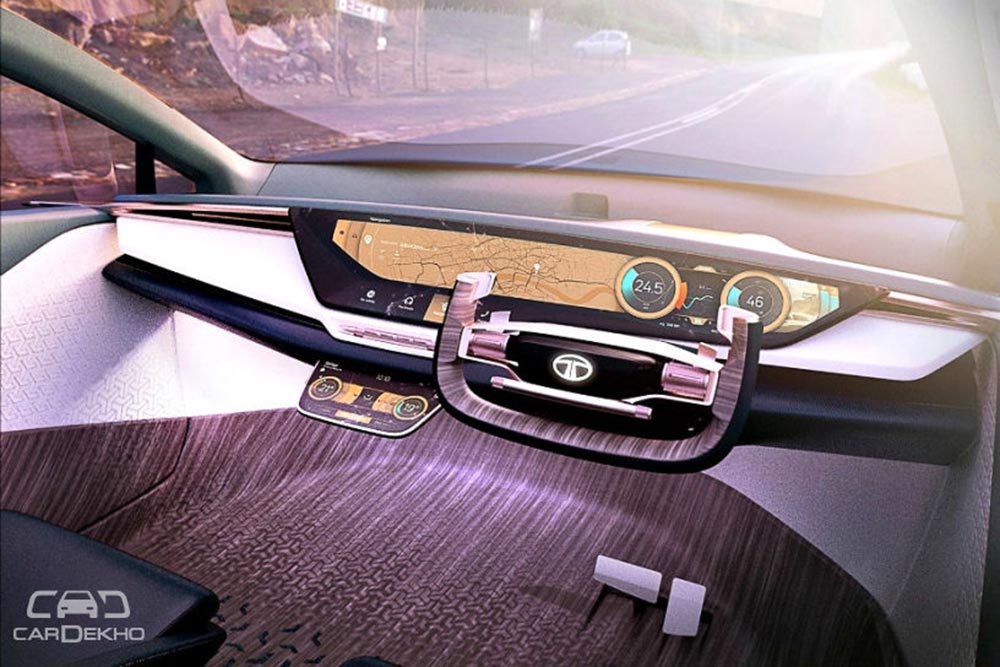 Tata 45X interiors spied- Now that’s big news. The 45X is an upcoming premium hatchback from Tata which will rival the Maruti Baleno and the Hyundai Elite i20. Its interiors show a floating touchscreen unit. Tap here to know what more we found from the spied shots. 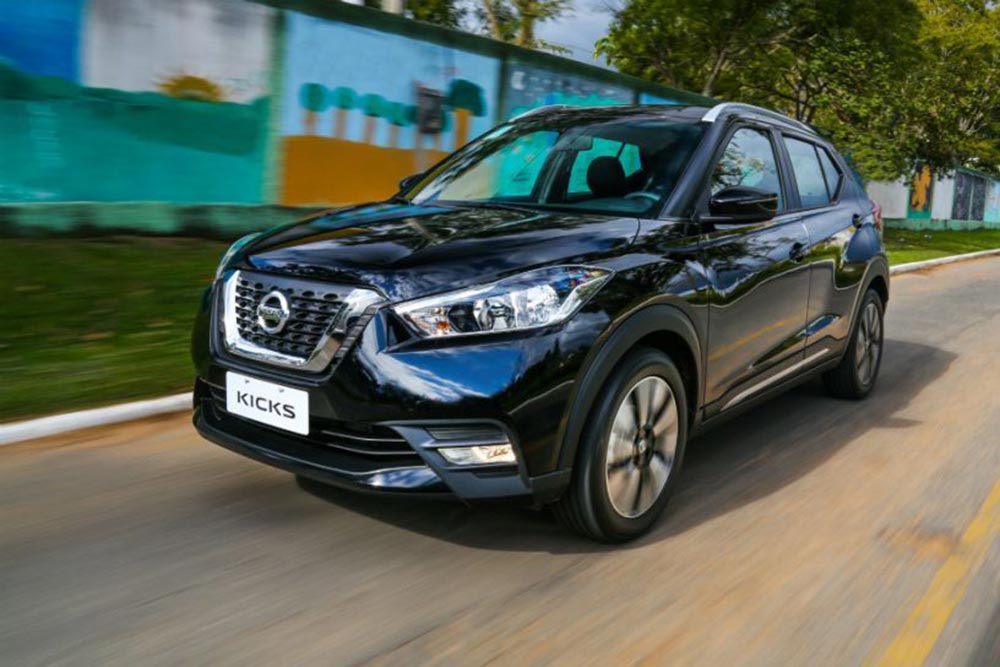 Nissan Kicks caught testing in India for the first time - The spying of the Kicks SUV solidifies the fact that it would be launched in the country by early 2019. Check here to know more about the Nissan Kicks. 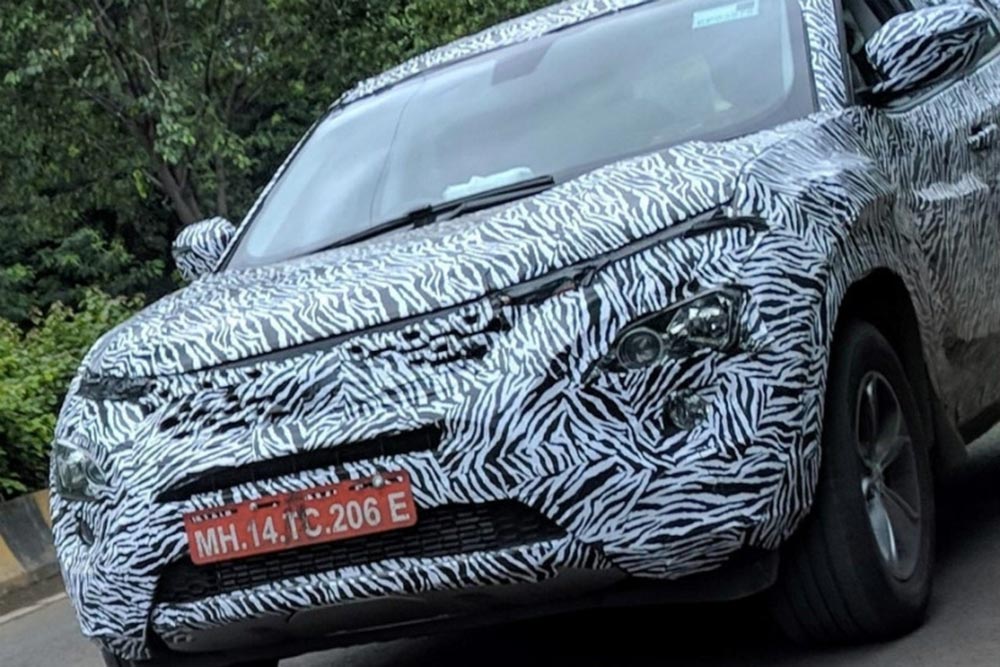 Ford Builds Hyundai Creta Rival In China; Will It Do The Same In India?