Watch: 'Please Save My Life,' Indian Priest Appeals From Captivity In Yemen

Kidnapped in March, Fr. Tom Uzhunnalil, in a new video, says the Indian government has done nothing for his release. 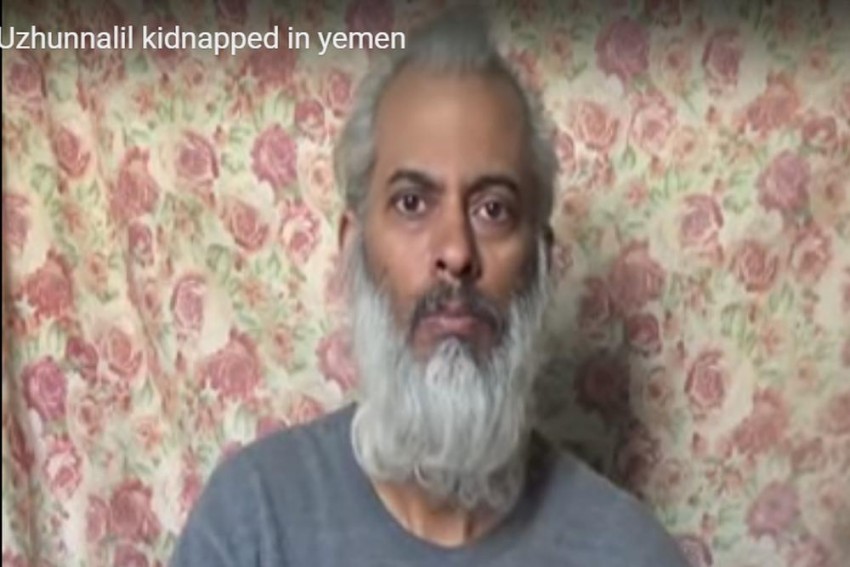 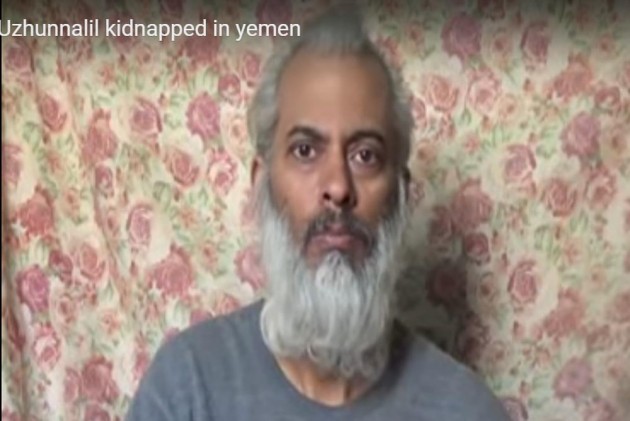 Months after he was kidnapped by terrorists in Yemen, Keralite priest Fr. Tomy Geroge, also known as Fr. Tomu Uzhunnalil, made a heart-wrenching appeal to Indian govenment and the Pope from captivity to save his life.

In a new video that surfaced, the priest looked tired and said the Indian government has done nothing even though his kidnappers contacted the government several times.

Fr. Uzhunnalil was abducted in March by terror group Islamic State which attacked an old-age home run by Mother Teresa's Missionaries of Charity in southern Yemeni city of Aden.

"If I were a European priest, I would have been taken more seriously. I am from India. I am perhaps not considered as of much value," said priest Father Tom Uzhunnalil in a weak voice in the video, aired by news channels in Kerala.

“I am very much depressed. My health is deteriorating. I may need hospitalization soon. Please come to my help quickly,” the priest, in long beards," said.

The veracity of the video, which was uploaded on You tube and Facebook, could not be independently verified.

In the video, Fr. Uzhunnalil said he was kidnapped because he was working for the Christianity religion in the Aden Church.

The Union Government has said efforts are being made to secure Uzhunnalil's release, but such attempts take time.  External Affairs Minister Sushma Swaraj had informed Parliament that Prime Minister Narendra Modi himself has spoken to various countries through which contacts can be established in Yemen.

Swaraj had said it takes more time to secure release of people who are held captive and asked the MPs to keep "faith" in government's efforts to trace the abducted priest.

In April, Swaraj had assured a delegation of Catholic Bishops’ Conference of India (CBCI) that the priest would be released soon, adding the government was working to secure the priest’s safe return.

However, Fr. Uzhunnalil said, “Reports have been in the news that everything has been done to release me quickly. But in reality nothing seems to have happened. I am very sad and depressed.”

The priest also said, “Nothing has been done by Pope Francis nor by the Bishop of Abudabi to get me released in spite of contacts being made by my captors (sic)”

"I am from India and not considered. Dear people, I pray you all, ask you all, beg you all to do your might to help me to save my life”