Was Hadiya Forced To Convert? Supreme Court To Hear Her Today

The apex court would likely to know and take on record the opinions of Hadiya. 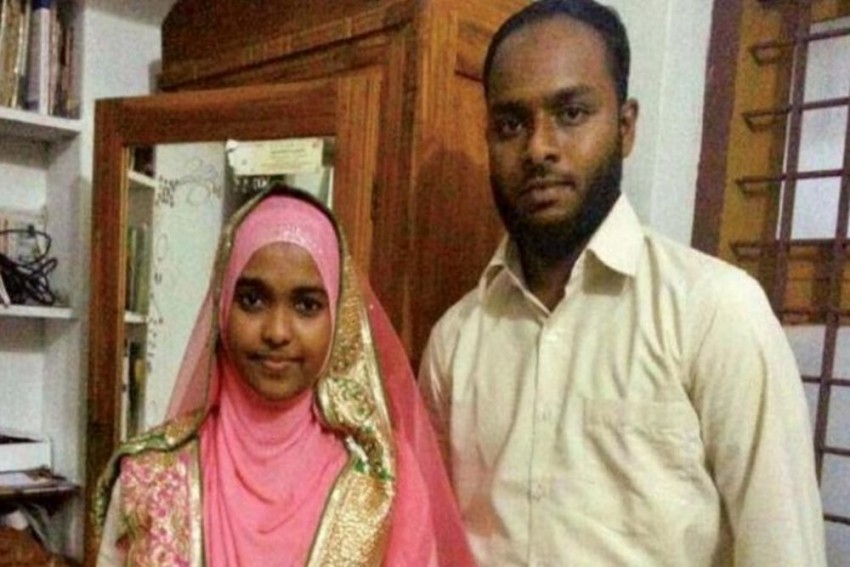 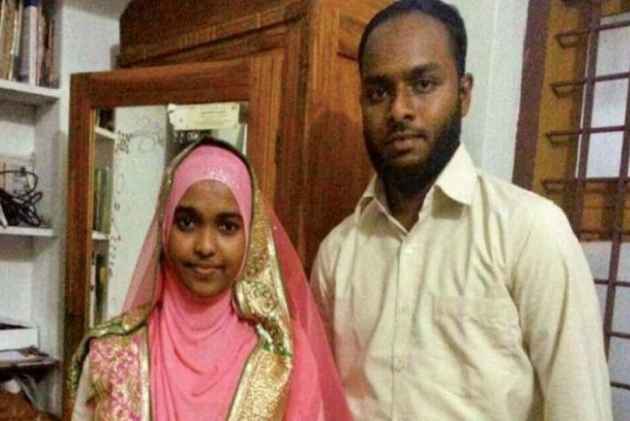 The Supreme Court on Monday will hear the Kerala 'Love Jihad" case, with Hadiya alias Akhila present before it.

On the last date of hearing, the Supreme Court had asked Hadiya's father to produce her before it.

The apex court would likely to know and take on record the opinions of Hadiya.

The highest court had also asked the National Investigation Agency (NIA) to investigate the alleged link of love Jihad angle to the case.

Earlier, Hadiya's father's lawyer said that her statement cannot be taken at its face value, claiming that her mental stability was doubtful and that she was made to say so.

The 24-year-old, Hadiya, has been in the headlines after she converted to Islam, following her marriage to Shafin Jahan.

Hadiya's parents have been alleging that her marriage was a case of love jihad, or forceful conversion through marriage.

Contrary to her parents' take, Hadiya, on Saturday, told reporters that her conversion was not by force.

Regarding the case, Hadiya's father moved a fresh application in the top court on November 21 seeking direction for audio and video recording of the hearing.

The NIA has submitted a status report in a sealed cover to the top court in connection with the case.