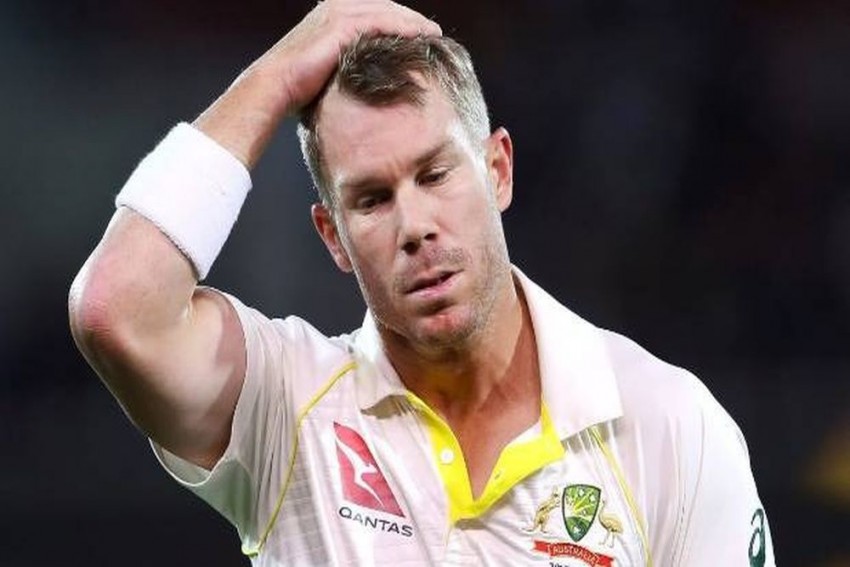 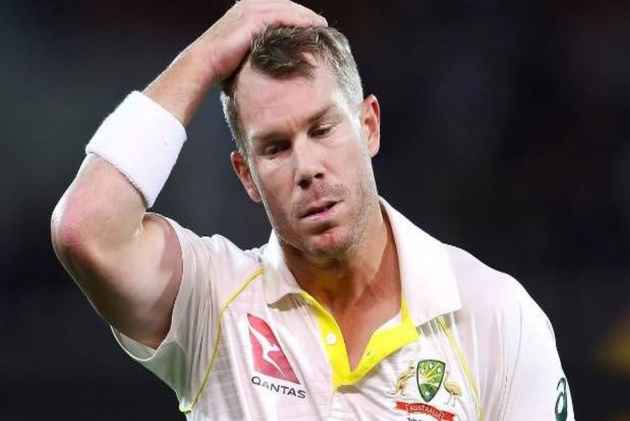 A day after being handed a 12-month ban by Cricket Australia for his involvement in massive ball-tampering scandal, former Australian vice-captain David Warner has issued an apology to the cricketing world for his misconduct.

Breaking his silence on the incident that took place during the third Test against South Africa in Cape Town, Warner took to Twitter to admit he had committed a mistake which has damaged the game.

"To cricket fans in Australia and all over the world: I am currently on my way to Sydney.Mistakes have been made which have damaged cricket. I apologise for my part and take responsibility for it," Warner wrote.

"I understand the distress this has caused the sport and its fans. It's a stain on the game we all love and I have loved since I was a boy.I need to take a deep breath and spend time with my family, friends and trusted advisors. You will hear from me in a few days," he added.

Earlier, Australian head coach Darren Lehmann had finally broken his silence on the incident, saying that he and his entire cricket team have to change their culture and need to learn from New Zealand the way they play cricket.

Lehmann had admitted that their former style of "butting heads on the line" would not stand anymore and that they need to oversee a cultural overhaul in order to save his team's shattered reputation.

Cameron Bancroft, the third member found guilty in Cricket Australia's internal investigation and the player who actually tampered with the ball, was handed a nine-month suspension.

The Cricket Australia had previously announced that it had found Steve Smith, Warner, and Cameron Bancroft guilty in the ball-tampering scandal, and suspended the trio for the fourth and final Test against South Africa in Johannesburg, beginning on Friday.

After the CA investigation, all three players were found guilty of breaching article 2.3.5 of Cricket Australia's Code of Conduct and were sent back home from South Africa on Thursday.

Following the fiasco, Smith and Warner stood down as captain and vice-captain, respectively.

Smith, who was part of the "leadership group", admitted to charges of ball tampering, which took place during the third Test match in Cape Town, and stood down from captaining the side in the remaining days of the same Test.

The incident took place during South Africa's second innings on Saturday afternoon when Bancroft was seen on television holding a small yellow object while rubbing the rough side of the ball, before hiding the object in his pocket and then inside his trousers.

Ball Tampering Row: Steve Smith Breaks Down, Says 'It Was A Failure Of My Leadership'