Volkswagen’s made-in-India Ameo offers a plenty quick gearbox with its 1.5 litre diesel engine. See what else is on offer and which variant of the German compact sedan you should you buy 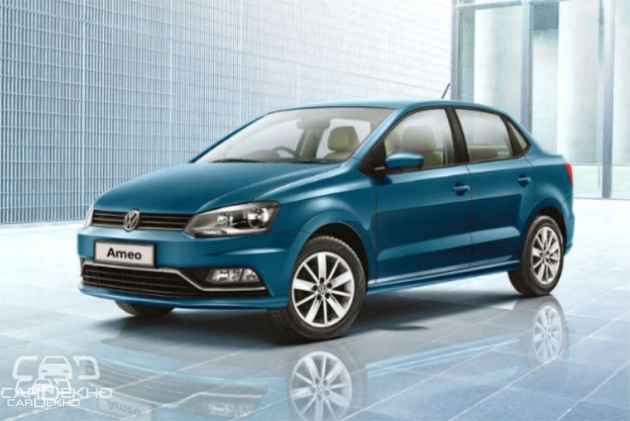 The Ameo was born out of Volkswagen’s need for a compact sedan in India. With the rising popularity of the sub-4 metre compact sedans, Volkswagen had to introduce one too and it happened to be the Ameo. Launched soon after the Auto Expo in 2016, it has all the bells and whistles along with several segment-first features. It’s available in five variants which include Trendline, Comfortline, Comfortline Plus, Highline and Highline Plus. It is available in a commuter-friendly 1.2-litre MPI petrol engine along with a powerful 1.5-litre TDI, which can be had with a 7-speed DSG gearbox. The prices range from Rs 5.5 lakh to Rs 10 lakh (ex-showroom Delhi).

In true German fashion, the Ameo comes loaded with safety features from the base model itself. Volkswagen has almost all the bases covered in the safety department. However, they don't provide rear power windows whereas the absence of the audio unit can be made up for by adding an aftermarket audio unit. You can go for this variant if buying the bare minimum doesn’t hurt your vanity as it's priced right with the diesel and petrol-powered versions being priced at Rs 6.51 lakh and 5.5 lakh, respectively.

Although the Comfortline variant is loaded with most features you’d expect from a sub-4 metre sedan, the company does charge a substantial amount for it. You have to dole out Rs 1.27 lakh extra for diesel and an easier-to-swallow Rs 84,000 for the petrol model. The additional money is a lot. However, the features list is also comprehensive. The Comfortline variant also offers the choice of the world renowned 7-speed DSG transmission, although at a premium of Rs 1.29 lakh over the manual diesel version. The DSG variant is the one to go for if you want to have all the fun that Volkswagen intends for Ameo drivers. 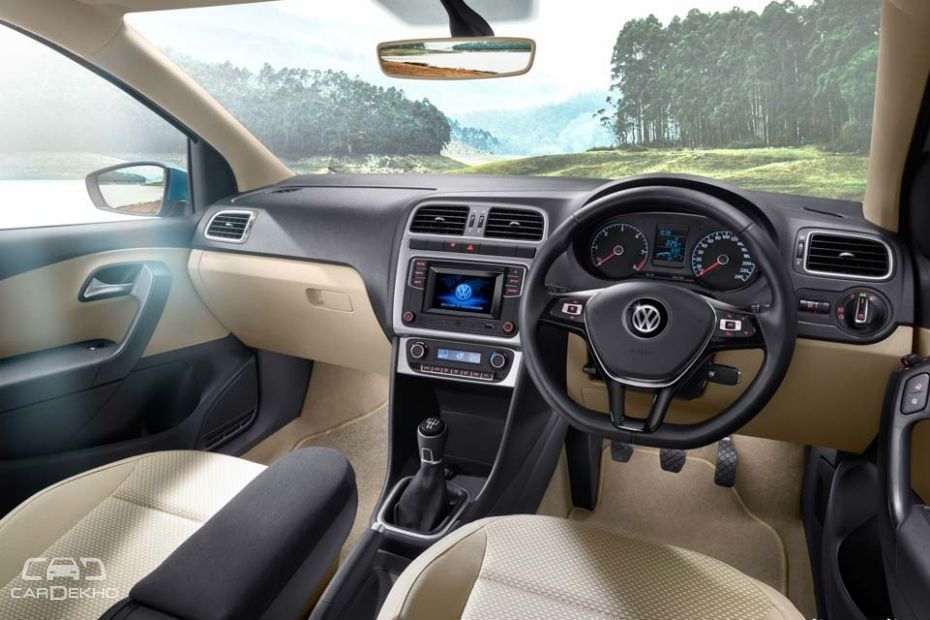 The top-of-the-line Highline variant comes fully loaded with segment-first features which help the Ameo match some executive sedans as well. The Ameo Highline is loaded to the gills. The Ameo Highline powered by the diesel motor costs Rs 8.59 and the sedan powered by the petrol engine costs Rs 7.35 lakh. The price difference for jumping from the Comfortline variant to the Highline variant is about Rs 1.01 lakh for the petrol version and Rs 81,000 for the diesel. Those looking for some extra oomph can opt for the ‘Plus’ variant, which can be bought by paying extra Rs 10,000, as it gets larger 16-inch alloy wheels. The automatic transmission is available at a premium of Rs 1.30 lakh for the Highline variants and Rs 10,000 for the Highline Plus variant. These variants make a lot of sense for those who don’t want to purchase a C-segment sedan but want something more compact with all the features on tap.