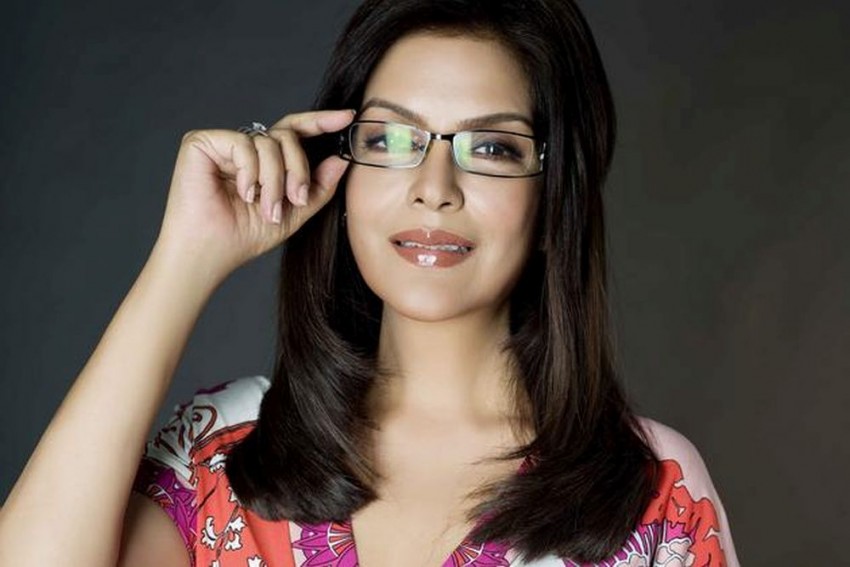 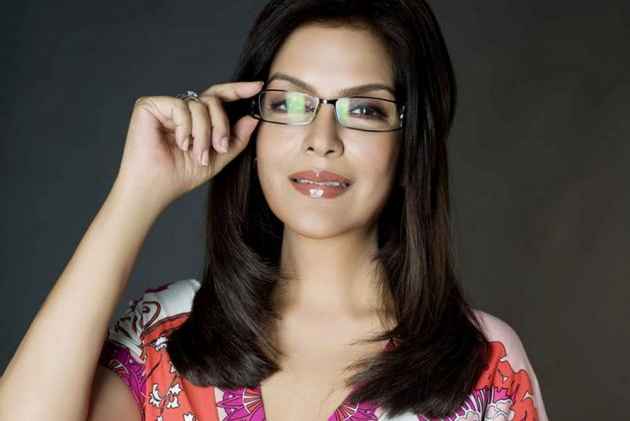 Veteran Bollywood actress Zeenat Aman has filed a molestation and stalking complaint against a businessman, Mumbai Police said on Monday.

The complaint has been registered under sections 304 D (stalking) and 509 (insulting modesty of a woman) of the Indian Penal Code.

The police said the two had known each other for a while; however, the relationship had soured over some issues following which Aman had stopped talking to the businessman.

Nevertheless, the businessman allegedly kept calling and following her.

After failing to convince the person to stop stalking, the veteran actress approached the police and filed the complaint at Juhu police station.