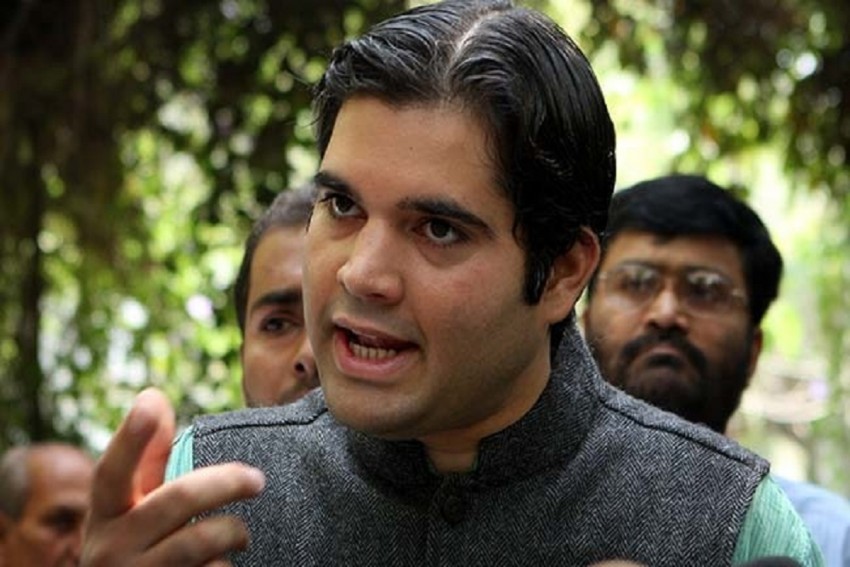 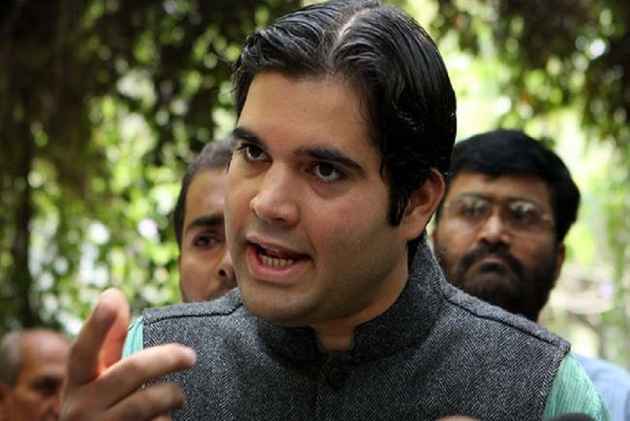 According to a report by The Hindustan Times, Gandhi has said that parliamentarians in India currently have the authority to determine their remunerations.

“..my request to you Madam Speaker, is to initiate a movement aimed at the economically advantaged MPs, to forego our remuneration for the remainder of this 16th Lok Sabha,” two-time MP Gandhi wrote to Lok Sabha Speaker Sumitra Mahajan. “Freezing our salaries for the rest of the 16th Lok Sabha would also be seen as a welcome step in this direction.”

Gandhi said India’s inequality gap is widening further everyday and the country’s richest 1%, who now hold 60% of its total wealth, held less than 21% in the late 1930s. The growing divide, he said, is detrimental to India’s democracy and “we as public representatives must be seen to be more responsive to our country’s socio-economic realities”.

According to reports, MPs remuneration includes a basic salary of Rs 50,000 per month, Rs 45,000 as constituency allowance amongst several other allowances. “The government roughly spends Rs 2.7 lakh per MP per month in this country. In the year 2016, Rs 176 crore (Rs 1760 million) was spent on the 543 MPs of the Lok Sabha alone,” the newspaper quoted Varun Gandhi as saying.

He also suggested creating an independent, statutory body to ascertain the affordability of the move and the need for an increase in fiscal compensation for MPs.

This comes days after a survey report found that the richest 1% in India cornered 73% of the wealth generated in the country in 2017. The figures presented a worrying picture of the rising income inequality in the country.

Congress president Rahul Gandhi had then took  himself to Twitter, saying, “Dear PM, Welcome to Switzerland! Please tell DAVOS why 1% of India’s population gets 73% of its wealth? I’m attaching a report for your ready reference.”