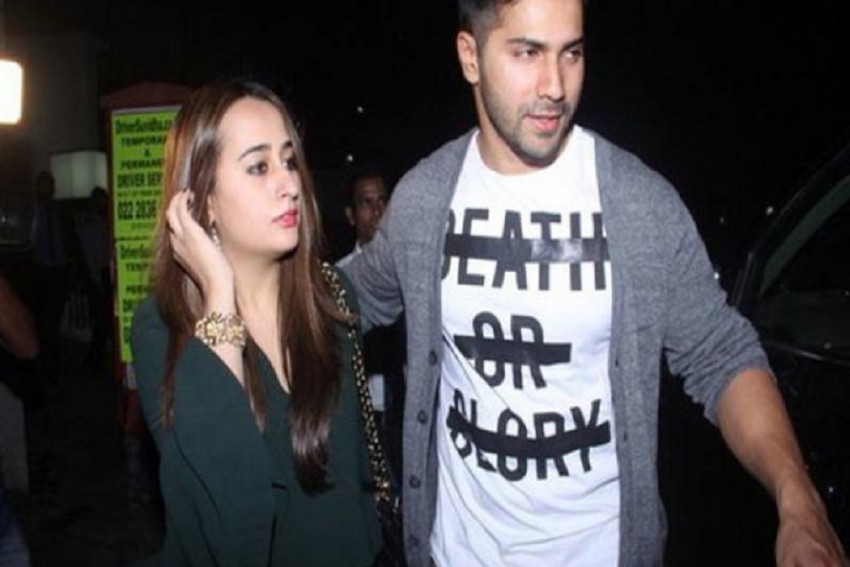 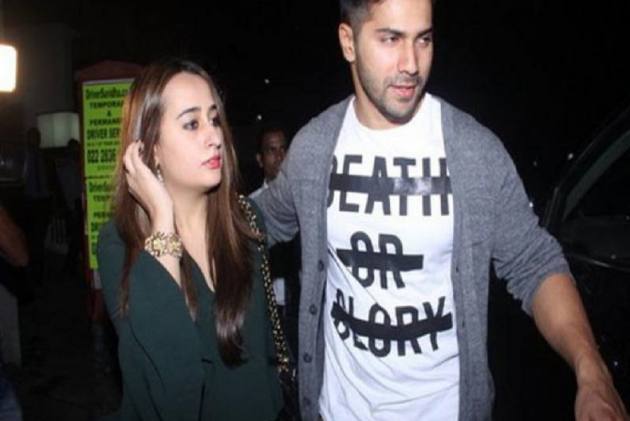 Suddenly Varun Dhawan’s love life gets all the attention. Putting all speculations and rumours aside, Varun Dhawan who appeared on Koffee With Karan with Katrina Kaif confirmed that he is dating designer Natasha Dalal and plans to marry her.

Varun Dhawan shared the couch with Katrina Kaif on the chat show, Koffee With Karan season 6 and he spoke openly about his relationship with fashion designer Natasha Dalal. Talking about his lady love on the show, the 31-year-old actor said, "I'm dating Natasha. We are a couple. I plan to marry her." Replying to Varun's cute comment, Karan said that when the actor gets married he will have a very emotional moment. Dhawan was one of the few actors in Bollywood who kept his personal life really private. The duo was spotted many a times on dinner dates. Recently they went on a holiday to London too.

It is a known fact that Varun Dhawan and Natasha Dalal certainly make a stunning couple. While both of them were very popular in showing public display of affection on social media, the two never admitted about their relationship status before.
But their date nights and often posing together seemed evident that these childhood friends were in a romantic relationship. However, putting all speculations and gossips to rest, Varun recently opened up about it on Koffee With Karan.