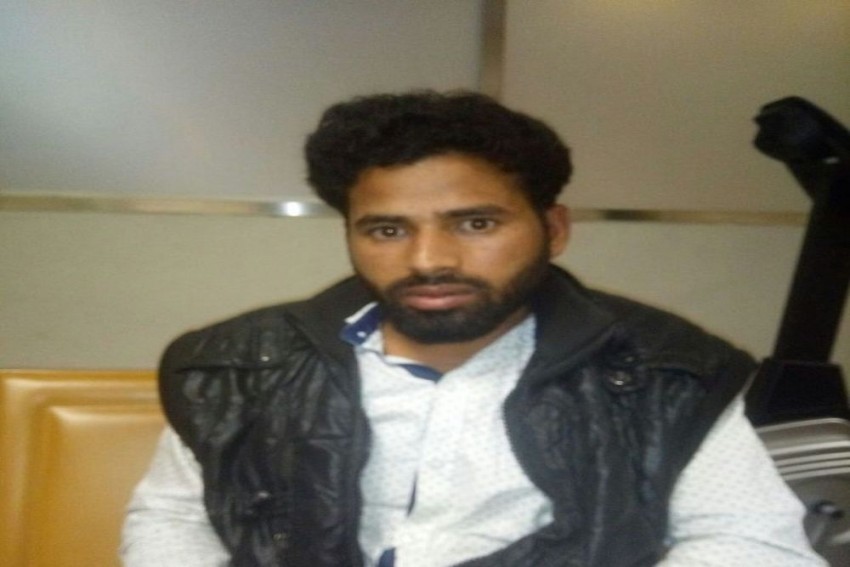 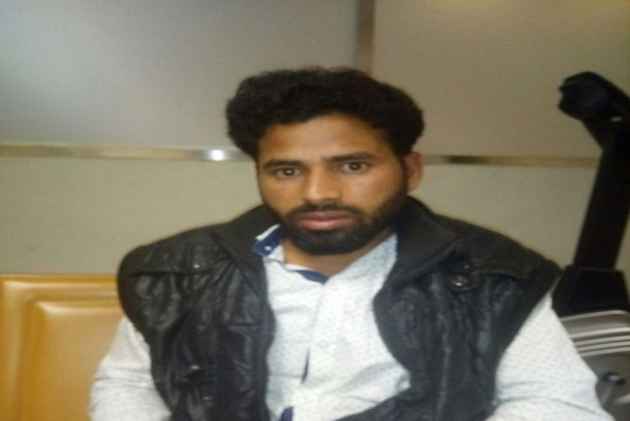 He said Zaid was residing in Riyadh and formed a social media group to allegedly radicalise youths and lure them to ISIS.

"He will be brought to Lucknow on a transit remand and will be produced in the court. We will take him in police custody for interrogating him," the ADG said.

"They used to talk via an application on the Internet and Zaid was their ideologue," the ADG said.