Home  »  Website  »  National  » News Analysis  »  Uttar Pradesh, A Victory Even BJP Leaders Were Not Confident Of

Uttar Pradesh, A Victory Even BJP Leaders Were Not Confident Of

The party has witnessed a historic undercurrent in its favour – TsuNaMo as the party leaders are calling it. 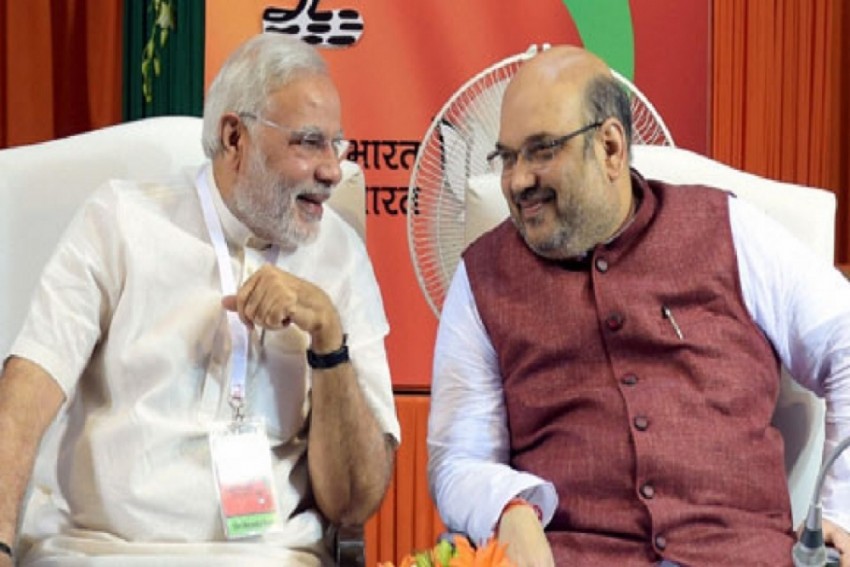 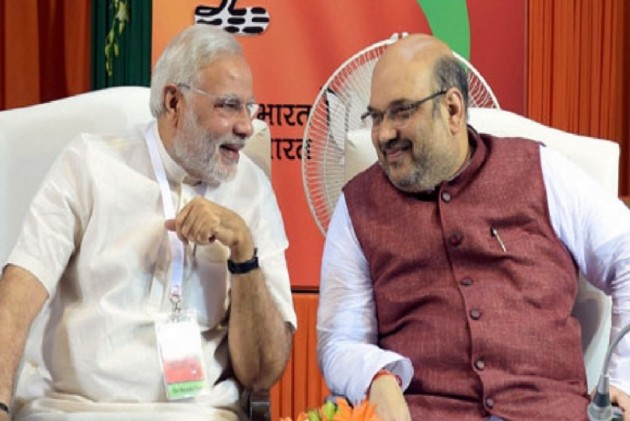 Now that UP assembly election results are out and BJP has won with a landslide two/thirds majority, it can be safely said that nobody really expected it. Not even the BJP. While many leaders were confident that the party may just emerge as the single largest party, there were very few who believed that the party will reach the halfway mark in private off-record conversations.

On ground, covering elections in one of the most politically astute states, it was not difficult to see why the BJP leaders were being so cautious with their numbers. Even as they were trying everything – raising issues from polarization to progress – they were not sure of the impact they were having on ground and whether they were succeeding in influencing the electorate.

Even when we – my photographer colleague Narendra Bisht and I, told some of the senior party leaders camping in Lucknow that we sensed a victory for BJP after travelling extensively in western UP, they found it difficult to believe. In fact, they suggested that we may not have read the ground situation properly and that BSP too enjoyed some support there. They thought it will not be easy for the BJP to replicate the 2014 Lok Sabha performance when they had won 22 out of 25 seats in the region.

So, as it turns out, the BJP has witnessed a historic undercurrent in its favour – TsuNaMo as the party leaders are calling it. Though the saffron party had several contenders for the post of Chief Minister, president Amit Shah decided not to project anyone before the elections since that would have meant upsetting the others. So it was a conscious decision to fight the UP polls completely on the shoulders of Prime Minister Narendra Modi, hoping that the magic would still work.

There were some apprehensions within the party on the issue of demonetization – whether it will adversely affect the party’s prospects in the state. However, from the time the move was announced on November 8, 2016, Modi apparently decided to take the bull by its horns and not shy away from talking about ‘notebandi’. In fact, it was a very well-considered move to play it positively and project it as a “bold move by a bold and decisive leader.”

Modi made it a point to talk about it in most of his speeches and drive home the point about how the rich and the corrupt had got their comeuppance by “notebandi”. For the first time, the poor and the underprivileged felt almost virtuous about their status. Modi put a premium on honesty. “If you are honest, you have nothing to worry about. It is those with unaccounted money, who needed to worry” -- this was his constant message and it worked.

In addition, the September 2016 surgical strikes across the border to avenge the Uri terror attack in which 17 Indian soldiers were killed, further bolstered Modi’s image as a bold leader. Voters in Lucknow were definitely impressed. Gopaljee Yadav, a tea-seller barely 100 meters away from Shivpal Yadav’s house in Etawah said that he had always voted for SP since it was a party of the Yadavs.

“But this time I am going to vote for Modi. All netas (politicians) chase their own people for votes. We are just votebanks for them. Modi doesn’t think of himself. He thinks of the country. Hamare desh mein neta to bahut mil jayenge magar leader mushkil se milta hai (In our country, we will get lots of politicians but it is very difficult to find a leader). Modi is a leader,” said Gopaljee Yadav, summing up the mood of the UP electorate.