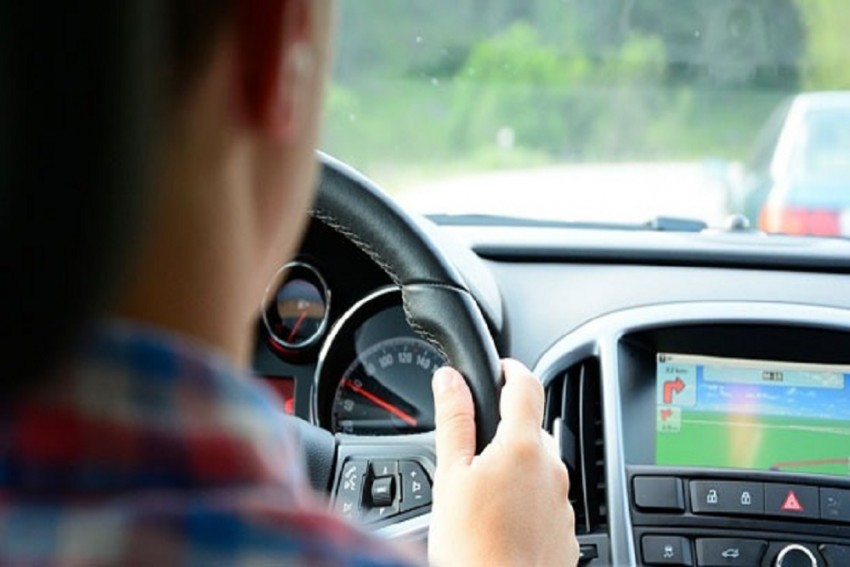 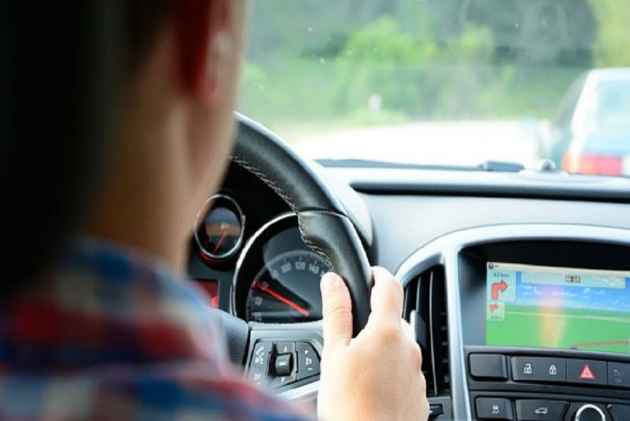 Oregon became the first state in the US on Thursday to allow residents to mark their gender as “not specified” on applications for driver’s licenses, learner’s permits and identity cards, reported Reuters.

The unanimous decision in Oregon comes a year after a Portland circuit court judge granted a request by Shupe to change gender from female to a third, nongender option.

The rule, which takes effect on July 3, will make a difference for non-binary and transgender people for whom using an ID marked “M” or “F” is inaccurate or even insulting. advocates say.

While transgender and non-binary issues have gained greater prominence around the world, only few countries have addressed the issue till now.

Internationally, the “X” option is acceptable under United Nations aviation standards, and at least eight countries allow a third gender option on either passports or national ID cards, including Australia, Germany, New Zealand, Bangladesh and Pakistan, according to Lambda Legal.

Although, India is yet to introduce an “X” option to the ID cards sex column, it has certainly come up with different measures to help the Transgenders get a reputable position in society. Last year India introduced the first Transgender Persons (Protection of Rights) Bill, 2016. The bill seeks to define the term "transgender" and prohibits discrimination against the community.

Afterwards a number of initiatives were being taken to empower the Transgenders. West Bengal became the first state in India to appoint a transgender as a college principle. A number of schools were opened for the Transgenders in Kerala, which is the first Indian state to come out with a policy to end discrimination in employment towards transgenders. Recently Kochi Metro Rail Limited in its first has hired 23 transgender persons for its Metro project that starts operations next month.

Earlier this month, Kerala had also organised its first venture 'Queen of Dhwaya 2017', a beauty contest for the Transgenders.

Kerala’s neighbour Tamil Nadu has announced free education for the transgender community in all the colleges of state's Manonmaniam Sundaranar University. The decision will be implemented from this academic year, reported new agency ANI. One seat in every course of all the colleges affiliated to the university has been reserved for the transgenders. Manonmaniam Sundaranar University is the first in India to offer free education to the transgenders. Census 2011 indicates that there are around ten lakh people in Tamil Nadu who identify as transgender.

Following the introduction of the “X” sex column in the ID’S in Oregon, Herzfeld-Copple, co-director of LGBTQ advocacy group Basic Rights Oregon, said she hopes the decision can serve as an example for other states reported AP. “Often, really important policy changes don’t happen as the result of legislation, but as a result of working directly with agencies to remove barriers,” AP quoted Copple. “This will be helpful in writing a playbook for other states.”