Pakistan foreign secretary Tehmina Janjua sought an explanation from the ambassador over the American president’s tweet. 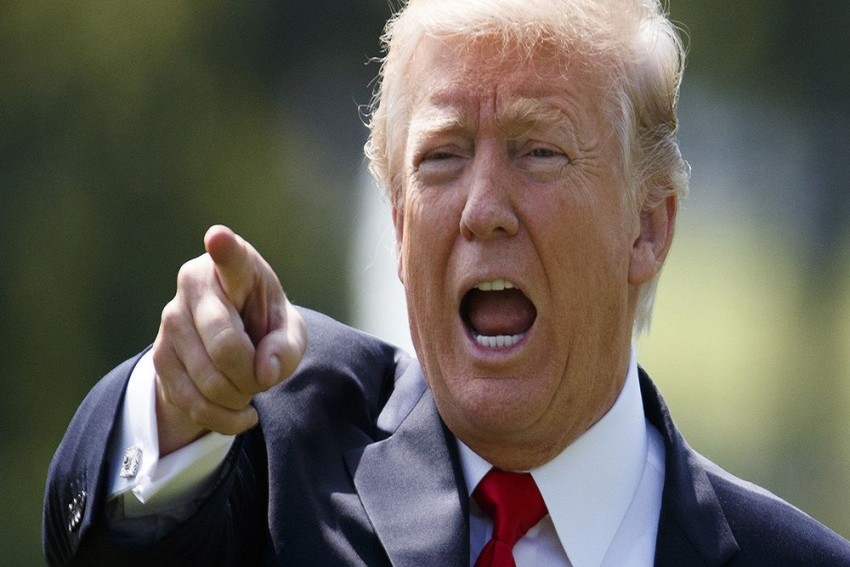 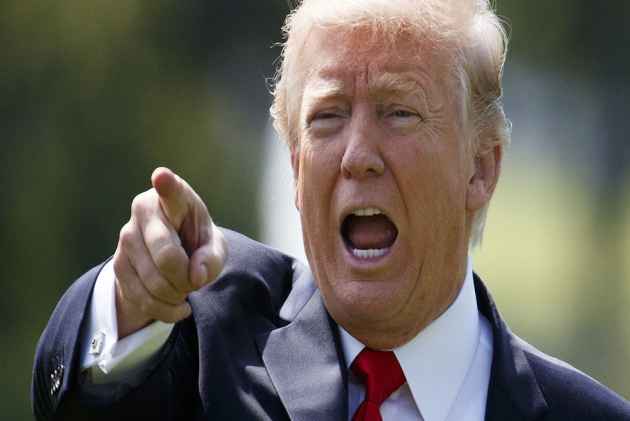 The United States has suspended its $255 million military aid to Pakistan for now, the White House has confirmed, saying the fate of such assistance will depend on Islamabad's response to terrorism on its soil.

The confirmation comes on the same day when US President Donald Trump accused Pakistan of giving nothing to the US but "lies and deceit" and providing "safe haven" to terrorists in return for $33 billion aid over the last 15 years.

A few hours after Trump's tweet, the Pakistan foreign office summoned US ambassador David Hale on Monday night and lodged its protest against the US President, The Express Tribune reported.

The US embassy confirmed that ambassador Hale was summoned by the foreign office at 9pm. Foreign secretary Tehmina Janjua sought an explanation from the ambassador over the American president’s tweet.

"The United States does not plan to spend the $255 million in FY 2016 in foreign military financing for Pakistan at this time," a senior administration official told PTI on conditions of anonymity.

"The president has made clear the US expects Pakistan to take decisive action against terrorists and militants on its soil, and that Pakistan's actions in support of the South Asia Strategy will ultimately determine the trajectory of our relationship, including future security assistance," he said.

The US administration continues to review Pakistan's level of cooperation, the official said.

Earlier in the day, US President Donald Trump, in his first tweet of the New Year, blasted the Pakistan leadership by saying that they have given America "nothing but lies and deceit" despite having received more than $33 billion in last 15 years.

"They give safe haven to the terrorists we hunt in Afghanistan, with little help. No more!" Trump said, clearly indicating that Pakistan would no longer receive any security aid from the US till the time it sees a change in behaviour from them in fight against terrorism.

The United States has foolishly given Pakistan more than 33 billion dollars in aid over the last 15 years, and they have given us nothing but lies & deceit, thinking of our leaders as fools. They give safe haven to the terrorists we hunt in Afghanistan, with little help. No more!

Within hours, the Pakistani defence ministry fired back alleging that it has got "nothing but invective and mistrust" for all the actions it took in support of America's war against terrorism.

"Pak as anti-terror ally has given free to US: land & air communication, military bases & intel cooperation that decimated Al-Qaeda over last 16yrs, but they have given us nothing but invective & mistrust. They overlook cross-border safe havens of terrorists who murder Pakistanis," the Pakistan defence ministry said in a tweet.

Pak as anti-terror ally has given free to US: land & air communication, military bases & intel cooperation that decimated Al-Qaeda over last 16yrs, but they have given us nothing but invective & mistrust. They overlook cross-border safe havens of terrorists who murder Pakistanis.

Trump who returned to the White House from Mar-a-Lago in Florida where he spent his Christmas and New Year vacation did not respond to shouted questions from reporters on "what is your plan on Pakistan?"

Several US lawmakers came out in support of Trump adopting a tough approach on Pakistan.

"I support the decision today by President Trump to end aid to Pakistan," Republican Congressman Markwayne Mullin from Oklahoma said.

"You're either with the US, or against us. We will always help our friends, but for too long, the US has propped up countries that do not share our goal to end terrorism. I'm proud to see our president take bold steps to put America first," Mullin said.

"I’ve been fighting to end aid to Pakistan for years and will again lead the charge in the Senate," said Paul.

"As a way to make it clear to the Pakistanis that enough is enough, if President Trump actually follows through, it could be an effective move," she said in an opinion piece published on the CNN website.

"It isn't the only step by any means, but it could be the right one," she said.

"Great start. Why give millions to countries who would harbor our enemies?" Trump’s son Donald Trump Jr tweeted on Monday.