Urban Chipko That Can Check Delhi From Another Environmental Apocalypse

Civic authorities want to cut 14,000 trees in the capital but a pro-tree citizen movement is standing strong.

Childhoods in India are often about trees. There are tales of summers at a favourite nani’s place shaded with mango trees, or being asked to pluck kadi patta from the tree on the front porch, or waiting for jamun fruit in a deliciously short spell just before the monsoon.

For children in Delhi, these experiences have managed to remain—chiefly because the city has marketed and marked itself as one of the greenest capitals in the world.

Not much longer, it seems. The redevelopment of several government housing colonies in the heart of South Delhi will see thousands and thousands of trees to be cut—over 14,000. 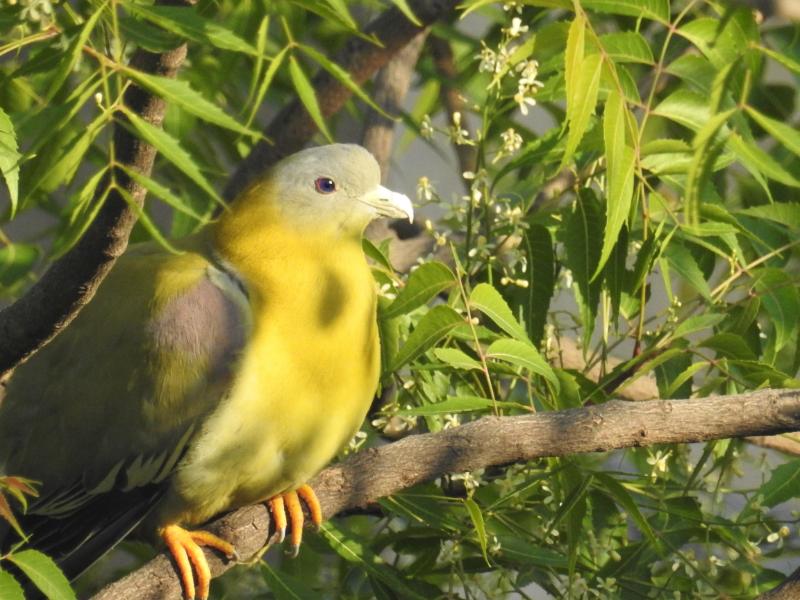 Being billed as “redevelopment” of government houses, trees will be cut in Netaji Nagar, Nauroji Nagar and Sarojini Nagar. Consider the figures. As per documents accessed by this writer, these are the tree felling permissions granted by the Ministry of Environment and forests and Delhi lieutenant governor: over 2,490 trees in Netaji Nagar, 1,454 trees in Nauroji Nagar. In Sarojini Nagar, more than 11,000 trees are proposed to be cut, though final permissions may be on hold.

Now, let us consider the other environmental apocalypse Delhi is in the middle of. The city is India’s most polluted. In May and June, Delhi was racked by dust storms, which were far dustier and stormier than anyone expected, taking lives in the city and North India. There seems to be a desertification problem we are faced with. And like incoming tsunamis on coastlines, it is trees that can protect us. 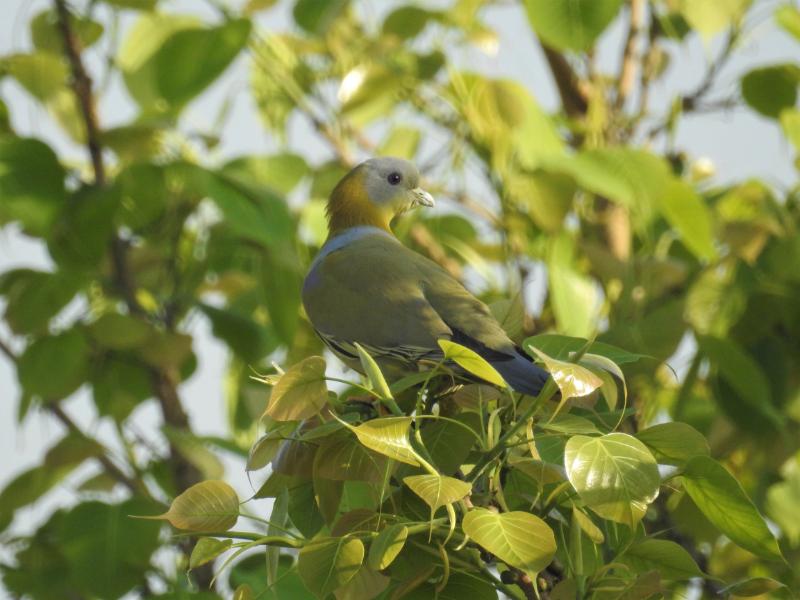 Why then should making new buildings come at the cost of trees?

According to Manju Menon, Senior Fellow, Centre for Policy Research, the Central Environment Ministry must revoke these approvals and review the commercial and government housing priorities of this project based on the environmental values of these trees and other ecological aspects of Delhi. “We don't have to make a choice between development and environment. Both as within our reach,” she adds. “It is important to demonstrate this start this in the heart of South Delhi, one of the least densely populated areas. If trees cannot have space here, then where else can they?”

The other issue is what say people have for the city they call home. For the past many days, citizens of Delhi—including those who don’t live in Sarojini Nagar and nearabout—have been standing, singing and walking in demonstrations and protests. Most feel cutting trees in Delhi is no longer an option. Protesters are calling it an urban Chipko. Petitions have also been filed in the National Green Tribunal and the Delhi High Court.

“A massive redevelopment project like this should have had wider citizen debate and suo motu disclosure by the government, before any approvals were granted,” says Kanchi Kohli, environmentalist who works on environmental governance. “This is the hallmark of good governance, even if public interface was not legally required. A city that is already battling air pollution does not need to see its green spaces and old growth trees succumb to real estate design that drastically alters the land use.”

The protests have been met with annoyance. While the clearance letters prominently display the number of trees to be axed Minister of State for Housing and Urban Affairs Hardeep Puri has called the protestors “mischief-mongers”. He has also said: “there will not be one tree less than there are today and the green cover will be threefold (sic).”

The practical question, though, is: where will the trees be planted? While some of the clearance conditions say the plantation will be done on Yamuna flood plains, that does not help the micro climate of South Delhi. Saplings cannot and do not replace the ecological and aesthetic services provided by fully grown trees. And if we take a look at Delhi’s compensatory tree plantation record, the picture is anything but green. For more than 65,000 trees Delhi forest department had to plant as compensation for other cut trees, only 21,000 were planted, according to a CAG Audit.

As of now, the Delhi High Court has called for a stay on tree cutting—though there are reports the trees are still being felled. 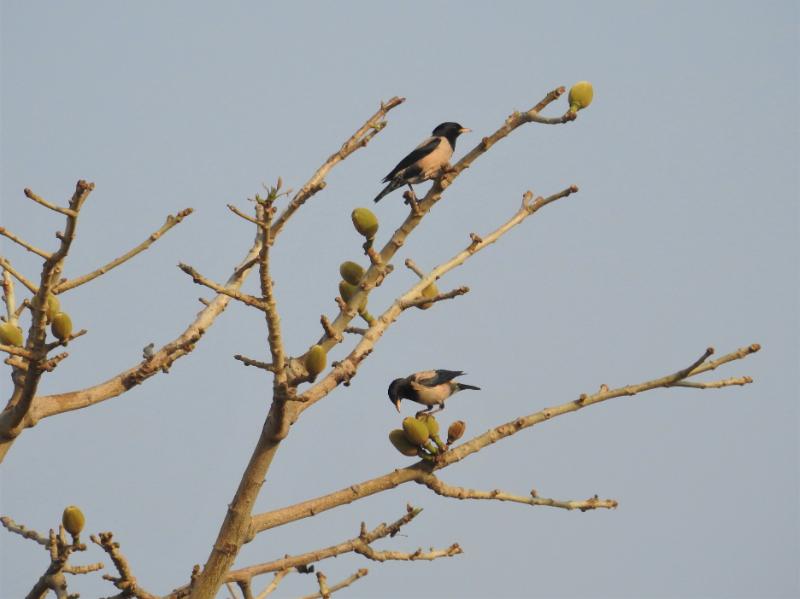 As Delhi struggles to breathe, will a collective citizen voice—trying to pierce the dust, smoke and apathy- change the fortunes of our wooded, silent friends, the trees? Hopefully, the earth will no longer shake in Delhi by great trees falling.

(The author is a writer and wildlife conservationist who works on environmental policies, species conservation and local empowerment.)