UP: After Month Of Stand-Off, Dalit Man Allowed To Take Out 'Band, Baaja Baraat' in Thakur-Dominated Area

According to reports, an "understanding" was signed by all the parties involved in front of the district administration 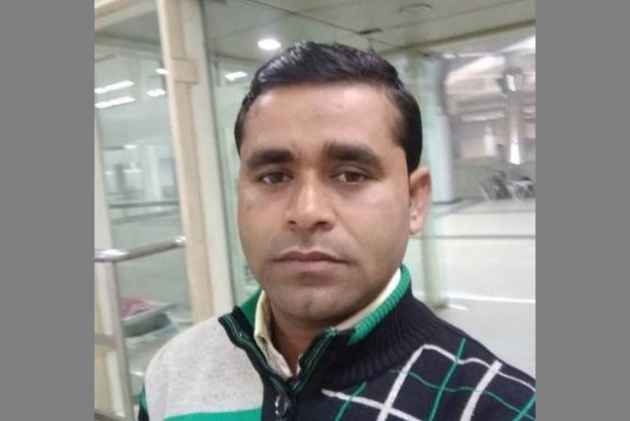 After the Allahabd high Court dismissed groom Sanjay Kumar Jatav's petition, the upper caste residents of Nizampur on Sunday struck a compromise allowing the 27-year-old groom to go ahead with grand baraat, reportedTimes Of India. The administration had earlier refused to let Jatav a certain route through the the village.

Jatav's wedding is scheduled for April 20.

According to reports, an "understanding" was signed by all the parties involved in front of the district administration granting permission to pass through the streets of Thakur village. There were however certain clauses in the agreement. No "politicial persons", no "objectionable language", no weapons, no alcohol.

For Jatav, a law student, its small victory of sorts. "I am very happy this has happened. This is a victory of all of us fighting for equality," he was quoted as sayingby the NDTV.

Members of the Thakur community outnumber the Dalits by a 90:10 ratio in the village, added the report.

The wedding that was fixed in October last year, was since embrolied in the controversy. After fighting a tough battle, Jatav approached the Allahabad High Court on March 15, which told him that only the local police could help him.

Jatav had disputed the opposition by the upper caste villagers calling it "against the Constitution."

"When the Constitution says we are all equal, and Chief Minister Yogi Adityanath says we are all Hindus, and he heads a Hinduvadi party, why am I facing such a situation?" The Indian Express had quotedhim as saying.

The controversy also posed a challange for the Yogi Adityanath government in the state that has been accused of meting out "ill treatment" to its Dalit MPs and people of backward caste.