After reading separate judgements, the 5-judge bench of Supreme Court rules in 3:2 majority triple talaq is void and illegal. 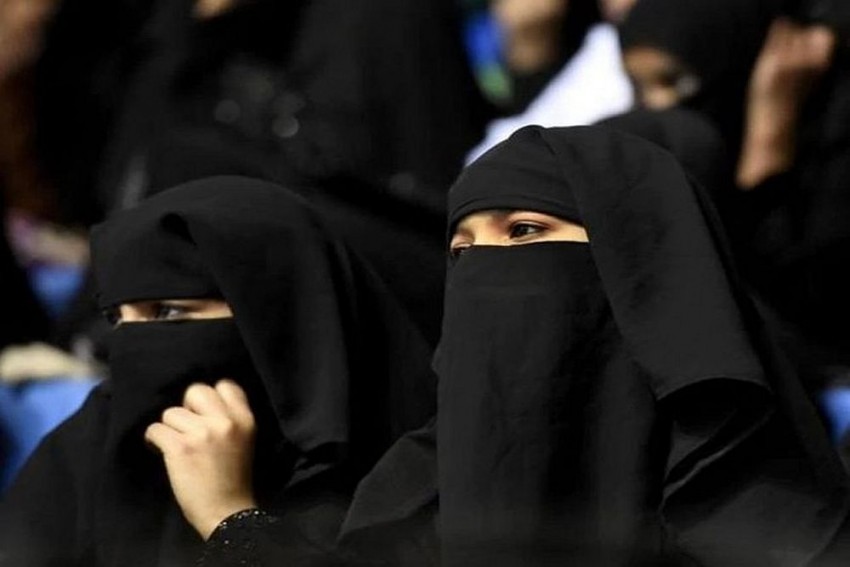 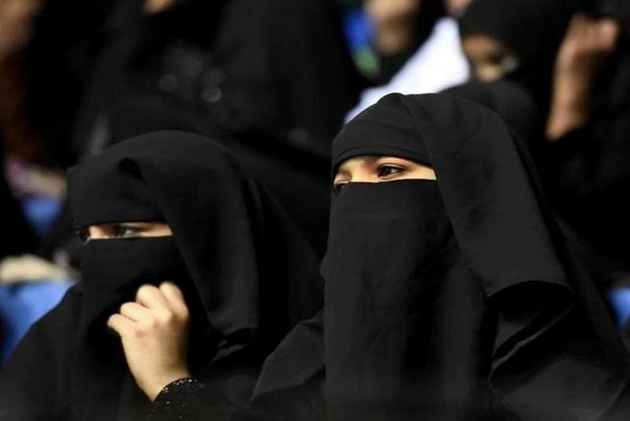 After conflicting reports from the five-judge constitutional bench passing law on the validity of Triple Talaq, fresh reports say the apex court has declared Triple talaq unconstitutional by a  3:2 majority.

While Chief Justice J S Khehar and Justice S Abdul Nazeer were in favour of putting on hold for six months the practice of triple talaq, asking the government to come out with a law in this regard, Justices Kurian Joseph, R F Nariman and U U Lalit held it as violative of the Constitution.

Justice Kurien Joseph has said Triple Talaq is not an essential religious practice, neither a Quranic tenant so it cannot be protected under Article 25 as an exercise of practice of religion.  Supporting the view, Justice Lalit and Justice Nariman held that personal law is also law within Article 13 and can be and is subjected to fundamental rights, adding that instant Triple talaq violates Article 14 which enshrines equality.

CJI Khehar and Justice Nazeer also held it be violative but asserted that personal law is protected under Article 25 where court can't intervene. They thus, had stayed the divorce practice for 6 months till the Parliament passes law to ban it.

The Centre, earlier on May 11, told the apex court that it opposes the triple talaq practice and wants to fight for women equality and gender justice.

However, All India Muslim Personal Law Board (AIMPLB) counsel Kapil Sibal told the apex court that Triple Talaq is a matter that comes under the Muslim board and therefore, in his opinion, the top court should not interfere in it.

While hearing several pleas filed by Muslim women challenging the practice of triple talaq, the apex court observed that it would examine whether the issue is fundamental to religion or not.

Relentless debates on the validity and plausibility of this practice were instigated soon after one petitioner, Shayara Banu, challenged the Muslim Personal Law over instantaneous application of triple talaq (talaq-e-bidat), polygamy and nikah-halala.

Supporting the stance of ending the practice of triple talaq, the Allahabad High Court had earlier asserted that the rights of any person, including Muslim women, cannot be violated in the name of 'personal law'.

In December last year, the Allahabad High Court termed the Islamic practice of divorcing a woman by uttering the word "talaq" thrice "unconstitutional."