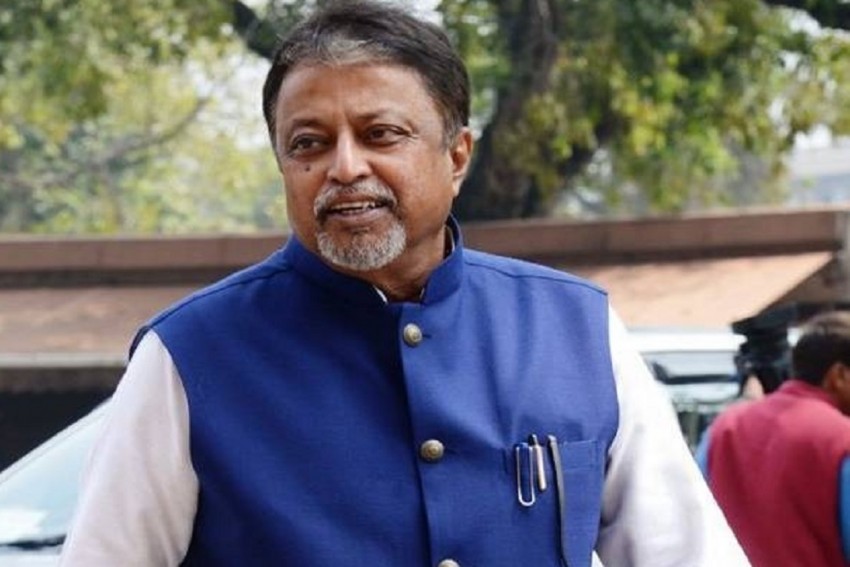 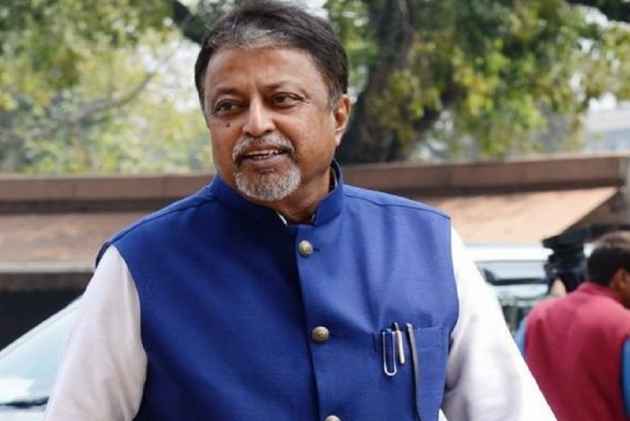 Rebel Trinamool Congress (TMC) leader Mukul Roy today quit the party as well as his Rajya Sabha seat, saying all members in a party "should be comrades and not servants".

Roy, who met Rajya Sabha Chairman M Venkaiah Naidu to submit his resignation, said he was quitting with a "heavy heart".

All should be "comrades in a party and not servants. But the one-man parties do not work like that," the leader, who was once the second-in-command in the TMC after Chief Minister Mamata Banerjee, said.

Amid speculation that he would join the BJP, Roy said in 1998 when the TMC had seat sharing arrangement with the saffron party in West Bengal, its leadership had said that BJP is not communal.

He recalled that he was one of the signatories when the Election Commission had recognised the TMC as a political party.

Roy was suspended for six years for "anti-party activities" by the TMC following his announcement on September 25 that he would resign from the party after Durga Puja.