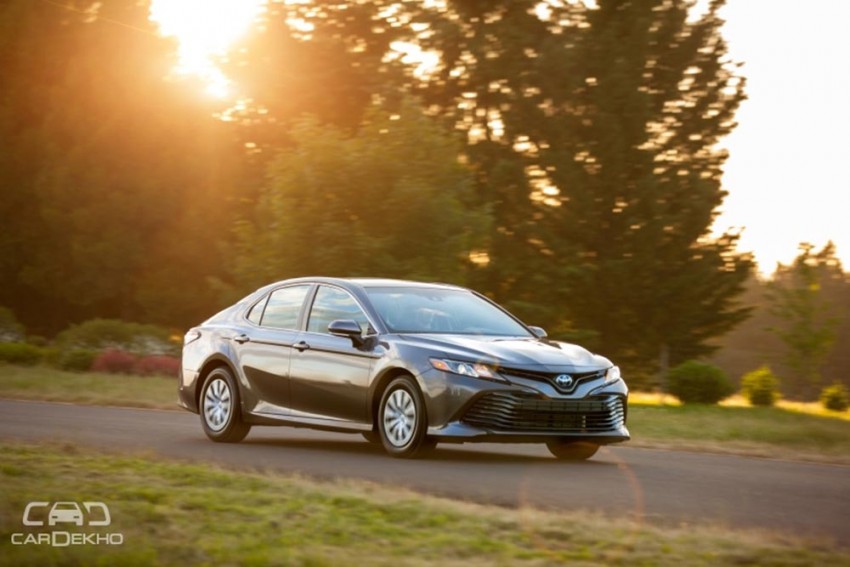 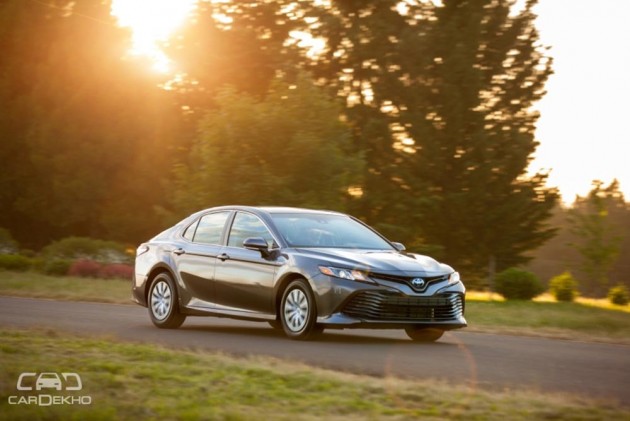 Toyota has taken the seventh-gen Camry off its website in India, signalling the fact that the premium sedan has been discontinued in India. The new eighth-gen of the Camry, which has already been revealed globally in 2017, will be brought to India soon. Toyota dealers from New Delhi and Mumbai suggest that it could be launched as early as January 2019. 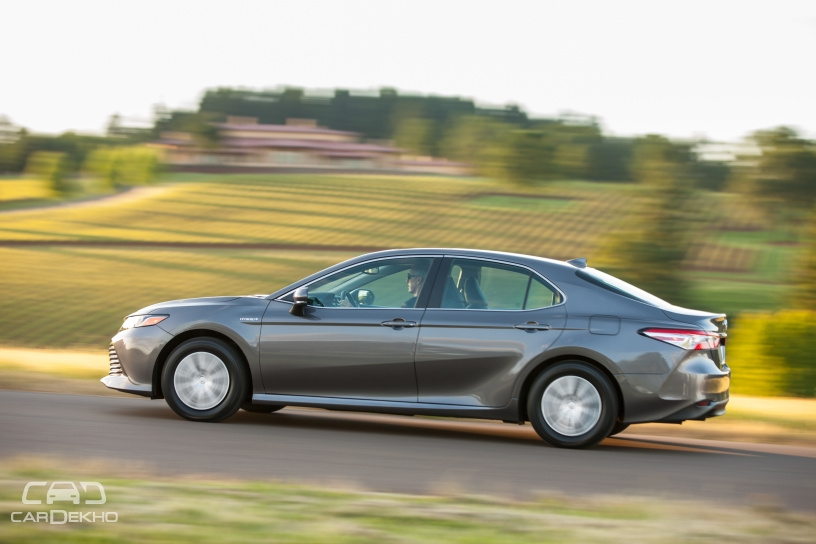 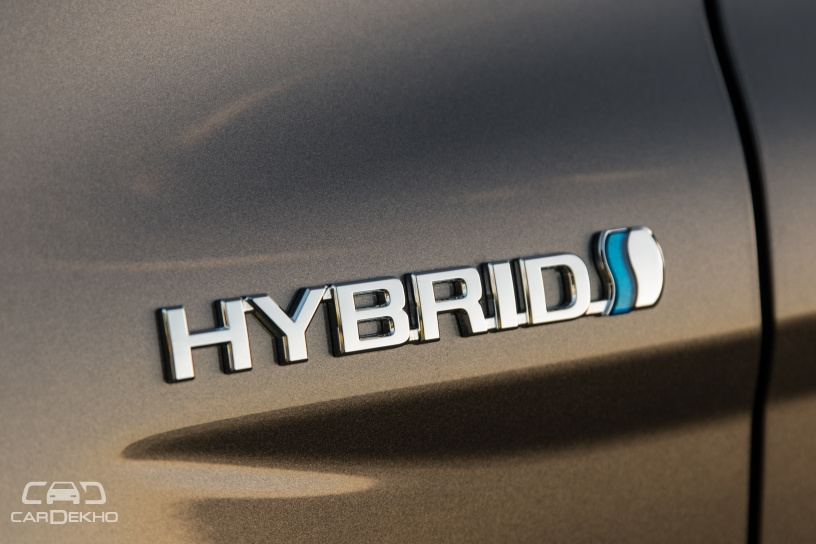 Towards the end of its lifecycle, the seventh-gen Camry was only available as a hybrid variant that was priced at a whopping Rs 37.22 lakh (ex-showroom). In all probability, the new Camry that is set to arrive in India next year will also be a hybrid. It will primarily rival the Honda Accord Hybrid. The Skoda Superb and the Volkswagen Passat, although not hybrids, also fall in the same price bracket. 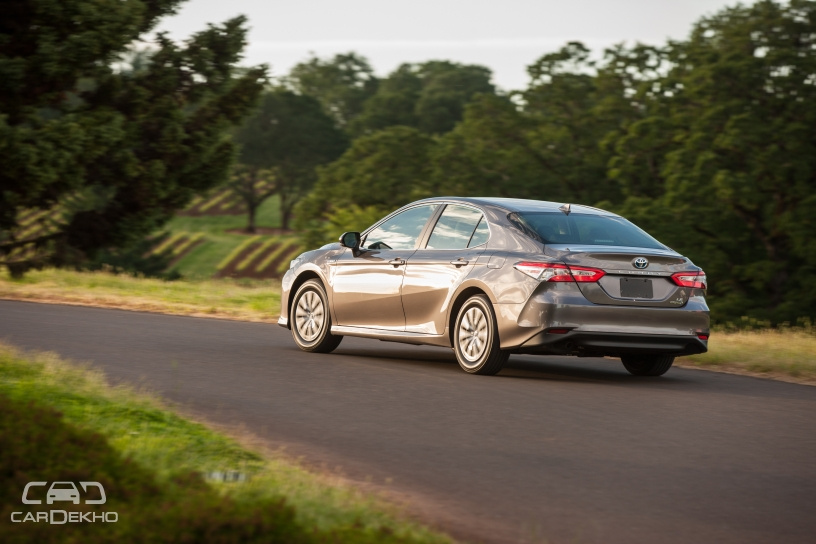