Rain limited play on Monday, but Tom Banton made the most of his time in the middle, racing to 56 in a 16-run DLS victory for Brisbane Heat 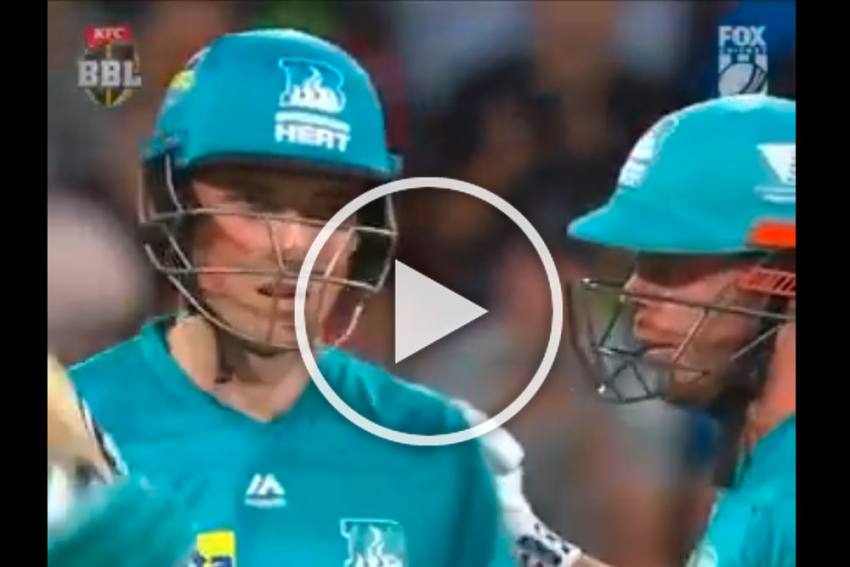 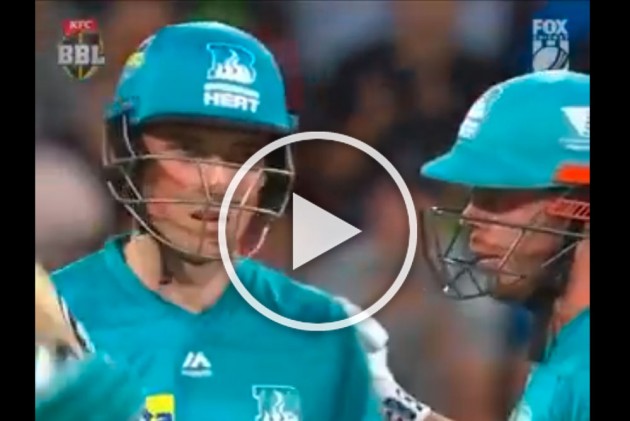 The weather saw a delayed start and then limited Brisbane to just eight overs in the first innings, but Banton quickly made up for the lost time in a 16-run triumph.

The England international needed just 16 balls to reach 50, ending on 56 after seven sixes that helped Heat to an impressive 119-4.

Further rain appeared the only hindrance to a dominant win, and neither the conditions nor Thunder - chasing 77 in a reduced five overs - could effectively intervene.

Banton started as he meant to go on when the covers came off, launching Daniel Sams over the boundary from the first ball.

And this rapid progress continued alongside fellow opener Chris Lynn, lifting Brisbane to 39 without loss by the end of the two-over powerplay.

But it was a blistering fourth over that stole the show, Banton following up a rare dot ball with five successive maximums to bring up his half-century in sensational style.

The second six in that stretch had been carried over the rope by Brendan Doggett as he desperately tried to check the 21-year-old's thrilling assault.

A partnership of 90 was finally ended in the fifth over, as Banton hit a Chris Tremain full toss to Chris Morris on the fence.

That prompted something of a collapse, with Heat only able to add another 29 runs.

Doggett held on impressively to account for Lynn (31), before Sams (2-24) removed Max Bryant and Matt Renshaw.

Thunder's hopes of victory were extremely remote and they were 18-1 after two overs, but Brisbane were dealt a blow when rain fell again with the match still 2.5 overs short of the requisite number of deliveries.

With Sydney then facing a tough total as play resumed, Callum Ferguson launched towards the boundary but was caught before Alex Hales (21 not out) struck consecutive fours.

An entertaining fourth over saw three boundaries and two wickets, and Thunder's chances were all but over when Sams' (10) six-four start was followed up with a stunning grab out of the air from Ben Laughlin.

They could only reach 61-4, as Ben Cutting saw out the fifth and final over with an array of yorkers.