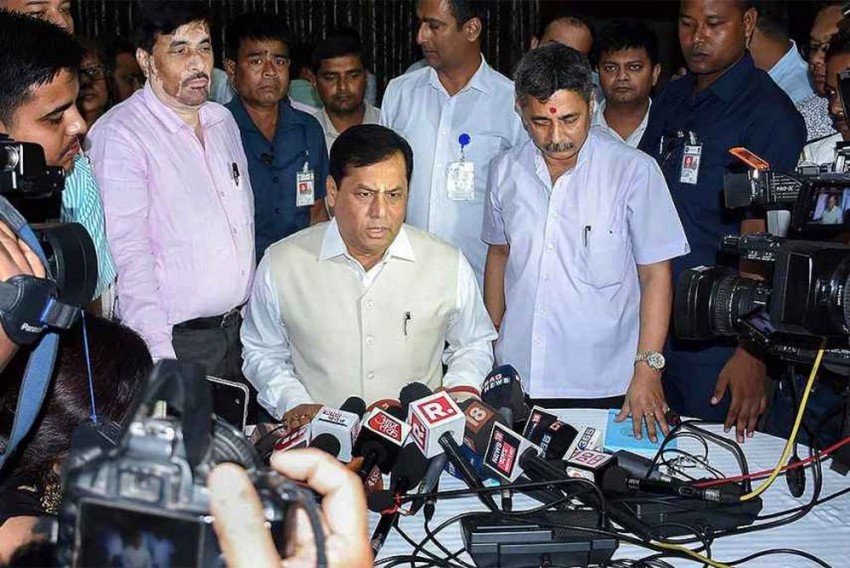 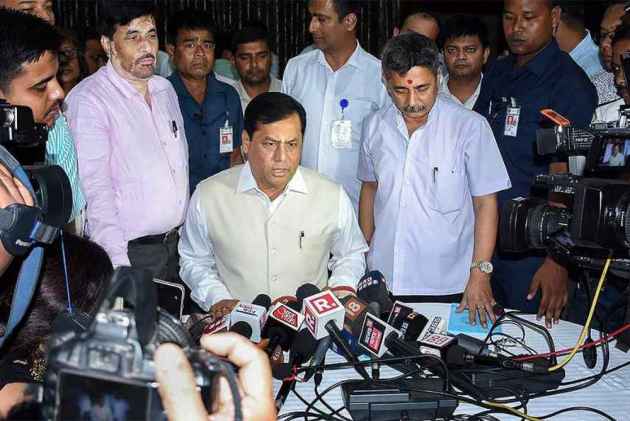 One complaint was filed at the Netaji Subhas Chandra Bose International airport police station under the Bidhannagar Police commissionerate and another at Alipore police station in the city.

TMC MLA Mohua Moitra had herself filed the complaint at Alipore police station.

The charges made against Sonowal by the TMC were illegal detention of public representatives and manhandling, Dastidar said today.

An official of the Bidhannagar police commissionerate confirmed receiving the complaint from Dastidar.

"I and our party MP Kakoli Ghosh Dastidar have lodged two separate complaints against the Assam CM over manhandling and illegal detention yesterday. We were assaulted by the police officials (at Silchar airport)," Moitra said.

Dastidar and Moitra were part of the delegation of the eight-member TMC delegation comprising six MPs, an MLA and a state minister, who were stopped at the Silchar airport and taken into preventive detention.

They had travelled to Silchar to assess the ground realities in Bengali-dominated Cachar district of Assam after the final draft of the National Register of Citizens was published in that state on Monday.

Recently, three FIRs were filed against West Bengal Chief Minister Mamata Banerjee in Assam for her alleged "instigating remarks" that threatened the unity of the country and her attempt to create unrest in the state.

Two cases were filed against Banerjee yesterday at the Pan Bazar and Basistha police stations in Guwahati, while one FIR was filed against the Trinamool Congress (TMC) chief in Lakhimpur district on Wednesday.