Time Has Not Come For Any Rethink On AFSPA: Army Chief Gen Rawat 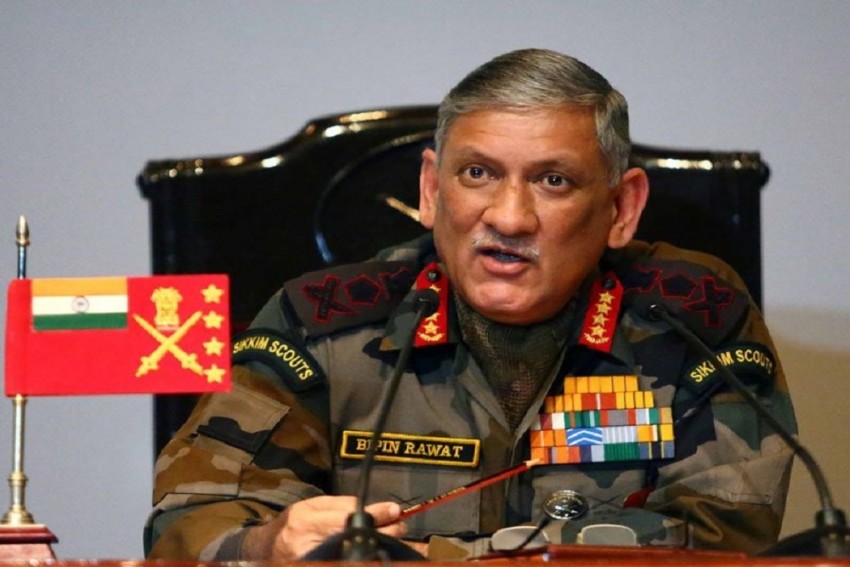 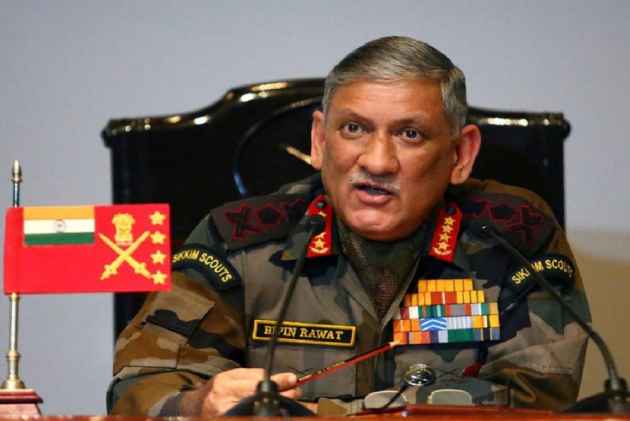 Time has not come for any rethink on AFSPA or making some of its provisions milder, Army Chief Gen. Bipin Rawat has said, asserting that the Army has been taking adequate precautions in protecting human rights while operating in disturb areas like Jammu and Kashmir.

Rawat's remarks assume significance as they come against the backdrop of reports that several rounds of high-level discussions have taken place between the defence and home ministries on the "need to remove or dilute at least some provisions" of the Armed Forces Special Powers Act (AFSPA).

The act gives the security forces special rights and immunity in carrying out various operations in disturbed areas. There has been a long-standing demand from various quarters in J-K and the Northeast to withdraw it.

"I do not think time has come to even rethink on AFSPA at the moment," Gen Rawat told PTI in a recent interview when asked about reports that government was re-examining the demand for a milder version of AFSPA in these states.

The Army chief said though AFSPA has certain strong provisions, the Army is concerned about collateral damages and ensuring that its operations under the law do not inconvenience the local people.

"We have never been strong in applying the force the way it could be applied (under AFSPA). We are very concerned about human rights. We are absolutely concerned about collateral damage. So do not get too much concerned because we are taking adequate measures and precautions," he said.

Gen Rawat said the Army has rules of engagements for various operations at every level to ensure that no inconvenience is caused to the people while it is operating under AFSPA.

"The AFSPA is an enabling provision which allows the Army in particular to operate in such difficult areas and let me assure you that the Army has got quite a good human rights record," he said.

Asked whether time has come to adopt a combined approach involving all three services to deal with Pakistan-sponsored terrorism in J-K, the Army Chief did not give a direct reply but added that the armed forces have "options available" to conduct various kinds of operations.

"Yes, we have options available to conduct various kind of operations but these cannot be divulged because of the nature of the operations we have to conduct will only alert the other side," he said.

To question on whether there was room for synergy among external and internal intelligence gathering to effectively contain cross border terrorism in Jammu and Kashmir, he said the armed forces and all other agencies have been operating in unison.

"At this juncture, the kind of cooperation we are having among the intelligence agencies is of a very high order. Today all the intelligence agencies and the security forces are operating in unison. There is an excellent synergy among all of us and I do not think we can take it to the next higher level from what is happening at the moment. I think this is the best way and right way," the Army chief said.

Since the beginning of last year, the Army pursued an aggressive anti-terror policy in J-K and, at the same time, forcefully responded to all ceasefire violations by the Pakistani troops along the Line of Control with a tit-for-tat approach.

The LoC remained volatile last year. According to official figures, 860 incidents of ceasefire violations by Pakistani troops were reported in 2017 as against 221 the year before.