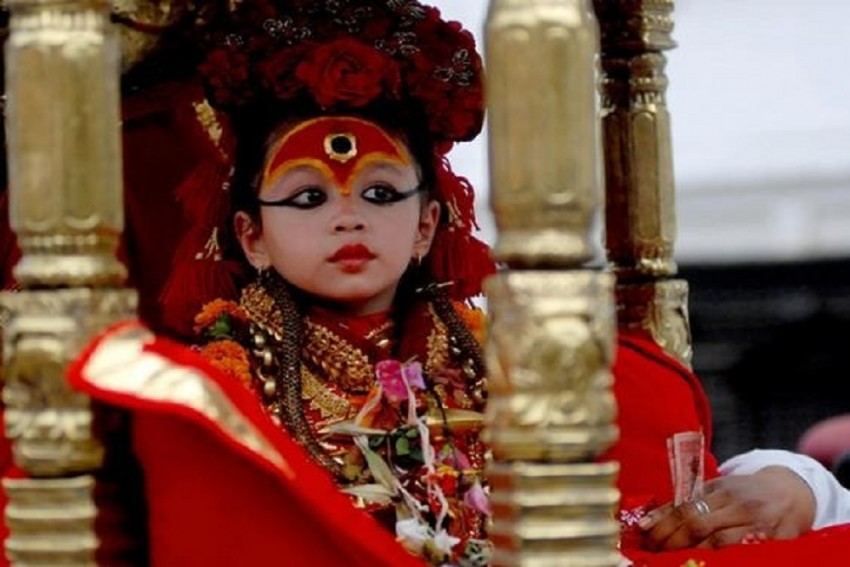 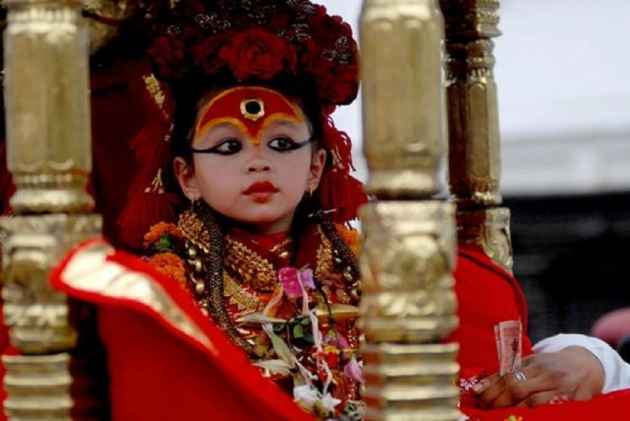 A 3-year-old girl has been anointed as the new Kumari of Kathmandu by Hindu priests in a ritual on Thursday as a part of ancient tradition that is being followed in Nepal of worshipping young girls as 'living Goddesses'.

According to the traditions and rituals, the girl named --Trishna Shakya will be worshipped as a "living goddess" until she reaches puberty.

Shakya will not be staying with her parents rather she will be staying in a palace in Kathmandu's ancient Durbar Square where special caretakers will take care of the Living Goddess.

She was selected from among four candidates, Uddhav Man Karmacharya, a Hindu priest said.

"She will take her place on the Goddess throne after we perform prayers and tantric rituals," Karmacharya said.

According to ANI, the ceremony took place on the eighth day of the two-week-long Dashain festival, the main festival in Nepal.

This ancient tradition binds Hinduism and Buddhism and is specifically linked to former royal kingdoms of the valley namely Kathmandu, Patan and Bhaktapur. The practice was once closely followed in the royal family but has continued despite the end of Nepal's Hindu monarchy in 2008.

The tradition of the Kumari comes from the Newar community that is indigenous to the Kathmandu Valley.

Shakya's father Vijay Ratan Shakya said "I have mixed feelings. My daughter has become the Kumari and it is a good thing. But, sad part is that she will be separated from us." (ANI)