"This local body election has become a massive exercise simply because BJP leaders are out in full force while the public is equally strong in demanding answers." 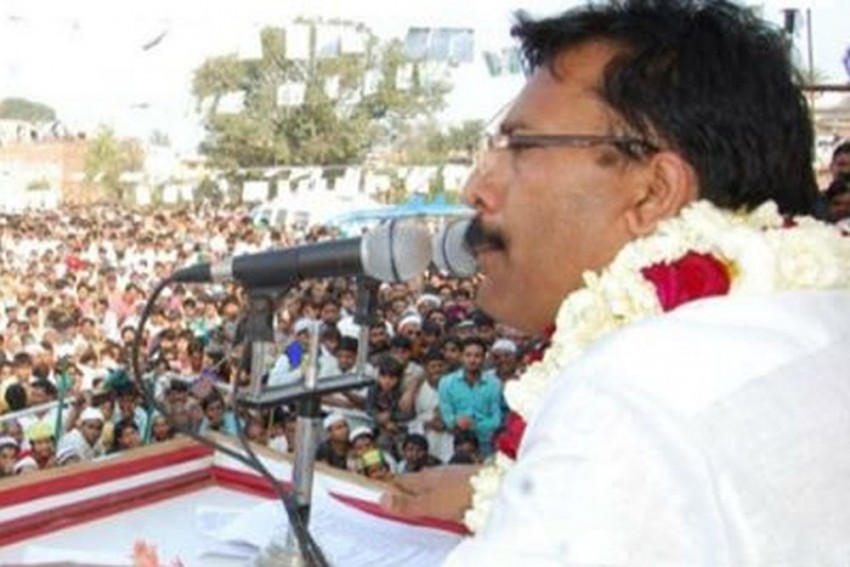 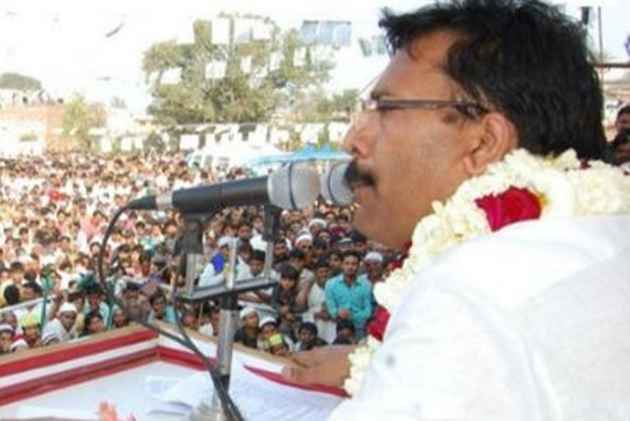 The Bahujan Samaj Party is fielding candidates in the ongoing Uttar Pradesh civic polls for the first time in two decades. Yogesh Verma, former BSP MLA and prominent party leader in western UP, campaigned this year in Meerut, not least because his wife is a contestant. He talks about the experience in an interview with Pragya Singh.

There was news of intermittent protests and lathi-charge during Meerut civic polls. What happened?

This time the Muslims in Meerut have voted for the BSP. I would have said that 100 per cent Muslims are behind us, if not for the two or three per cent who we know went to other candidates. Among Dalits too, we got solid support. There are four lakh Muslims in Meerut and two lakh Dalit Jatavs. As the overall voting percentage in Meerut was around 65 per cent therefore we easily stand to score. That is why in some places there was a lathi-charge to scare weaker sections from voting.

News reports say there was intermittent unrest in the city—what happened?

As the chief agent of the candidate I had to visit every booth and wherever we heard of people trying to create disturbances we went. This local body election has become a massive exercise simply because BJP leaders are out in full force while the public is equally strong in demanding answers. I have never before seen so much enthusiasm among workers, candidates and the public for a civic poll. In some places people showed black flags to Chief Minister Yogi Adityanath. He flew in and flew by helicopter out so he wouldn’t know but there is lot of dissatisfaction on the ground.

There were complaints from few places but we were already prepared for such eventualities. The results will be out on December 1 but local intelligence reports and media already say Muslims have voted for BSP in large numbers, maybe 2 lakh of the 2.5 lakh who live here.

Why would this happen so soon after state elections where it did not?

Because they see their livelihood is under severe stress. The UP government has snatched food from right out of their mouths. There is violence over cow slaughter, propaganda of love jihad, triple talaq… Muslims are terrified.

What about the Dalits in that case?

BJP says they worship Baba Sahib Ambedkar but they opportunistically file cases against Dalits as well. When elections are far, people break Ambedkar statues but BJP does nothing. The public has understood this strategy now. Then, they are afraid that when the clock strikes midnight, the Prime Minister will rise and do something like notebandi (demonetization) again so even some traders voted for us. They don’t usually but 10-15 per cent came to us out of frustration with all this.

Why would they? Traders can just wait this one out and vote for BJP in later elections on other issues.

It is the victims of demonetization and GST from trading classes who have came to us. This time the elections felt like an andolan—movement, not a normal civic poll. Wherever we started a meeting there a thousand people would gather from all communities.

Why did BSP contest in these polls when typically the party does not?

True but whenever the BSP has contested it has won, for instance Ayub Ansari and Shahid Akhlaq became BSP mayors in the nineties.

There was a lathi-charge in Meerut during these elections. What was the issue?

The police always want Muslim and Dalit turnout to be low, particularly in areas with strong upper caste influence. They want these classes to undercut our votes. The lathi charge was in Samar Garden of Lisari Gate, in the old city. Votes of many backward and Muslim people had been shifted to Tarapur, four kilometers away. At Tarapur they were told to return to Samar Garden and there was chaos.

In that case lots of your voters would have just stayed home….

This kind of action is always done to slow down voting by Muslims and Dalits but still overall voting was 65 per cent. In fact it is their voters, particularly traders, who did not come out to vote. Among those who usually vote for BJP only about 38 per cent voted, and of these 10-11 per cent came for BSP. The rest stayed away.

Again, why would they vote for BSP so soon after UP state elections?

These are people who wanted to defeat the BJP for all it has done from demonetization to GST. So we got the benefit of votes marked in protest.

If a heavy percentage of Muslims voters go toward any party, doesn’t it get tagged as a ‘party of Muslims’?

Even I am a Hindu. I am Jatav and Jatavs have a huge population in Meerut. On top of it Muslims backed us fully. The perception that Muslims vote only for a Muslim candidate is completely false. Samajwadi Party fielded a Valmiki candidate as did BJP but who will vote for them here—nobody. So you can say that nature conspired in my favour this time.

It is your wife, Sunita, who actually contested the elections this time—why?

Behenji (Mayawati, BSP supremo) felt I should contest however this seat was reserved for an SC and a woman this year. It is not like we pulled my wife out of her kitchen and into the electoral arena. She has contested panchayat elections and won by the highest margin.

So you feel this election will reverse what couldn’t happen in assembly polls?

There will be a Muslim-Dalit combination and BJP will have to return to temples to pray for better luck. Meerut’s election will have a huge impact on surrounding districts. The message from here will spread and everyone will remember the historical role of Meerut as a spark for revolutions like 1857.